Historic Fleets - 'For the Purpose of Repressing Piracy'

Historic Fleets - ‘Prepared for the Work of War’

By Robert J. Cressman
A little over halfway through the forenoon watch on 11 June 1942, the American tanker Hagan was steaming off the ...
NH Article

Historic Fleets - Sub Tender with the Spirit of a Battleship

Historic Fleets - ‘The Handsomest Vessel of Her Rate’

Historic Fleets - ‘May Her Career Be Triumphant’

Historic Fleets - ‘Ready for Any Call at Any Time’

By Robert J. Cressman
During the second week of January 1942, Commander William N. Thornton, captain of the USS Patoka (AO-9), received a confidential ... 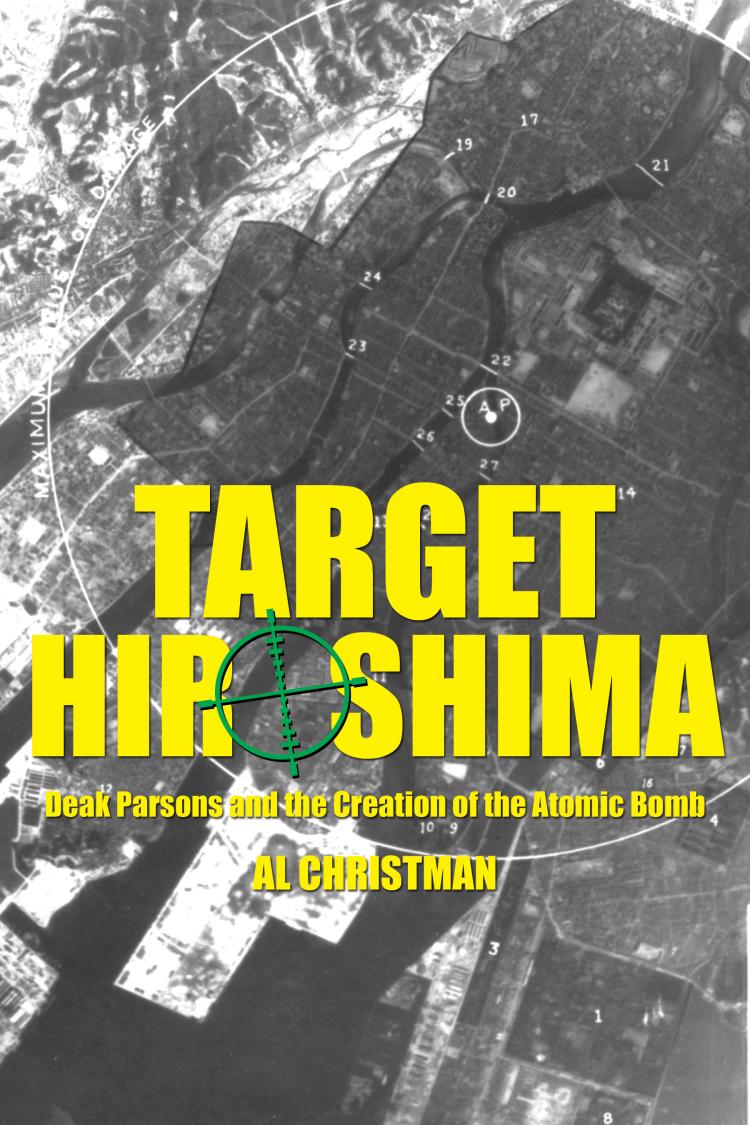