One Day of War 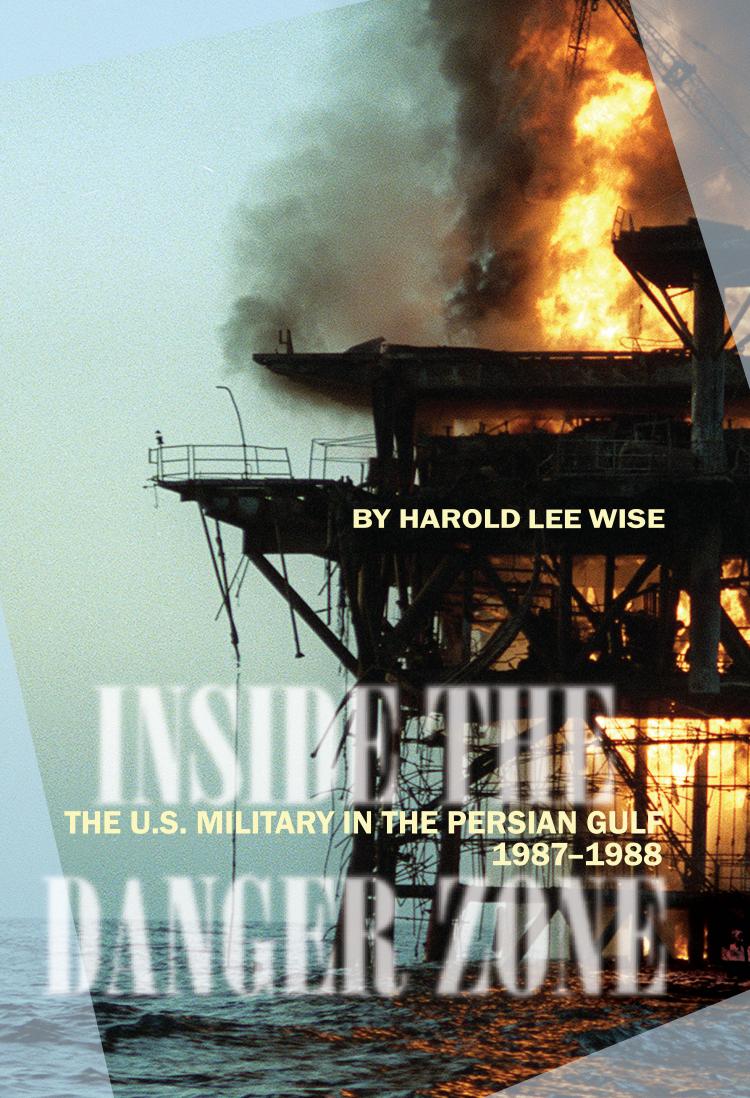 Inside the Danger Zone
The U.S. Military in the Persian Gulf, 1987-1988
By Harold Lee Wise
From the Iraqi attack on the USS Stark to Iranian mine fields to Revolutionary Guard gunboats, the 1987-88 Persian Gulf was a place of shadowy danger for U.S. Navy ships assigned to protect oil tankers during the Iran-Iraq War. A low-profile escort mission quickly became an international test of wills between the United States and Iran. The conflict escalated to ...
Available Formats: Hardcover