The Marines' Most Bizarre Hero?

By Lieutenant Colonel Merrill L. Bartlett, U.S. Marine Corps (Retired)
Louie Cukela, who left the Corps a legacy of courage on the battlefield, is legendary for his outrageous stunts and ...
NH Article

Cornered at the Bottom of the East China Sea

By Robert Schultz and James Shell
On her tenth war patrol, the USS Tambor endured an experience few subs have survived: 17 hours submerged below a ...
P Article 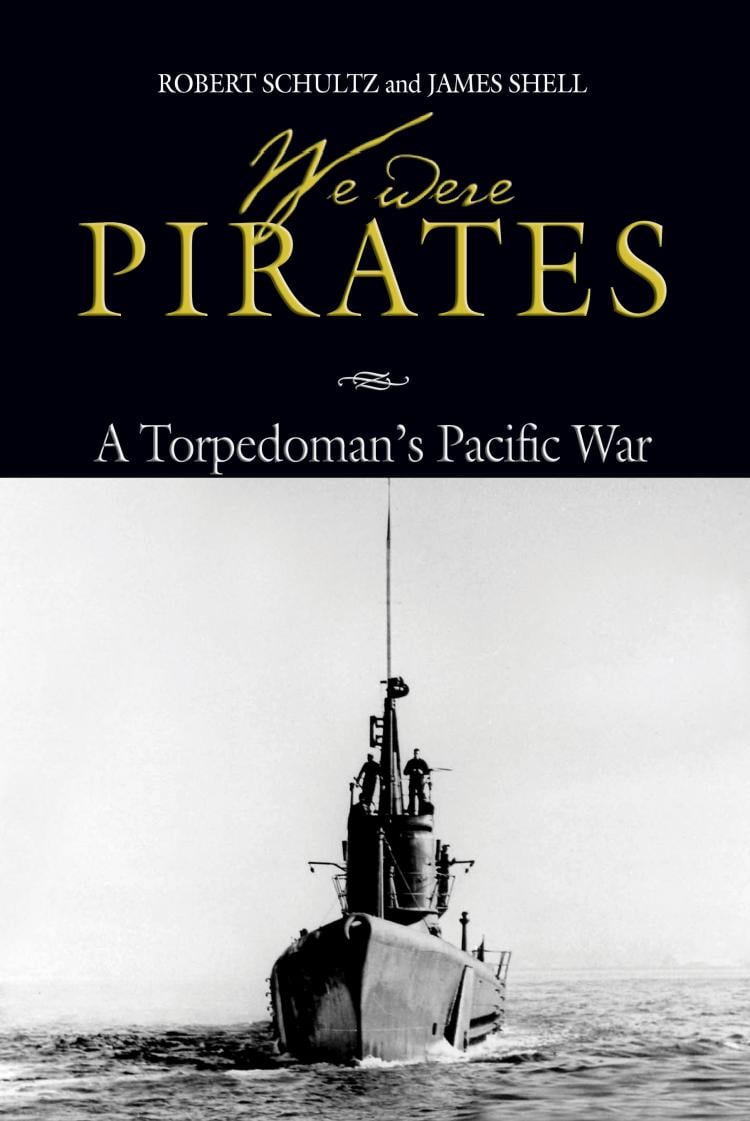 We Were Pirates
A Torpedoman's Pacific War
By Robert Schultz and James Shell
A sailor’s extraordinary experiences on an American submarine in the Pacific are candidly reported in this eyewitness account of war from a torpedoman’s perspective. Robert Hunt managed to survive twelve consecutive war patrols on the submarine USS Tambor. During the course of the war, Hunt was everywhere that mattered in the Pacific. He stood on the bow of the ...
Available Formats: Hardcover