Nobody Asked Me, But...We Look Stupid

Answering the Call: 'After the Navy, Everything Was Easy'

By Bob Woodward
He made his reputation as the Washington Post reporter who, along with colleague Carl Bernstein, broke the Watergate story in ...
P Article

By Norman Polmar and Robert S. Norris
In an excerpt from their new Naval Institute Press book, two experts look at the history of U.S. ballistic missile ...
P Article

Now Hear This: Pakistan: The Real Central Front in the War on Terrorism

By Commander John T. Kuehn, U.S. Navy (Retired)
Two seemingly unrelated BBC headlines from February may hold the key to the way ahead for our strategy in Afghanistan ... 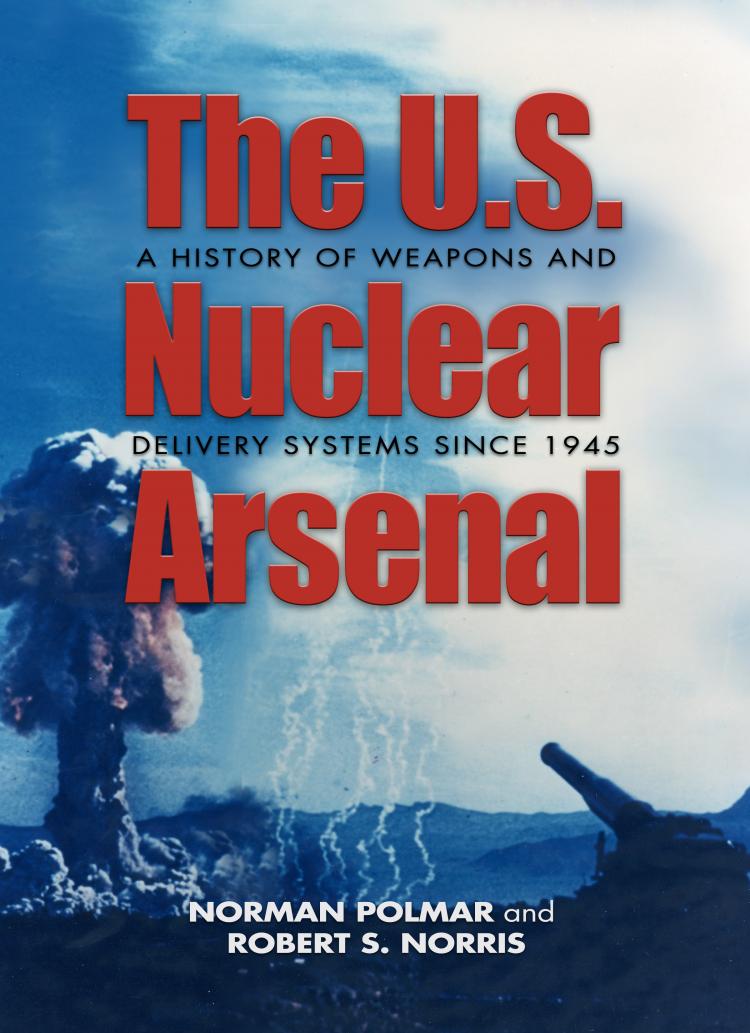 The U.S. Nuclear Arsenal
A History of Weapons and Delivery Systems since 1945
By Norman Polmar and Robert S. Norris
The atomic bomb ended the war against Japan in 1945 and became the centerpiece of U.S. and Soviet military strategy for the next 45 years. In the late 1940s the debate over whether the atomic bomb was the ultimate arbitrator of international differences led to the infamous carrier-versus-B-36 controversy in American defense policy; American school children in the 1950s practiced ...
Available Formats: Hardcover