By Paul Stillwell
As we look back 40 years, books and documentaries tell us that 1968 was one of the most divisive years ...
P Article

The Lessons of Ramadi

By Dick Couch
The author of the new Naval Institute Press book, The Sheriff of Ramadi, recounts his thoughts as he wrote it.
NH Article

By Paul Stillwell
Four Ships Named Sterett Just as the sun was setting on a balmy August Saturday evening in Baltimore, Sailors at ...

By Paul Stillwell
Sunshine and Grit This spring a large crowd will gather at the U.S. Naval Academy to dedicate Wesley Brown Field ...
NH Article

The Sculpin's Lost Mission: A Nuclear Submarine in the Vietnam War

By Paul Stillwell
The Last Diesel Boat Though there was little public notice at the time, the diesel-boat era ended in the U.S ...
NH Article

By Paul Stillwell
A Warrior in Autumn One of the fascinating aspects of interviewing retired Navy men and women is discovering what sorts ... 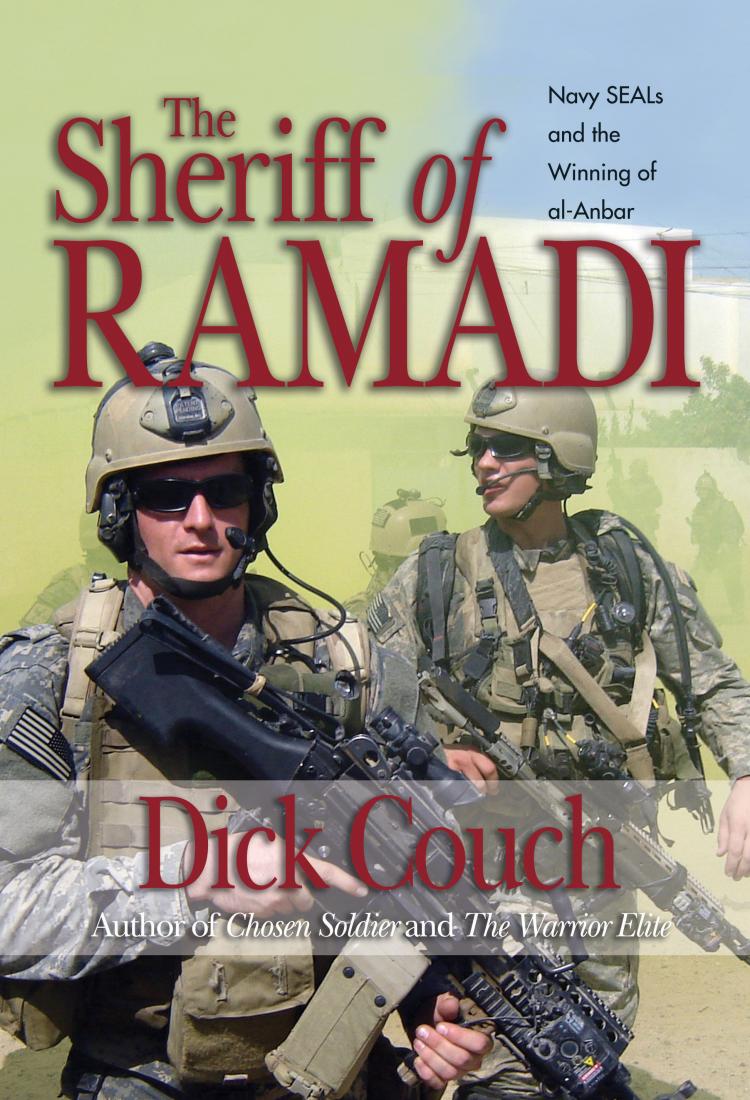 The Sheriff of Ramadi
Navy SEALS and the Winning of al-Anbar
By Dick Couch
The Sheriff of Ramadi is first book written about the courage and success of the Navy SEALs in Ramadi. The Battle of Ramadi was the most sustained and vicious engagement fought by Navy SEALs since their inception in 1962. Never has a conventional commander fought a battle using Special Operations Forces as an intricate part of his battle plan. The operational ...
Available Formats: Hardcover | Softcover