What Happened to Butch?

By Steve Ewing and John B. Lundstrom
In this excerpt from the new Naval Institute Press book, Fateful Rendezvous: The Life of Butch O'Hare, two distinguished ...
P Article 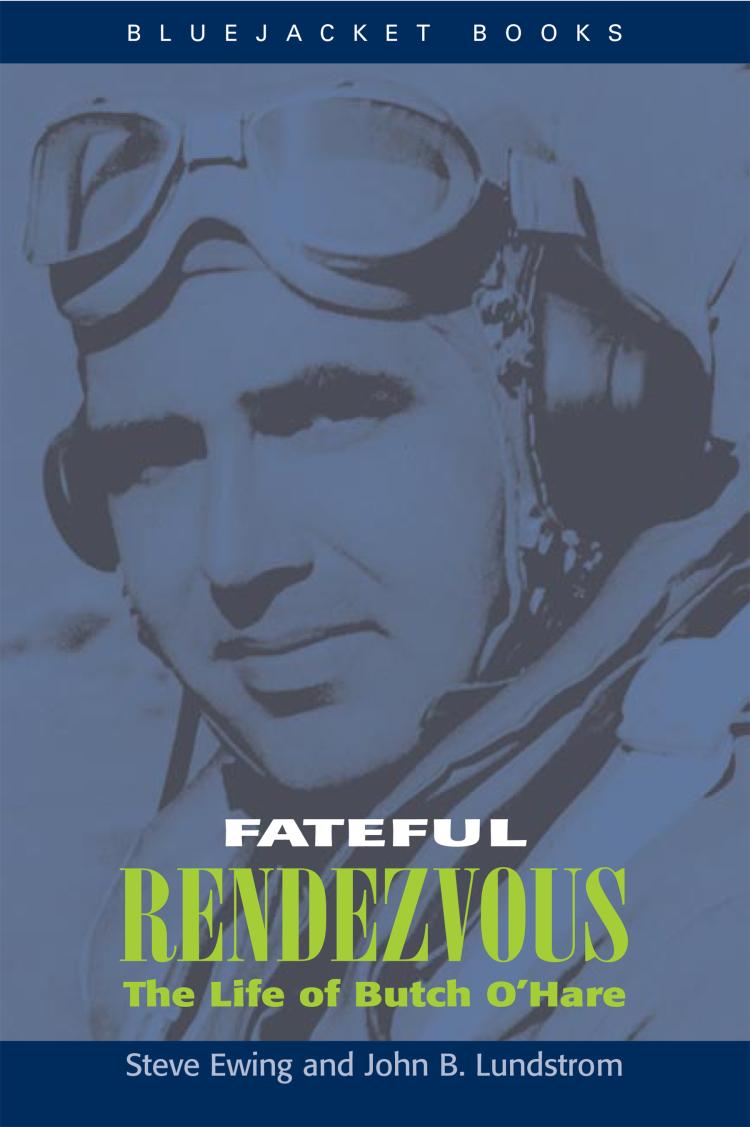 Fateful Rendezvous
The Life of Butch O'Hare
By Steve Ewing and John B. Lundstrom
Fighter pilot Butch O'Hare became one of America's heroes in 1942 when he saved the carrier Lexington in what has been called the most daring single action in the history of combat aviation. In fascinating detail the authors describe how O'Hare shot down five attacking Japanese bombers and severely damaged a sixth and other awe-inspiring feats of aerial combat that ...
Available Formats: Softcover