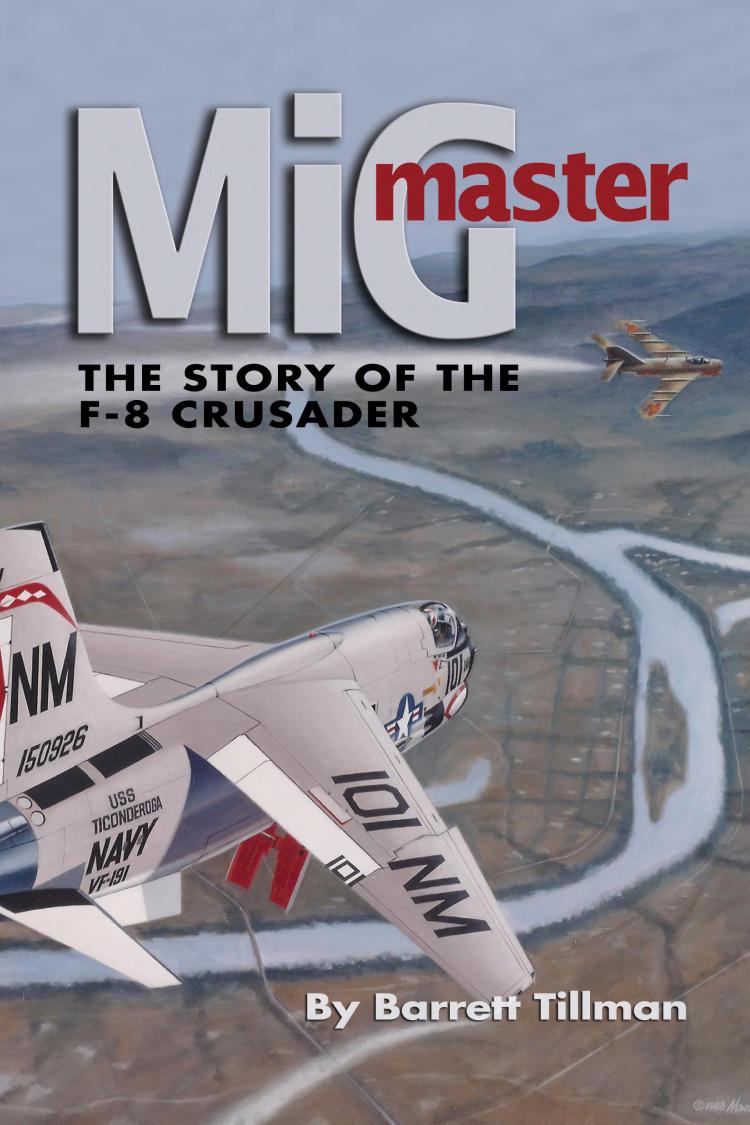 MiG Master, Second Edition
The Story of the F-8 Crusader
By Barrett Tillman
To be equally enjoyed by professional aviators and aviation buffs with limited technical knowledge, this biography brings to life the legendary aircraft that scored the highest kill ratio of any U.S. fighter aircraft in the Vietnam War. The book is filled with authentic re-creations of Crusader-MiG fights and vivid descriptions of the people and events that are part of the ...
Available Formats: Softcover 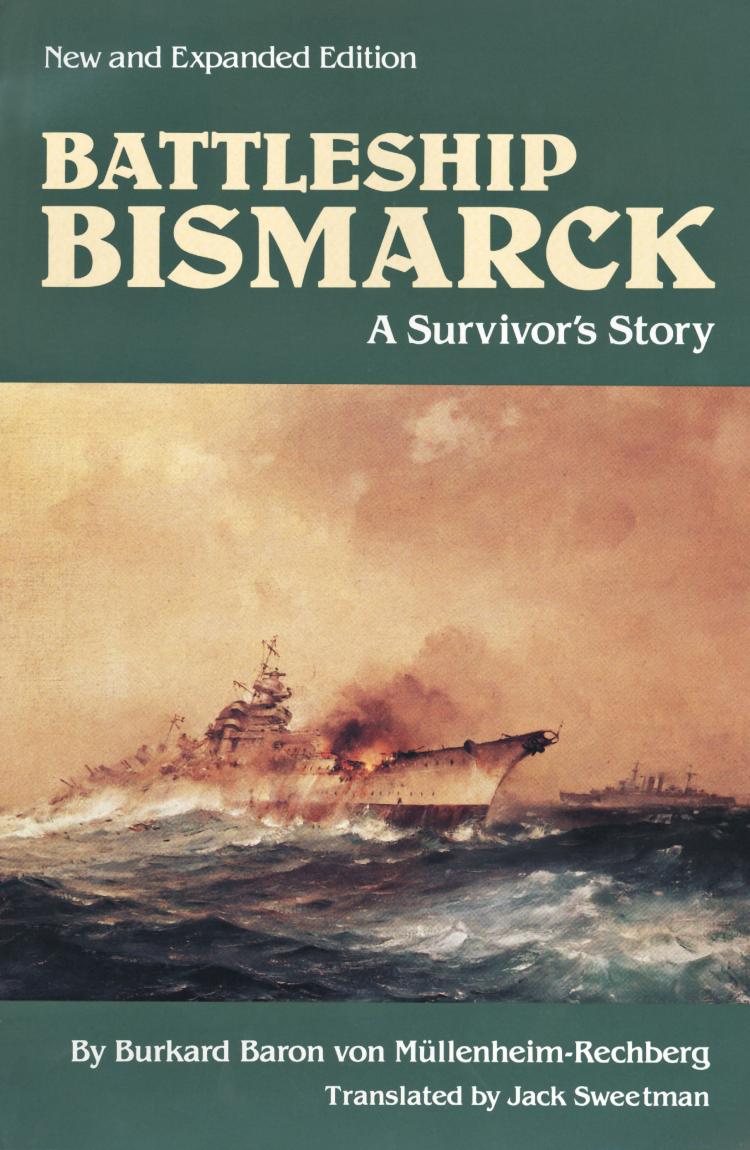 Battleship Bismarck
A Survivor's Story, New and Expanded Edition
By Bukard Baron Von Mullenheim-Rechberg; Translated by Jack Sweetman
Originally published to much acclaim in 1980, this is the story of the legendary German battleship that sunk the pride of the Royal Navy, HMS Hood, on May 24, 1941, and three days later was hunted down and sunk by the British during one of the most dramatic pursuits in naval history. Told by a German naval officer who ...
Available Formats: Softcover