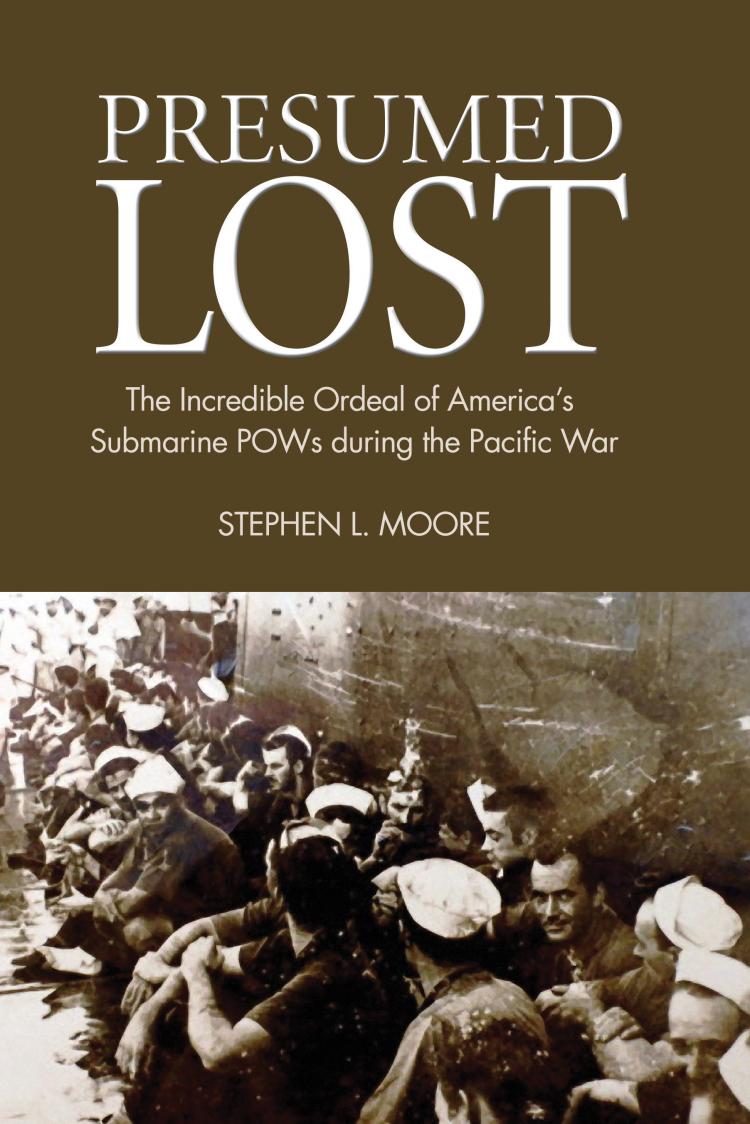 Presumed Lost
The Incredible Ordeal of America's Submarine POWs during the Pacific War
By Stephen L. Moore
When submarines failed to return to port from patrol, they were officially listed by the Navy as “overdue and presumed lost.” Loved ones were notified by the War Department that their siblings, spouses, and sons were missing in action and presumed lost. While 52 U.S. submarines were sunk in the Pacific, the Japanese took prisoners of war from the survivors ...
Available Formats: Hardcover 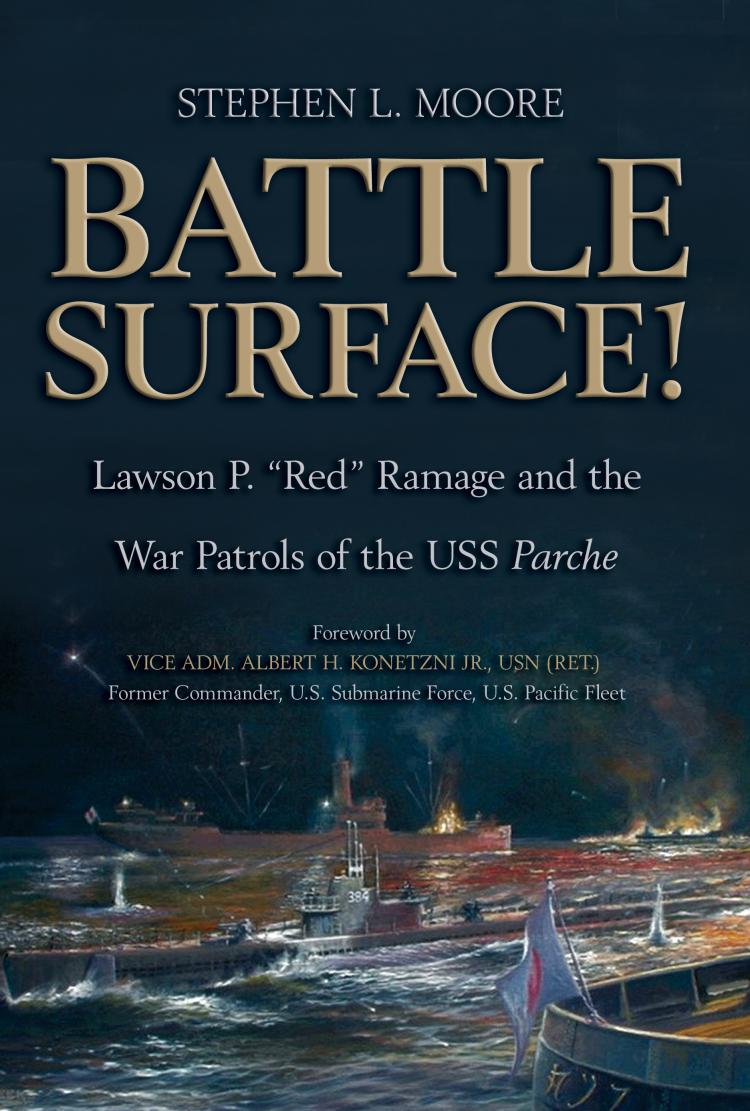 Battle Surface!
Lawson P. "Red" Ramage and the War Patrols of the USS Parche
By Stephen L. Moore
Cmdr. Lawson Paterson “Red” Ramage was among an elite group of just seven U.S. submariners who were awarded the Medal of Honor during World War II and the first not to die in the course of his heroic exploits. He was honored for his actions in the Pacific on the night of 31 July 1944 when he kept his submarine ...
Available Formats: Hardcover 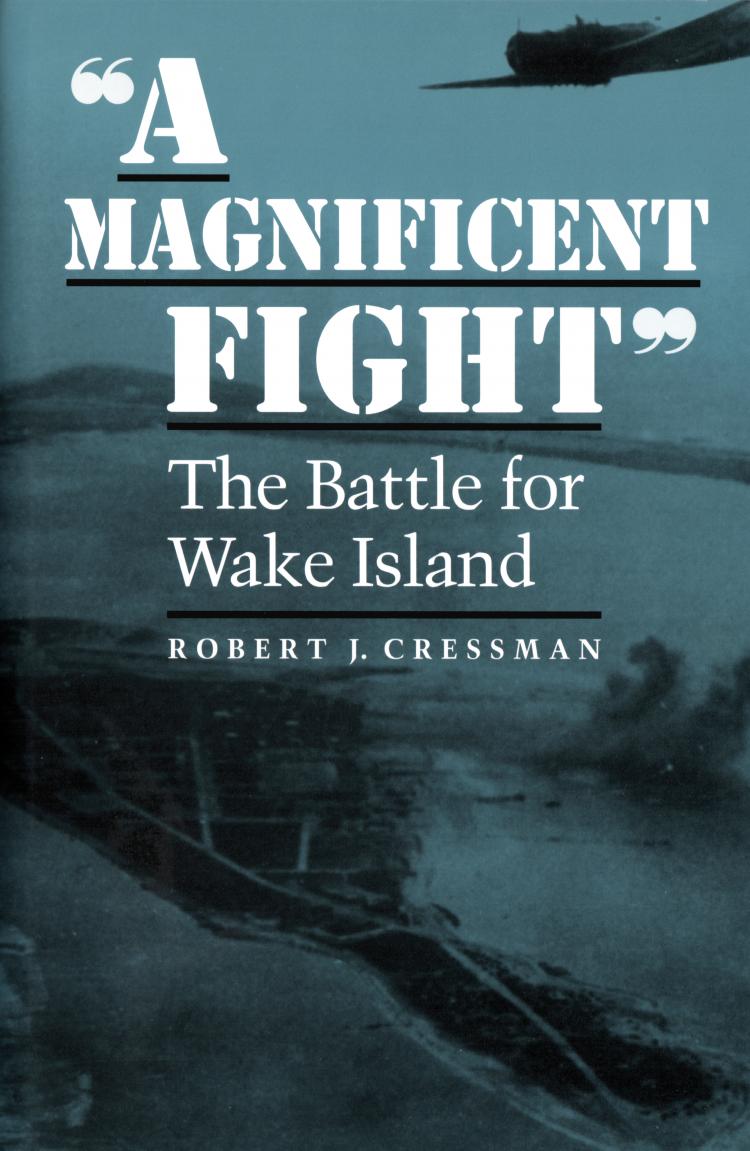 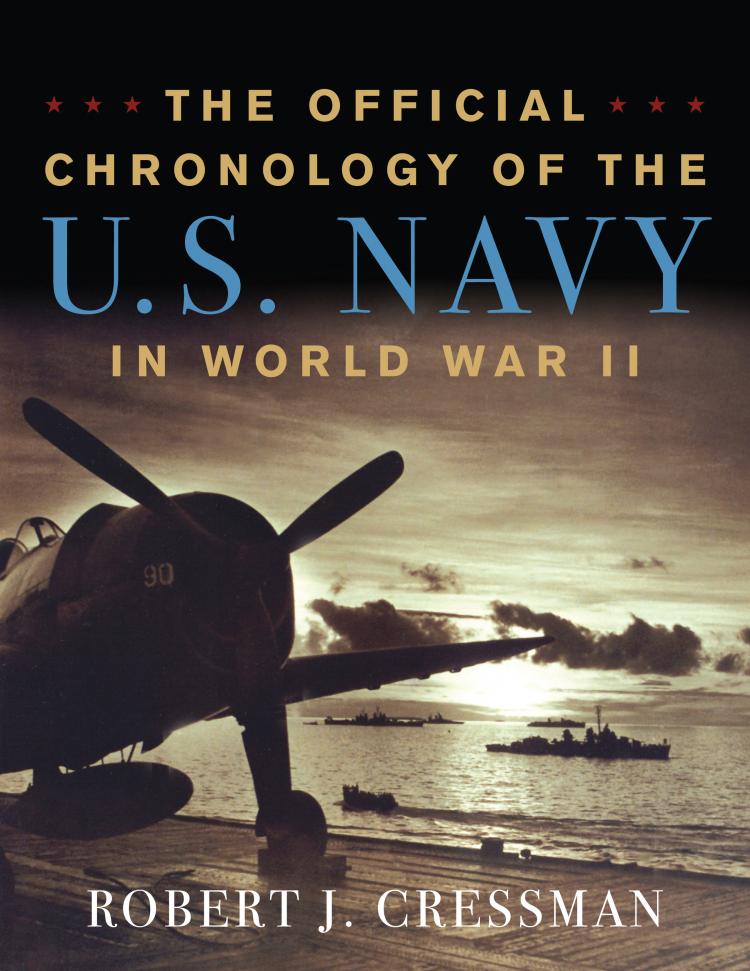 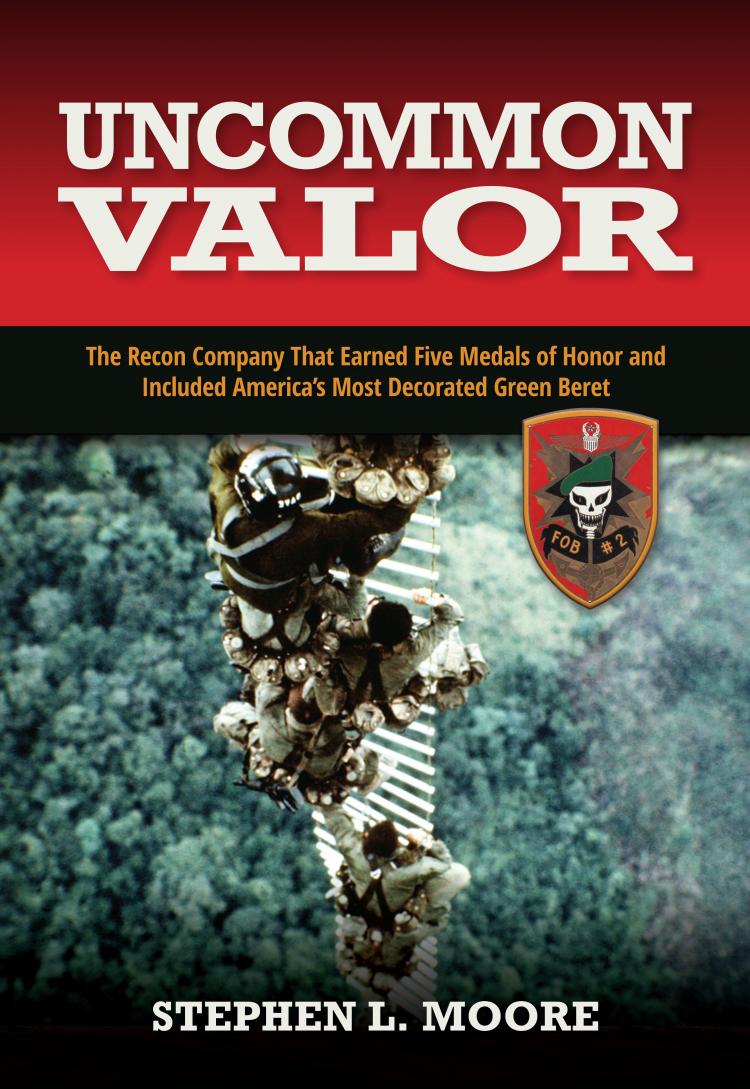 Uncommon Valor
The Recon Company That Earned Five Medals of Honor and Included the Most Decorated Green Beret
By Stephen L. Moore
Uncommon Valor is a look into the formation and operation of an advanced Special Forces recon company during the Vietnam War. Code-named the Studies and Observations Group, SOG was the most covert U.S. military unit in its time and contained only volunteers from such elite units as the Army’s Green Berets, Navy SEALs, and Air Force Air Commandos. SOG warriors ...
Available Formats: Hardcover