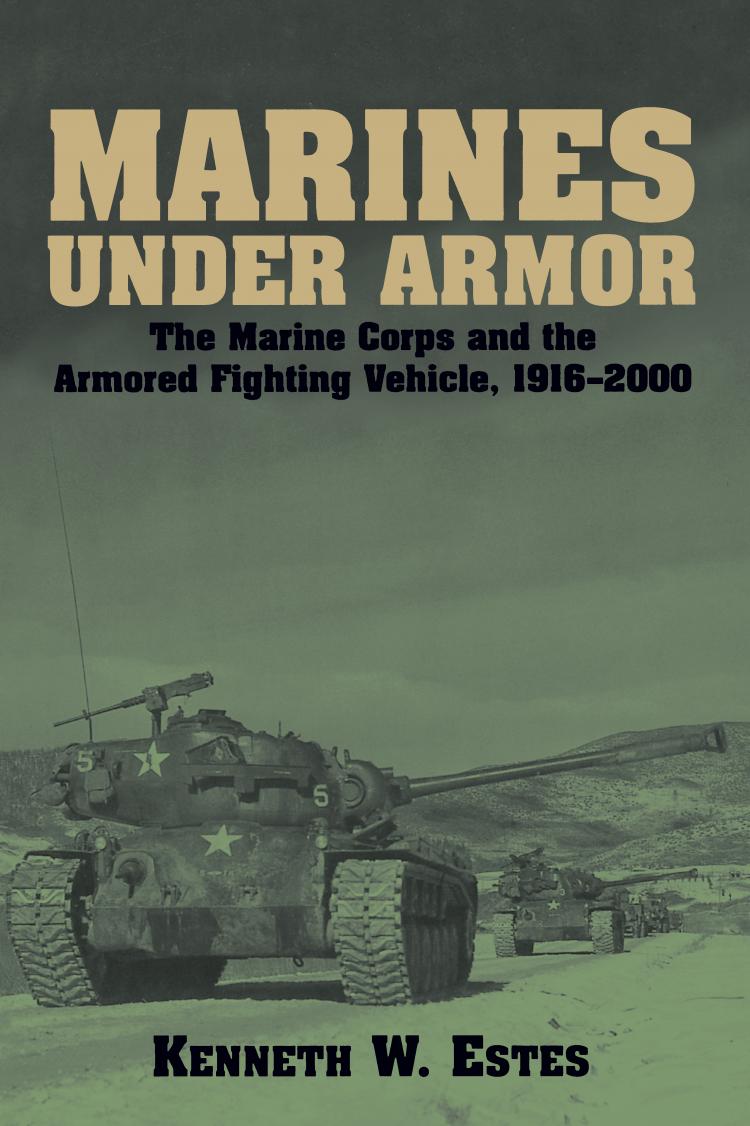 Marines Under Armor
The Marine Corps and the Armored Fighting Vehicle, 1916-2000
By Kenneth W. Estes
In this story of men, machines and missions, Kenneth Estes tells how the U.S. Marine Corps came to acquire the armored fighting vehicle and what it tried to do with it. The longtime Marine tank officer and noted military historian offers an insider's view of the Corps's acquisition and use of armored fighting vehicles over the course of several generations ...
Available Formats: Softcover