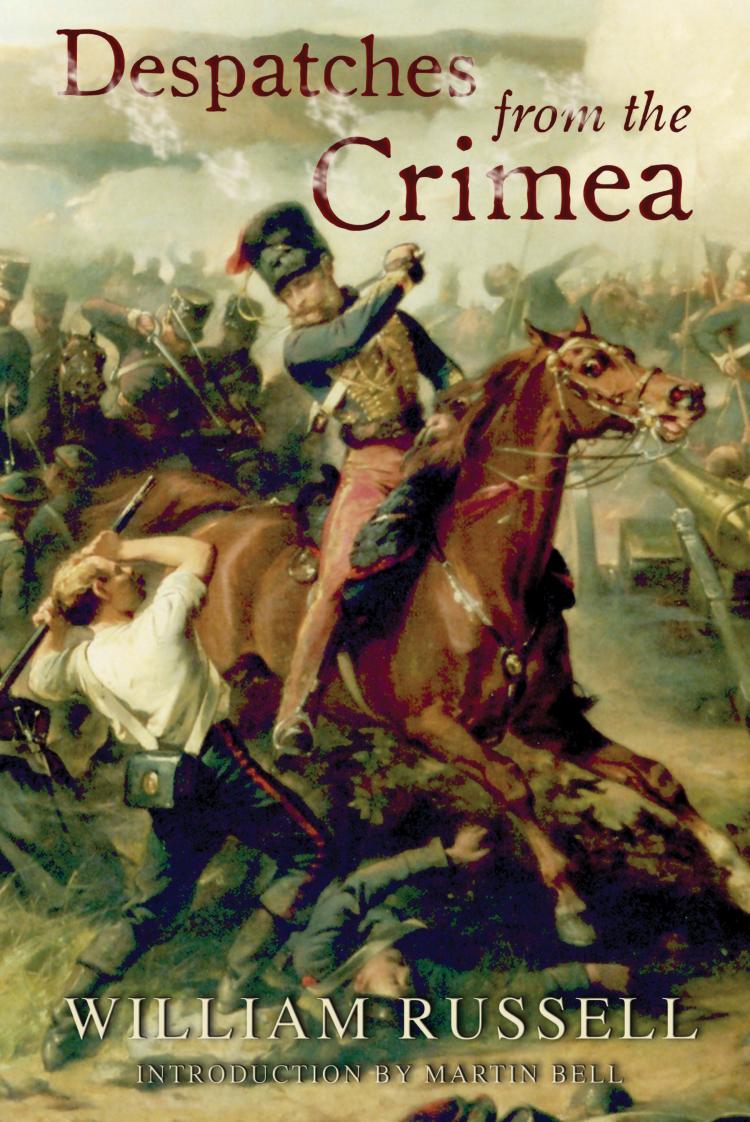 Despatches from the Crimea
By William Russell; Introduction by Martin Bell
William Howard Russell's uncompromising dispatches from the Crimea to the London Times, collected in this book, revolutionized war reporting and the public's perception of war. Never before had Britons on the home front been exposed to the grim realities of remote battlefields, and they were shocked and outraged by what they read. Russell's images of the plight of the ...
Available Formats: Hardcover