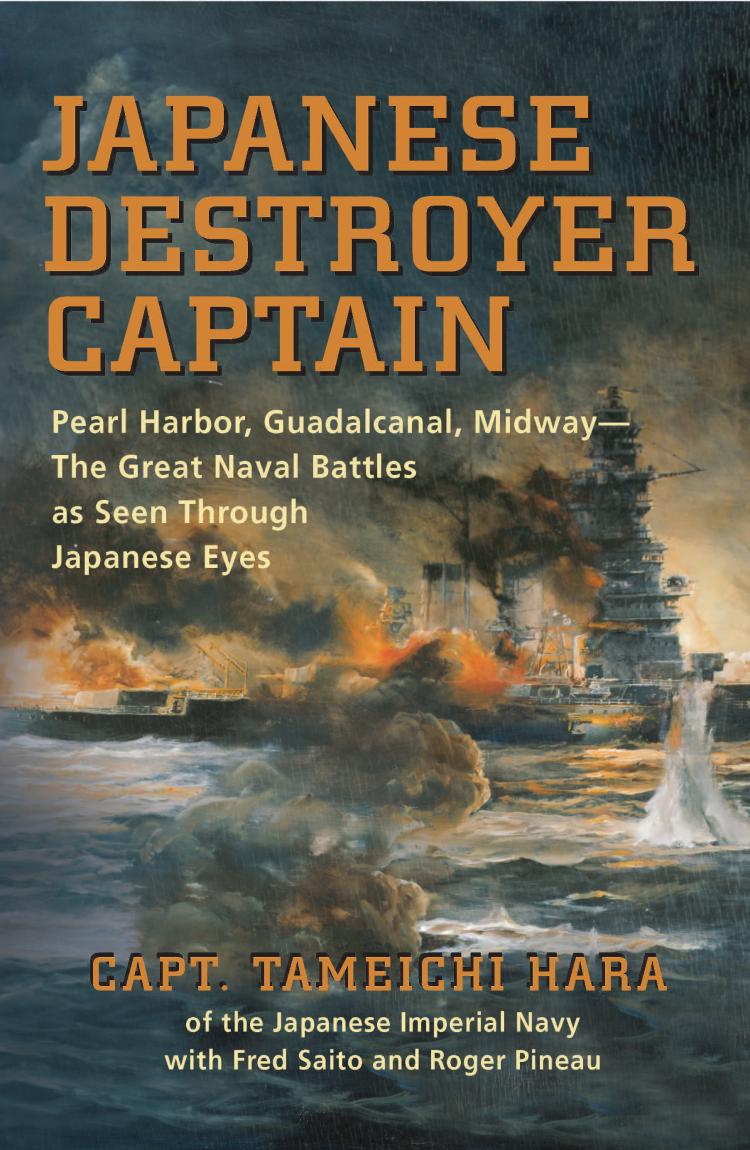 Japanese Destroyer Captain
Pearl Harbor, Guadalcanal, Midway�The Great Naval Battles as Seen Through Japanese Eyes
By Capt. Tameichi Hara with Fred Saito and Roger Pineau
This highly regarded war memoir was a best seller in both Japan and the United States during the 1960s and has long been treasured by historians for its insights into the Japanese side of the surface war in the Pacific. The author was a survivor of more than one hundred sorties against the Allies and was known throughout Japan as ...
Available Formats: Softcover 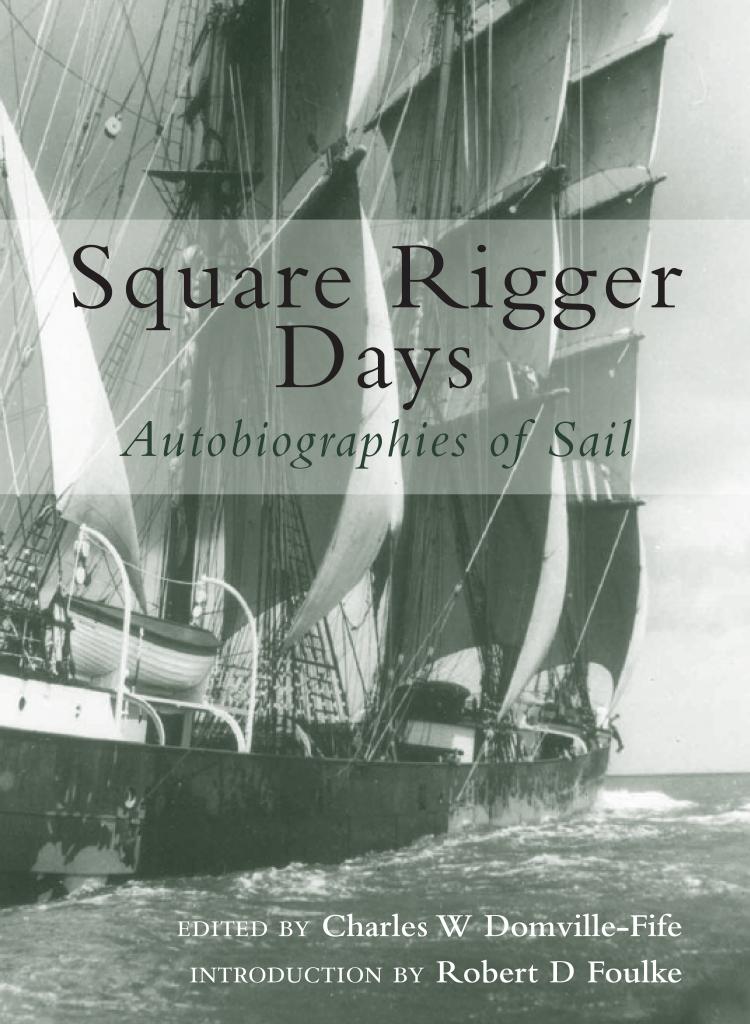 Square Rigger Days
Autobiographies of Sail
Edited by Charles W. Domville-Fife; Introduction by Robert D. Foulke
Supported by a superb collection of illustrations, some never previously published, this new edition of a classic work describes the last, tough days of commercial sail, from the 1860s to World War I. Far from the romantic image conjured up by other books on the subject, this work provides readers with a true look at the harsh realities of the ...
Available Formats: Hardcover 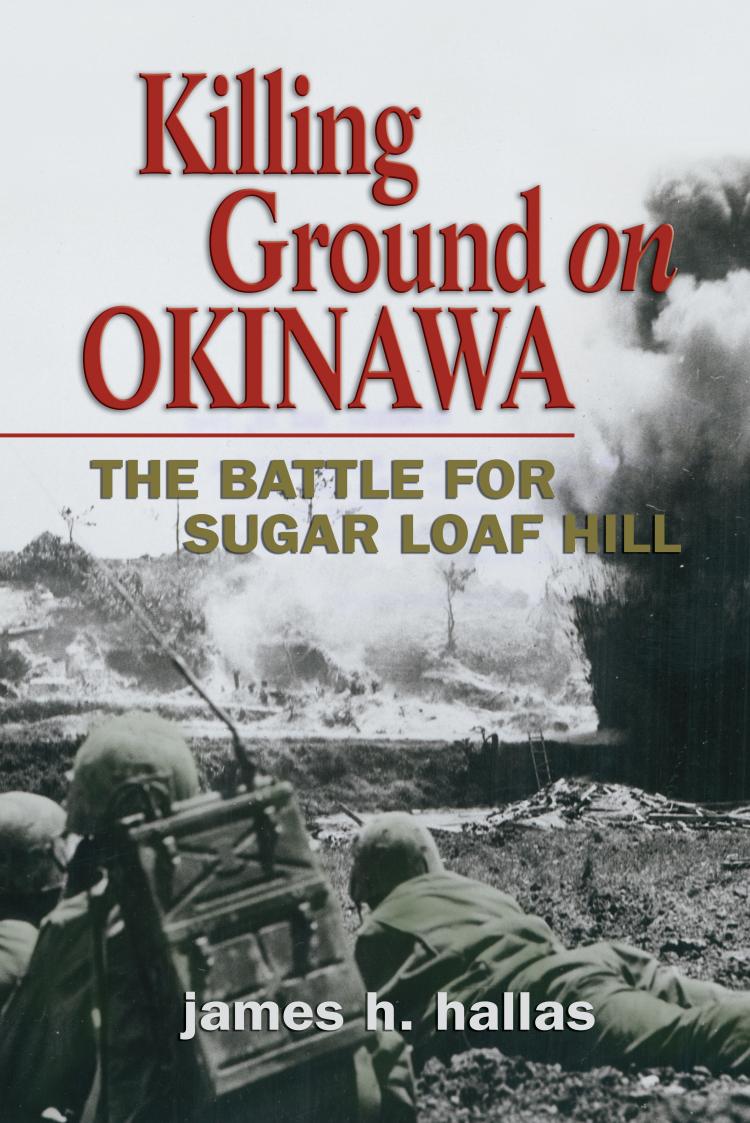 A key point in the Japanese defensive line on Okinawa in May 1945, Sugar Loaf Hill was the site of a tenacious seven-day battle that inflicted heavy casualties on the U.S. Marines attacking the hill. In this emotionally compelling account of the fierce fight, James H. Hallas chronicles the extraordinary courage and tactical skills of the 6th Marine Division's junior ...