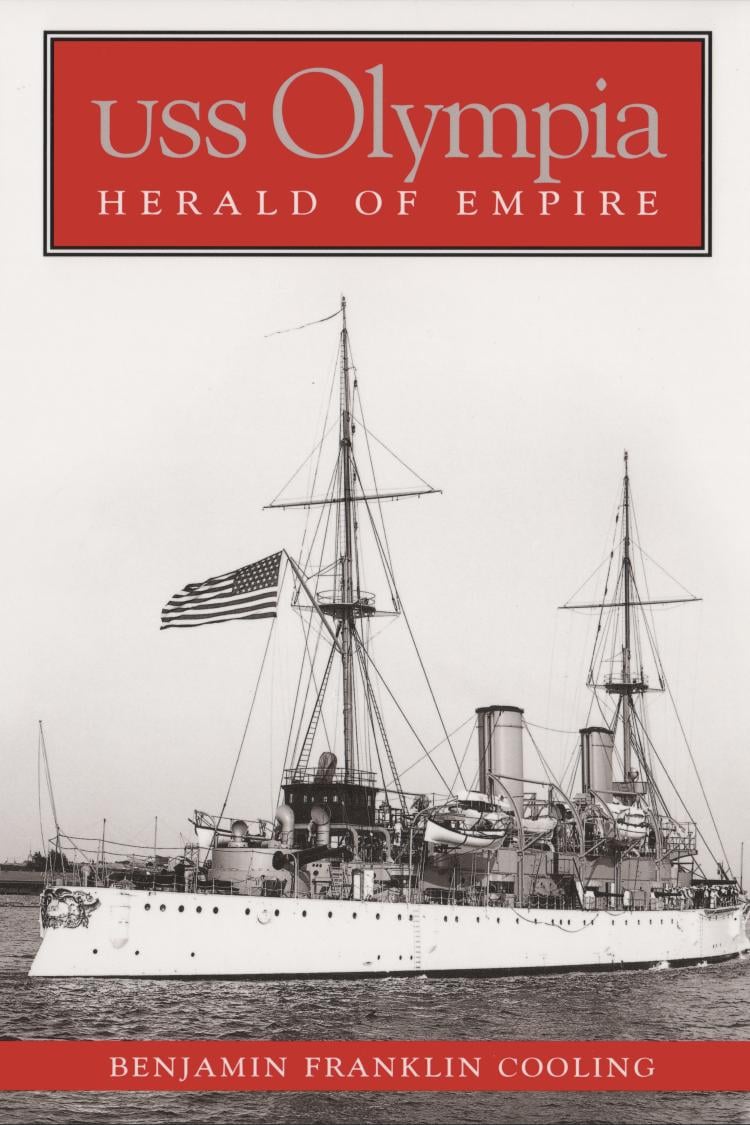 USS Olympia
Herald of Empire
By Benjamin Franklin Cooling
The USS Olympia is the oldest extant steel-hulled warship in the world. Constructed as part of a congressionally mandated program to build a modern fleet prior to the turn of the 19th century, she became famous as Adm. George Dewey's flagship at the Battle of Manila Bay. Today she is part of a naval shrine at Penn's Landing in Philadelphia ...
Available Formats: Softcover