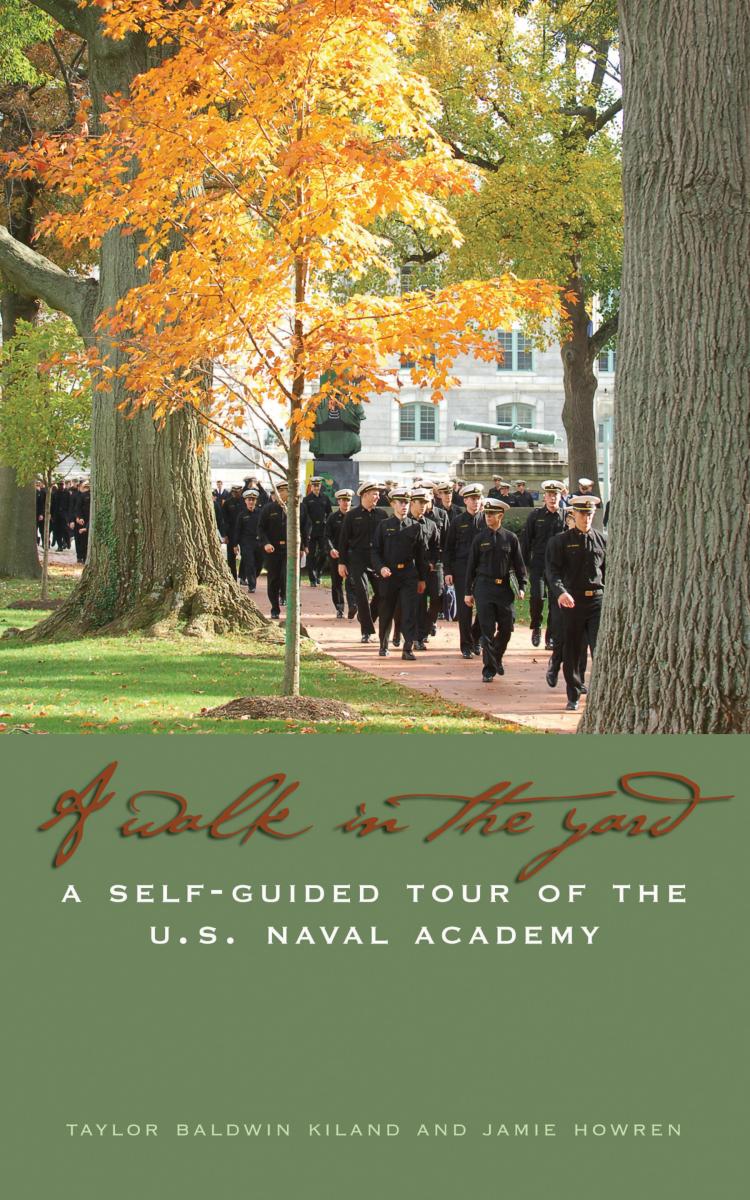 A Walk in the Yard
A Self-Guided Tour of the U.S. Naval Academy
By Taylor Baldwin Kiland and Jamie Howren

Drawing on colorful literary and historical references, this narrative guide to the U.S. Naval Academy grounds—known as the Yard—takes visitors on a prescribed path within the walls of a great Annapolis institution that has been educating midshipmen for more than 150 years. Visitors can move at their own pace as they immerse themselves in the Academy's culture, as described here ... 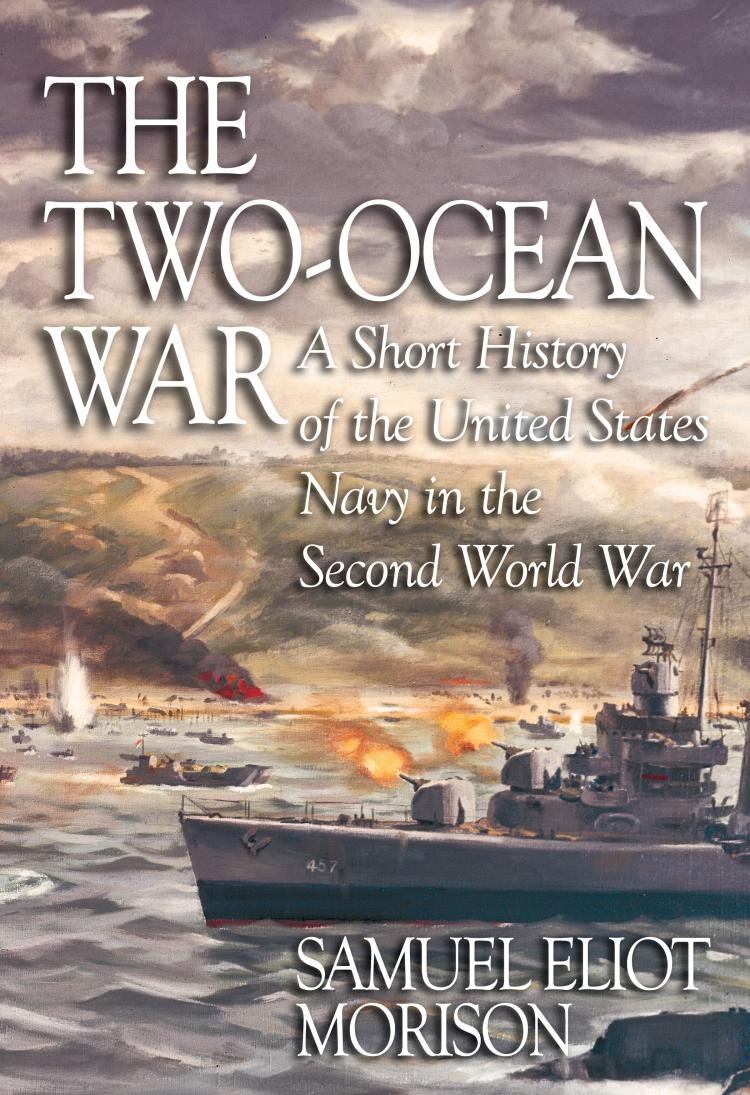 The Two-Ocean War
A Short History of the United States Navy in the Second World War
By Samuel Eliot Morison
Originally published in 1963, this classic, single-volume history draws on Morison's definitive 15-volume History of United States Naval Operations in World War II. More than a condensation, The Two-Ocean War highlights the major components of the larger work: the preparation for war, the Japanese attack on Pearl Harbor, the long war of attrition between submarines and convoys in the Atlantic ...
Available Formats: Softcover