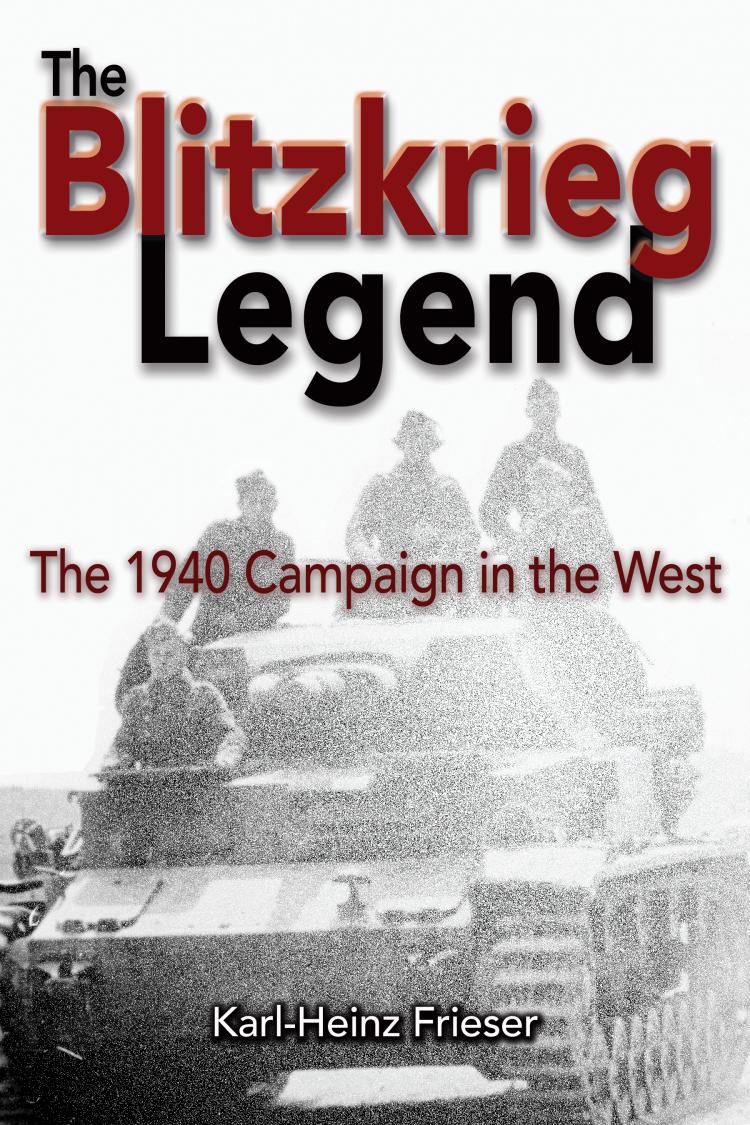 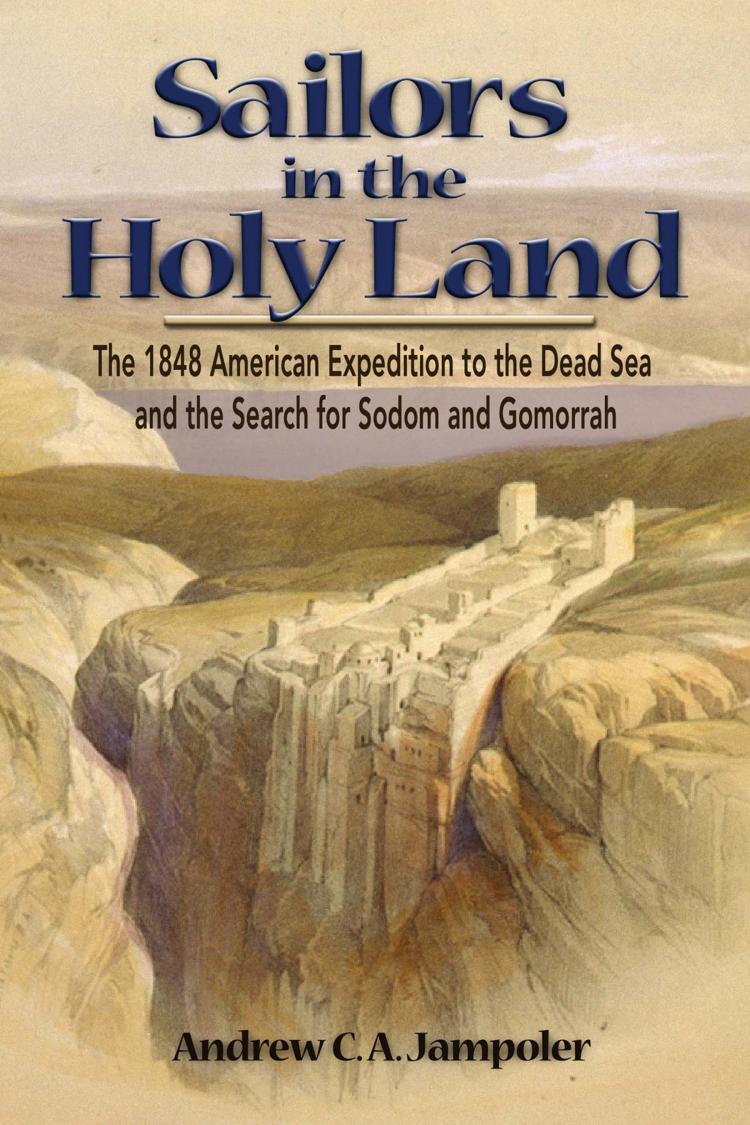 Sailors in the Holy Land
The 1848 American Expedition to the Dead Sea and the Search for Sodom and Gomorrah
By Andrew C. A. Jampoler

Following the success of his first book about a U.S. Navy flight crew's desperate battle to survive a 1978 ditching in the icy north Pacific, Andrew Jampoler has turned to an equally exciting Navy adventure set in the desert of Ottoman Syria more than one hundred fifty years ago. Ordered to fix the exact elevation of the Dead Sea and ...