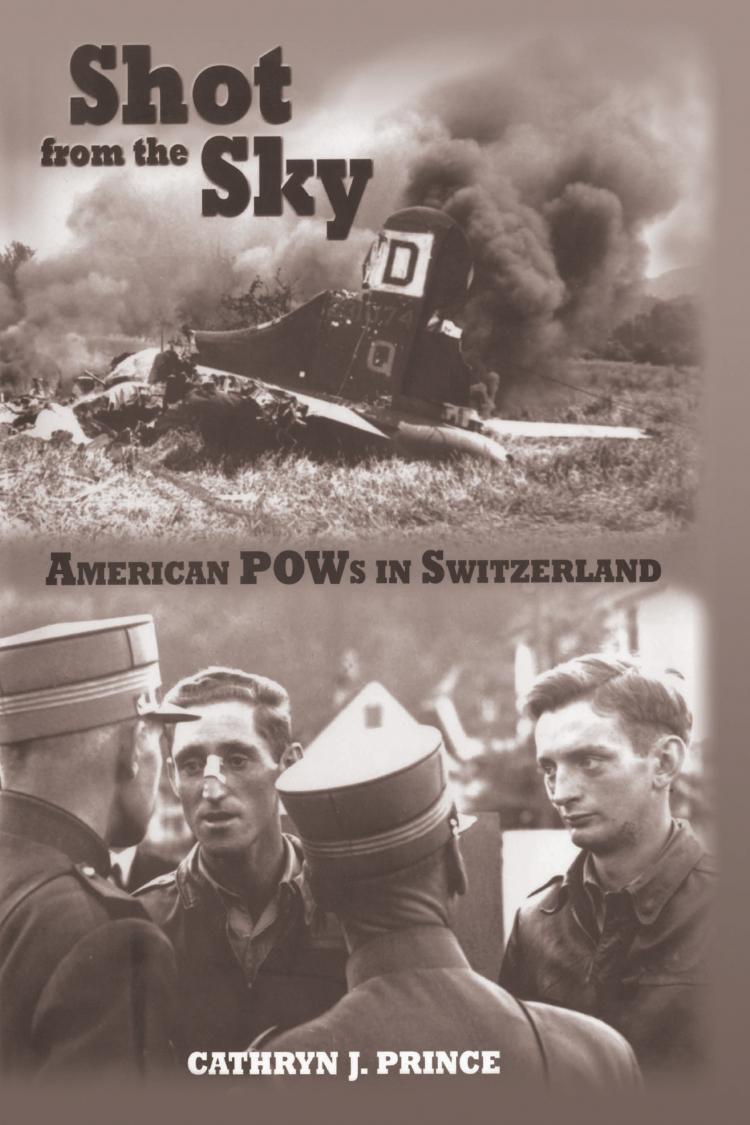 Shot from the Sky
American POWs in Switzerland
By Cathryn J. Prince
Now available in paperback, Shot from the Sky uncovers one of the great, dark secrets of World War II: neutral Switzerland shot and forced down U.S. aircraft entering Swiss airspace and imprisoned the survivors in internment camps, detaining more than a thousand American flyers between 1943 and the war’s end. While conditions at the camps were adequate and humane for ...
Available Formats: Softcover