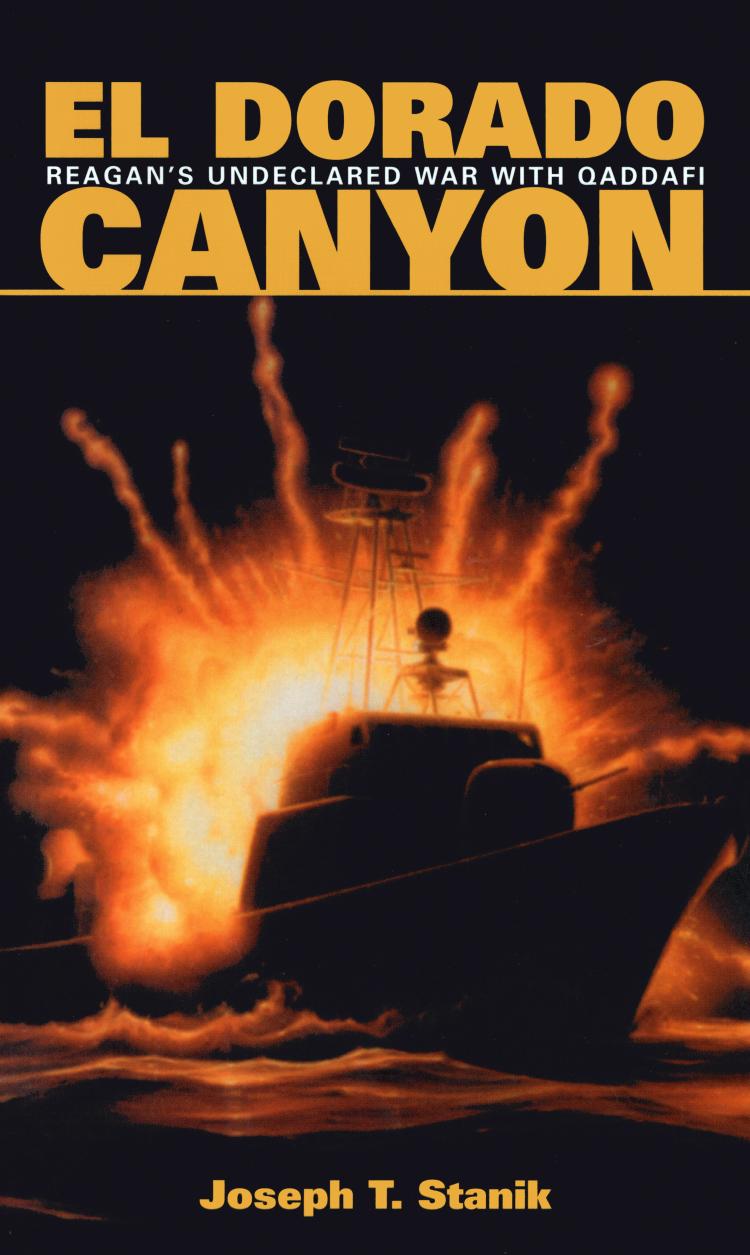 El Dorado Canyon
Reagan's Undeclared War with Qaddafi
By Joseph T. Stanik
Long before the overt war in Afghanistan and the covert war against al-Qaida, U.S. forces struck at one of the world’s hotbeds of terrorism. On 15 April 1986, in the dead of night, American strike aircraft roared into the heart of Muammar Qaddafi's Libya, attacking carefully selected targets and nearly killing the “brother leader” himself. Codenamed Operation El Dorado Canyon ...
Available Formats: Hardcover | Softcover 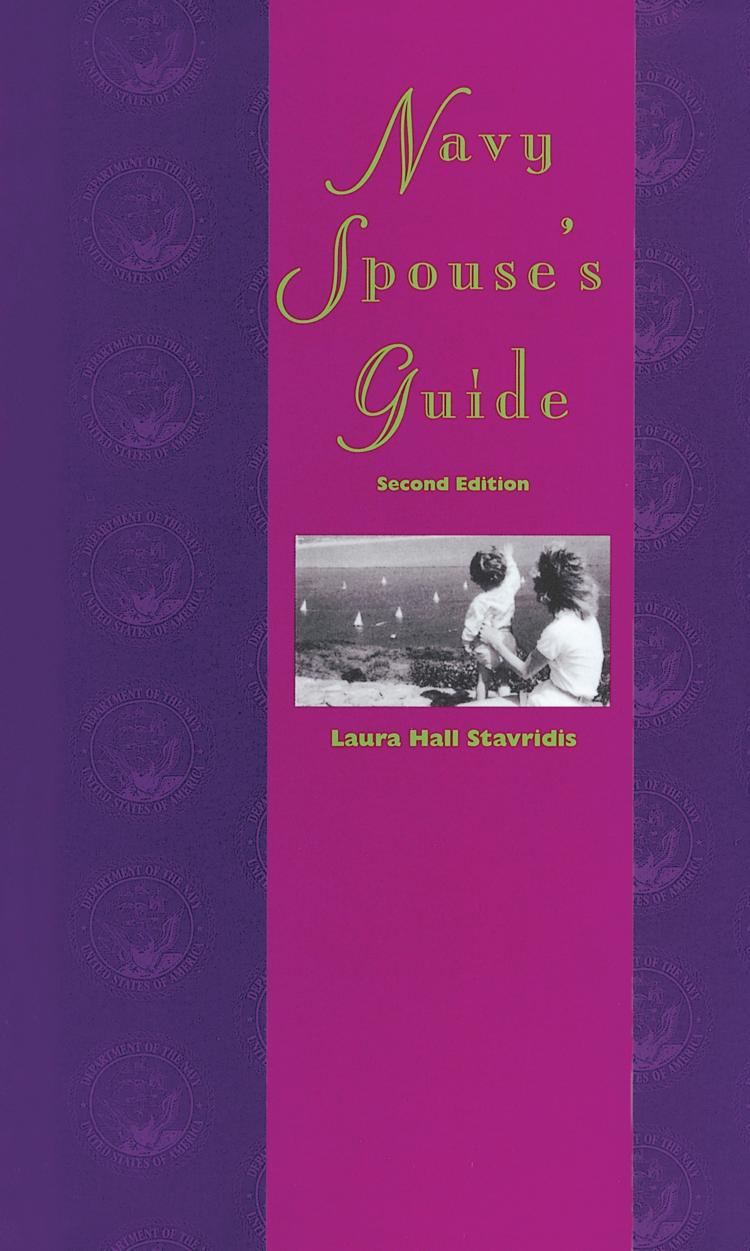 Navy Spouse's Guide
Second Edition
By Laura Hall Stavridis
Naval officers and enlisted personnel undergo extensive training to cope with the special demands of their duties at sea and ashore, but what about their spouses and children? This practical, one-of-a-kind guide fills the gap by helping families navigate the unique challenges of Navy life. Personal, friendly, and easy to use, this updated edition of the original 1997 guide is ...
Available Formats: Softcover