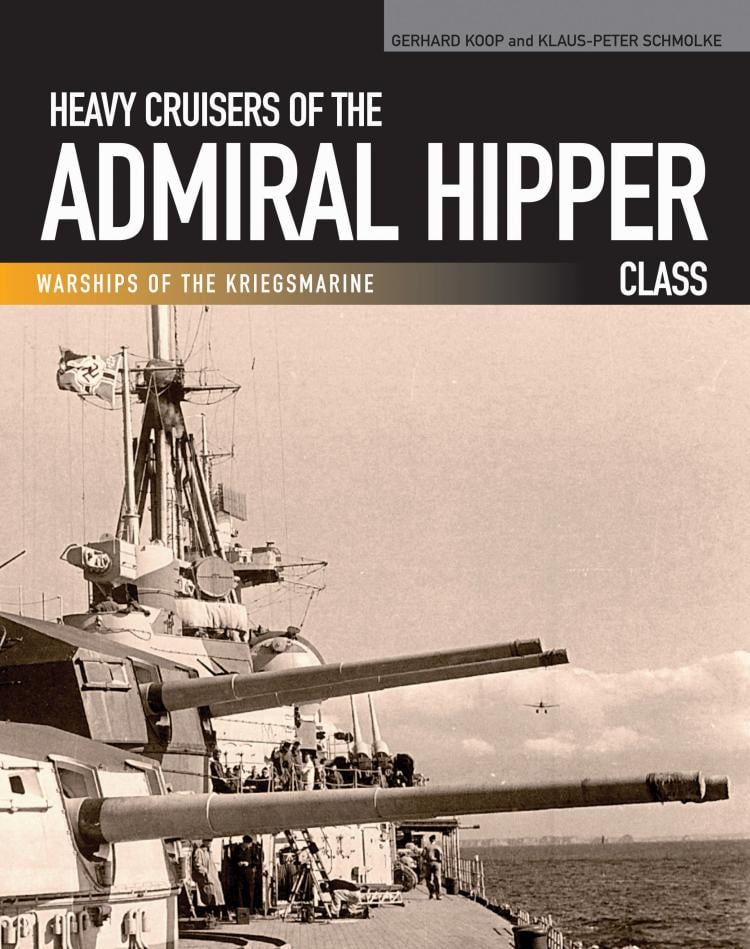 Heavy Cruisers of the Admiral Hipper Class
Admiral Hipper, Blücher, Prinz Eugen, Seydlitz, Lützow
By Gerhard Koop and Klaus-Peter Schmolke
The warships of the World War II German Navy are among the most popular subjects in naval history, and one of the best collections is the concise but authoritative six volume series written by Gerhard Koop and illustrated by Klaus-Peter Schmolke. Each book contains an account of the development of a particular class, a detailed description of the ships, with ...
Available Formats: Softcover

New Interpretations In Naval History
Selected Papers from the Eleventh Naval History Symposium
Edited by Robert W. Love Jr., Laurie Bogle, Brian VanDerMark, and Maochun Yun
Papers from the 1993 Symposium include topics on the Constitution's winning captains, the U.S. Navy and fugitive slaves in the Civil War, the Austrian Navy and the battle of Lissa, non-air breathing diesel submarine engines, the single air manager controversy of 1968, and much more.
Available Formats: Hardcover