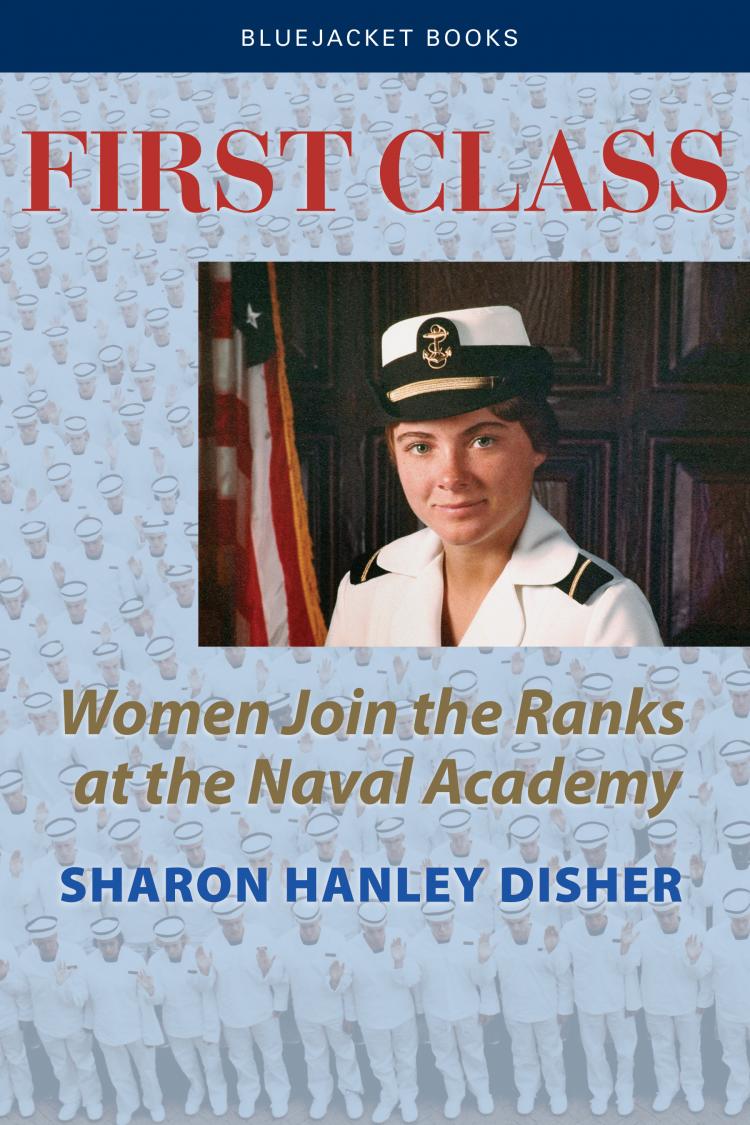 First Class
Women Join the Ranks at the Naval Academy
By Sharon Hanley Disher
When Sharon Hanley Disher entered the U.S. Naval Academy with eighty other young women in 1976, she helped end a 131-year all-male tradition at Annapolis. Her entertaining and shocking account of the women's four-year effort to join the academy's elite fraternity and become commissioned naval officers is a valuable chronicle of the times, and her insights have been credited with ...
Available Formats: Softcover