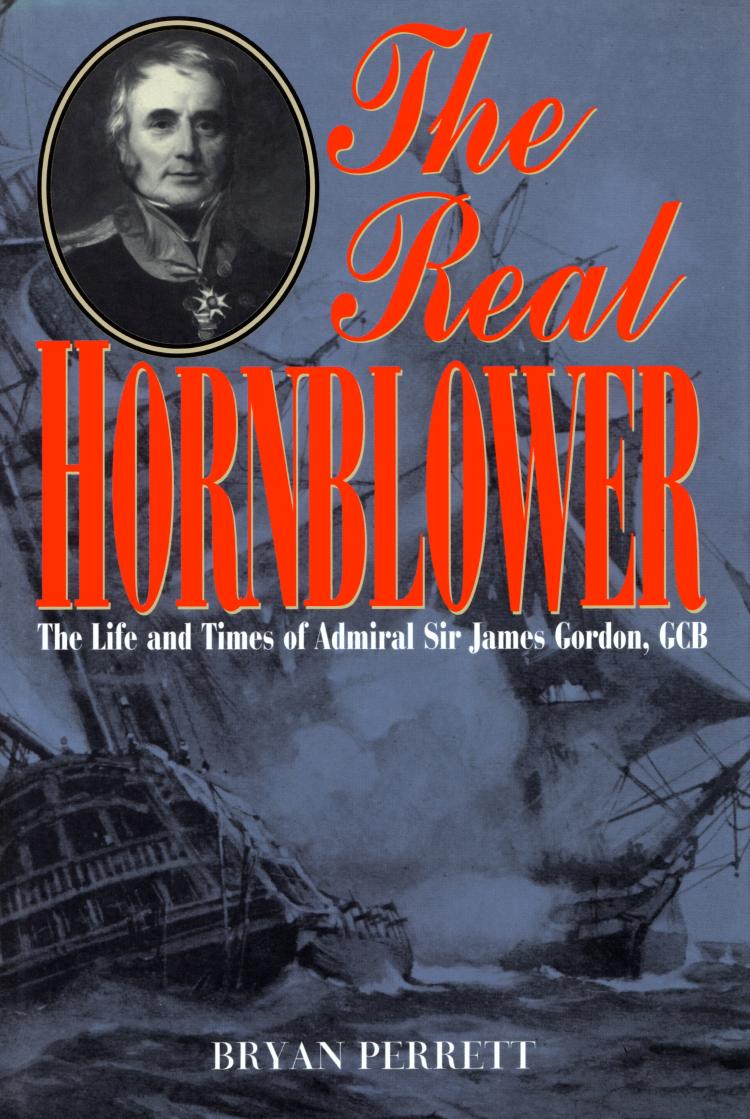 The Real Hornblower
The Life of Admiral Sir James Alexander Gordon, GCB
By Bryan Perrett
First published in 1997, this timely release offers a comprehensive and engaging account of the life and times of this great naval Admiral. Ever since C.S. Forester's fictional hero Horatio Hornblower began to delight and enthrall readers, there has been speculation as to whether his adventures were based on the career of a real naval officer. Several names were suggested ...
Available Formats: Hardcover