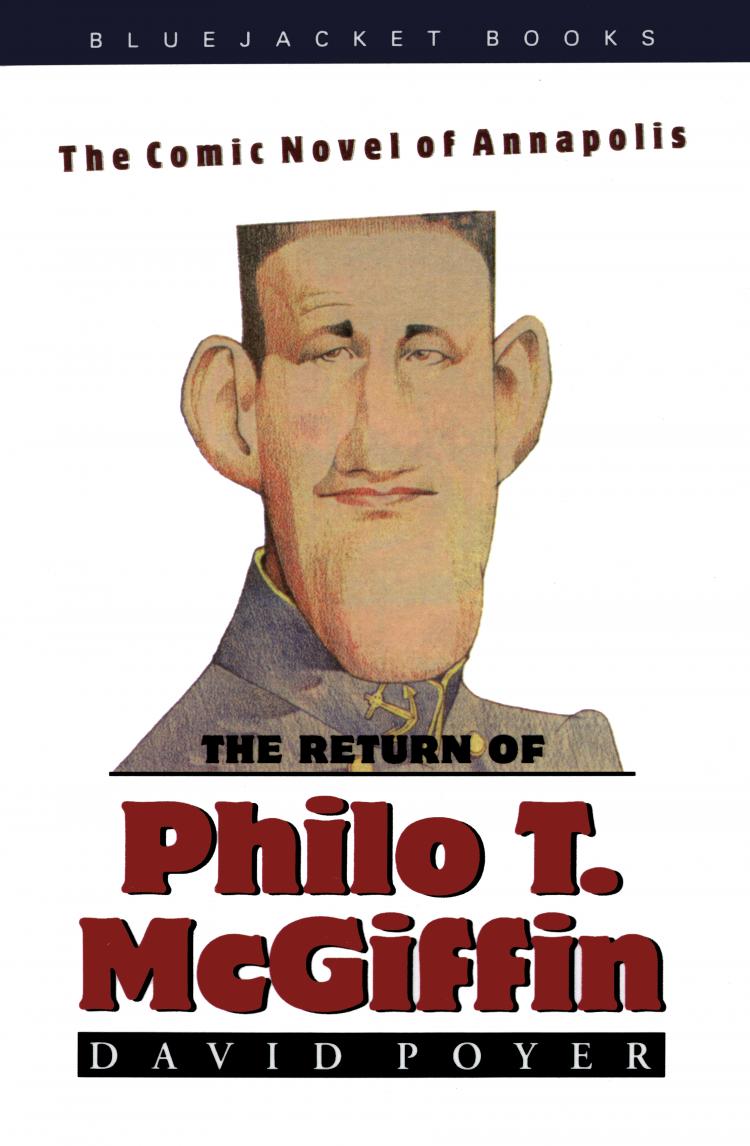 The Return of Philo T. McGiffin
By David Poyer
In this comic and irreverent novel, author and naval officer David Poyer--famous for such bestsellers as The Med, The Gulf, The Circle, and The Passage—brilliantly re-creates the hothouse world of the U.S. Naval Academy. When the book was first published in 1983 Roger Staubach, class of 1965, wrote, "Anyone who has attended a service academy will recognize Philo ...
Available Formats: Softcover 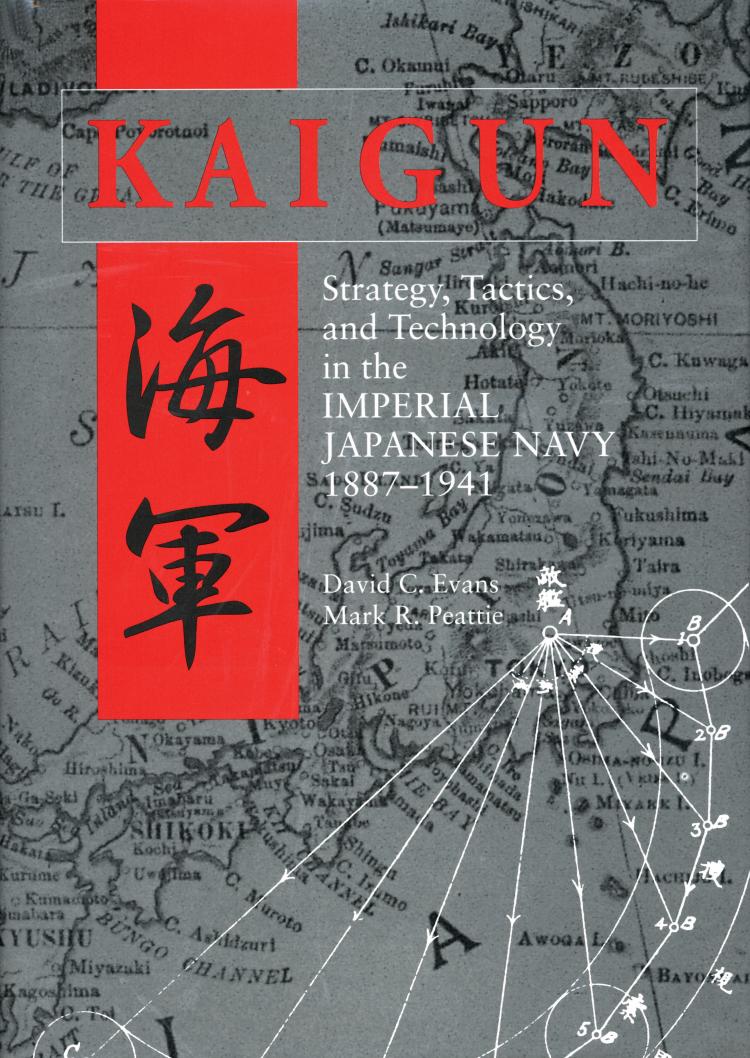 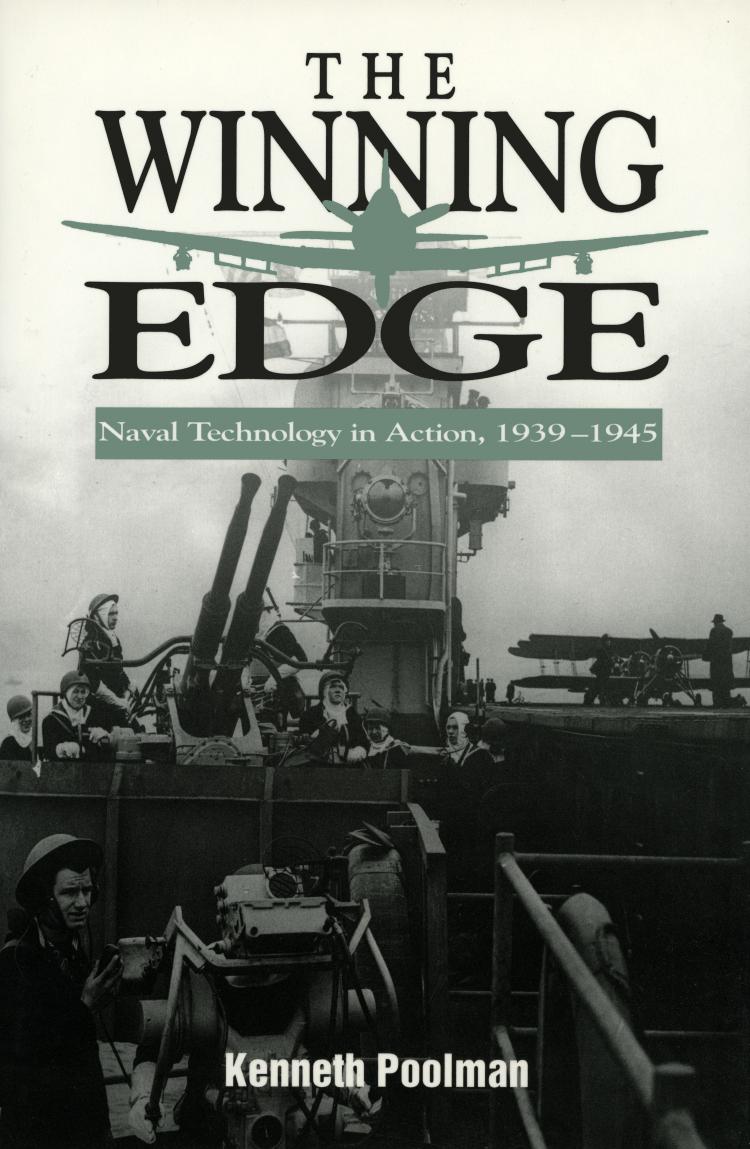 In this surprisingly lively approach to recording the impact of technology on the war at sea, Kenneth Poolman follows comprehensive descriptions of each new technical development with dramatic examples of its use in action.

To combat the savage campaign mounted by German submarines and surface raiders to keep vital supplies from the Allies, Allied navies deployed new weapons like ASDIC ... 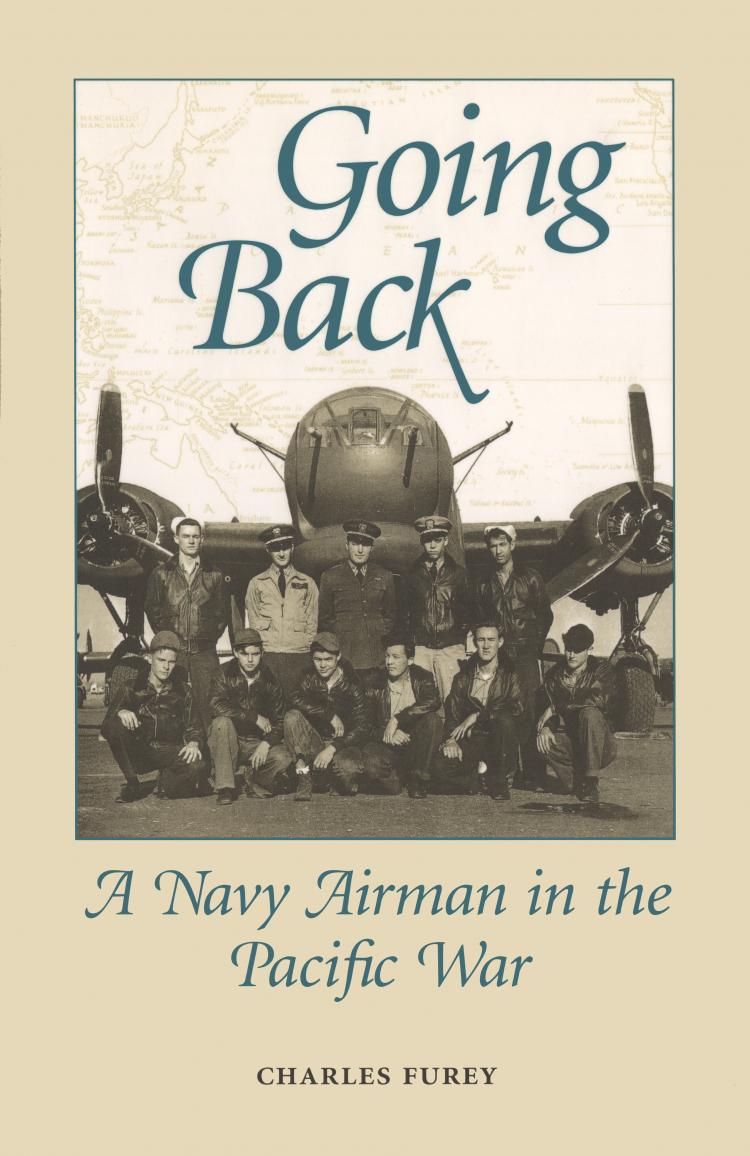 Going Back
A Navy Airman in the Pacific War
By Charles J. Furey

Like millions of other young Americans in the 1930s, Charles Furey grew up surrounded by the images and memories of World War I, not knowing that he was part of a generation bred for another war. Pearl Harbor changed all that. In 1942 he enlisted in the Navy and, during the next three years, fought in a war that transformed ...