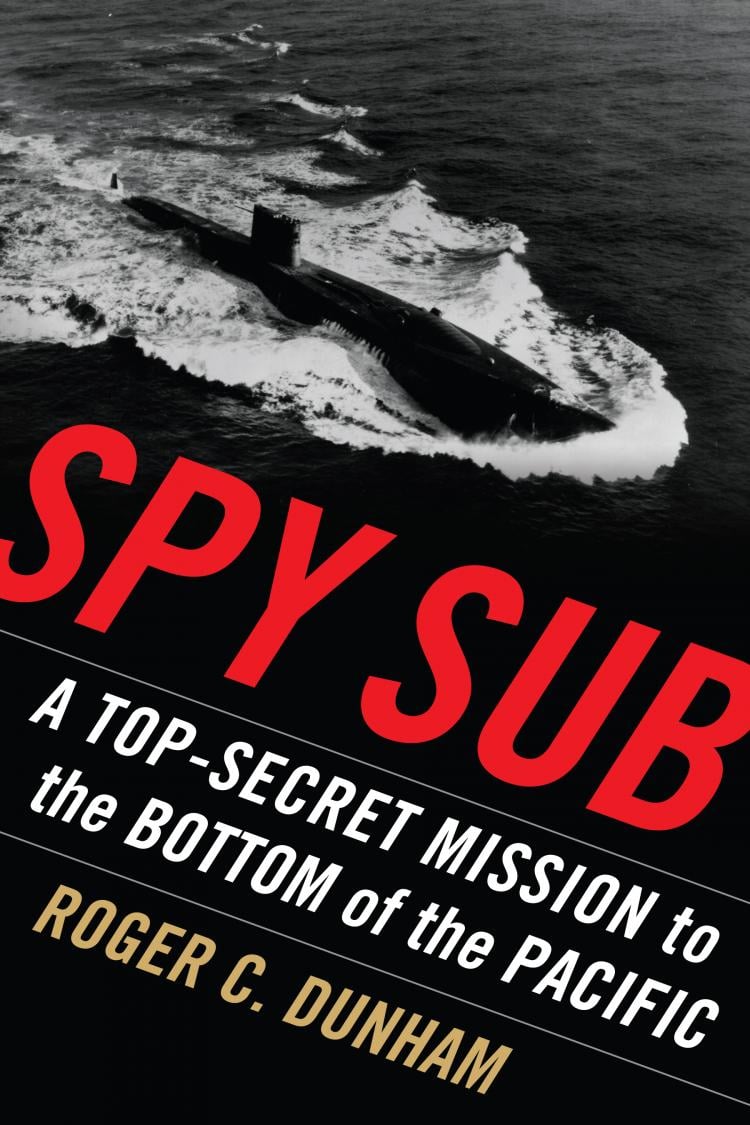 Spy Sub
A Top Secret Mission to the Bottom of the Pacific
By Roger C. Dunham
Spy Sub is the acclaimed story of the secret mission by the USS Viperfish to find a lost Soviet submarine armed with nuclear missiles in the great depths of the Pacific Ocean. This mission is still classified by the U.S. Department of Defense, nearly 50 years after the event. Moving silently beneath the Soviet ships searching on the surface, the ...
Available Formats: Softcover 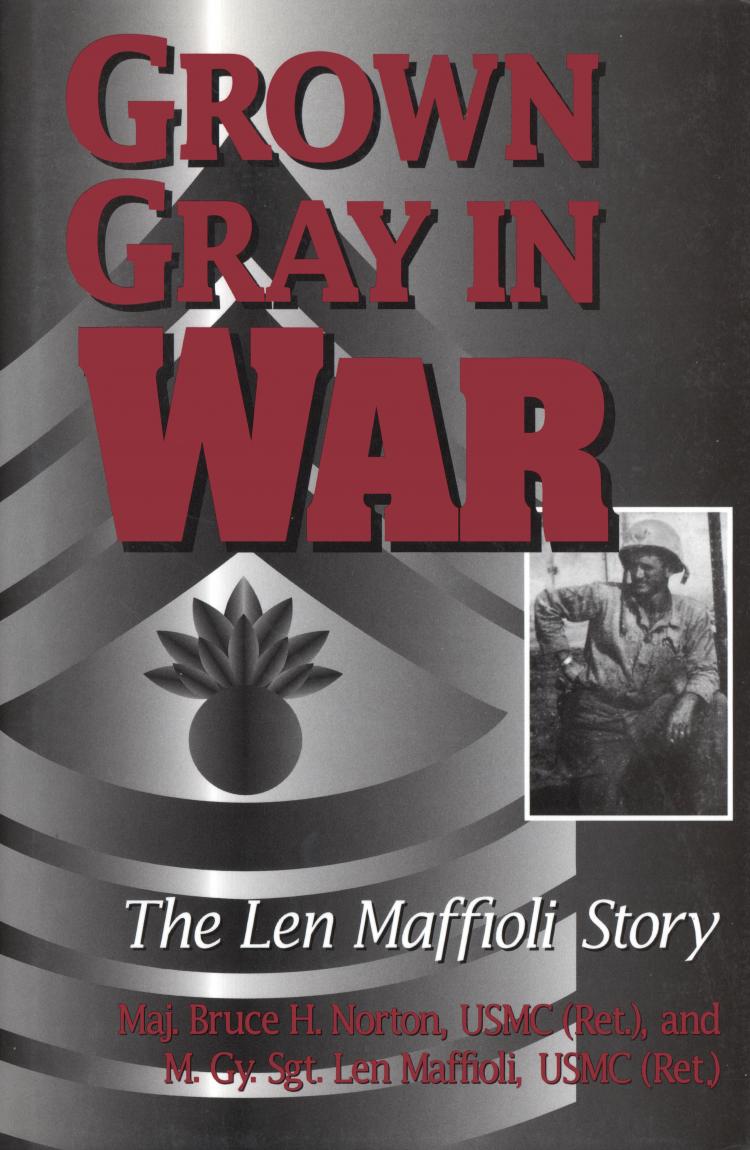 Grown Gray In War
The Len Maffioli Story
By Maj. Bruce H. Norton, USMC (Ret.) and M. Gy. Sgt. Len Maffioli, USMC (Ret.)
During his thirty-three years in the U.S. Marine Corps, Len Maffioli saw combat in World War II, the Korean War, and the war in Vietnam. And he was one of eighteen Marines who participated in the only successful organized escape from a Chinese Communist POW camp during the Korean War. But his moving story is not just that of a ...
Available Formats: Hardcover