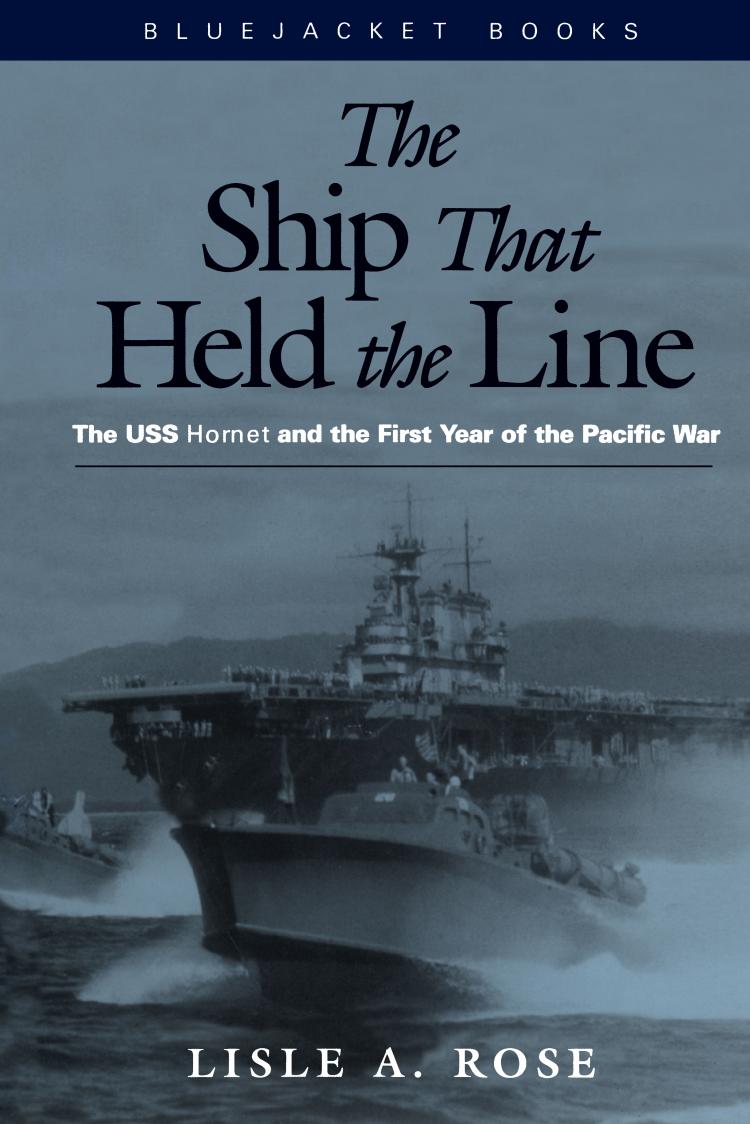 The Ship that Held the Line
The USS Hornet and the First Year of the Pacific War
By Lisle A. Rose
The American fleet aircraft carrier Hornet is widely acknowledged for the contributions she made to the war effort. The Doolittle Raid, launched from the Hornet's deck, inaugurated America's Pacific counteroffensive and transformed the aircraft carrier into one of the world's prime strategic weapon systems. She was one of three carriers to participate in the victory at Midway and the ...
Available Formats: Softcover 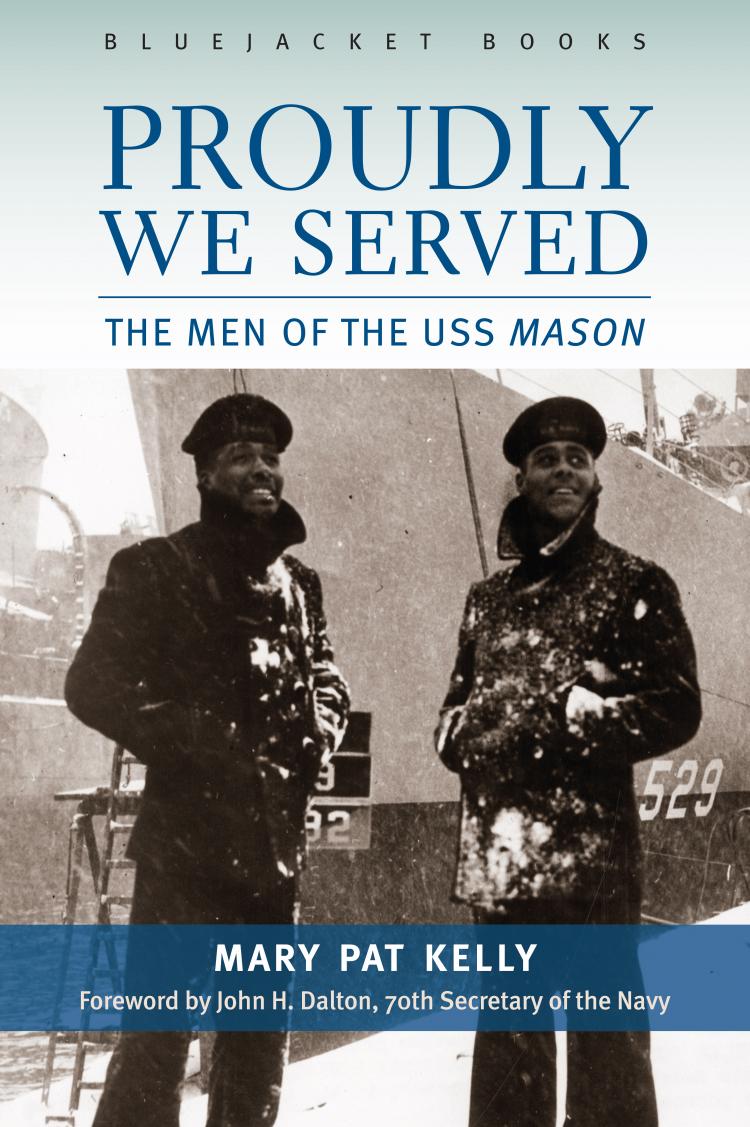 Proudly We Served
The Men of the USS Mason
By Mary Pat Kelly
Few Americans know the history-changing story of the men of the USS Mason, the only African-American sailors to take a World War II warship into combat. At a time when most blacks in the Navy were relegated to stewards or laborers, the crew of the USS Mason escorted six convoys across the perilous North Atlantic, helped to win the ...
Available Formats: Softcover