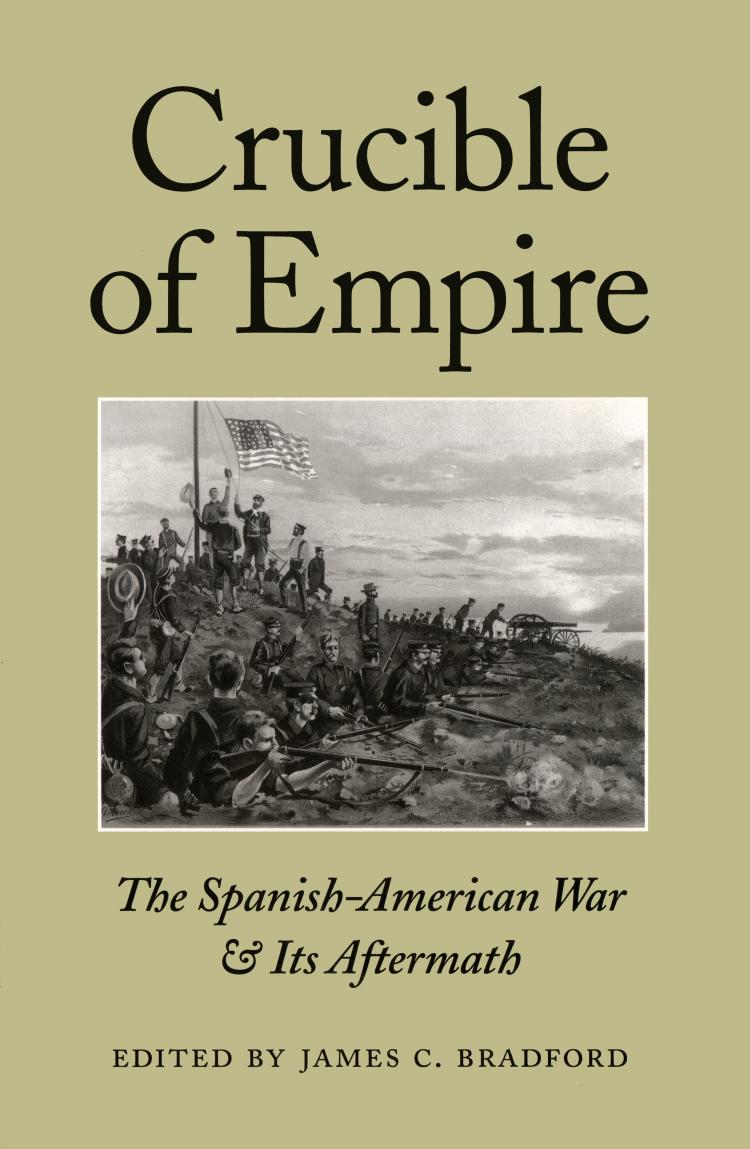 Crucible Of Empire
America and the War with Spain
Edited by James C. Bradford
With this war and its sequelae the US moved onto center stage among the major powers. Such a pivotal event has received much less attention than one would expect. Bradford, along with D.F. Trask, G.A. Cosmas, H.D. Langley, J. Shulison and others, begin to redress this neglect with their exploration of the US naval, military, and diplomatic conduct that led ...
Available Formats: Hardcover