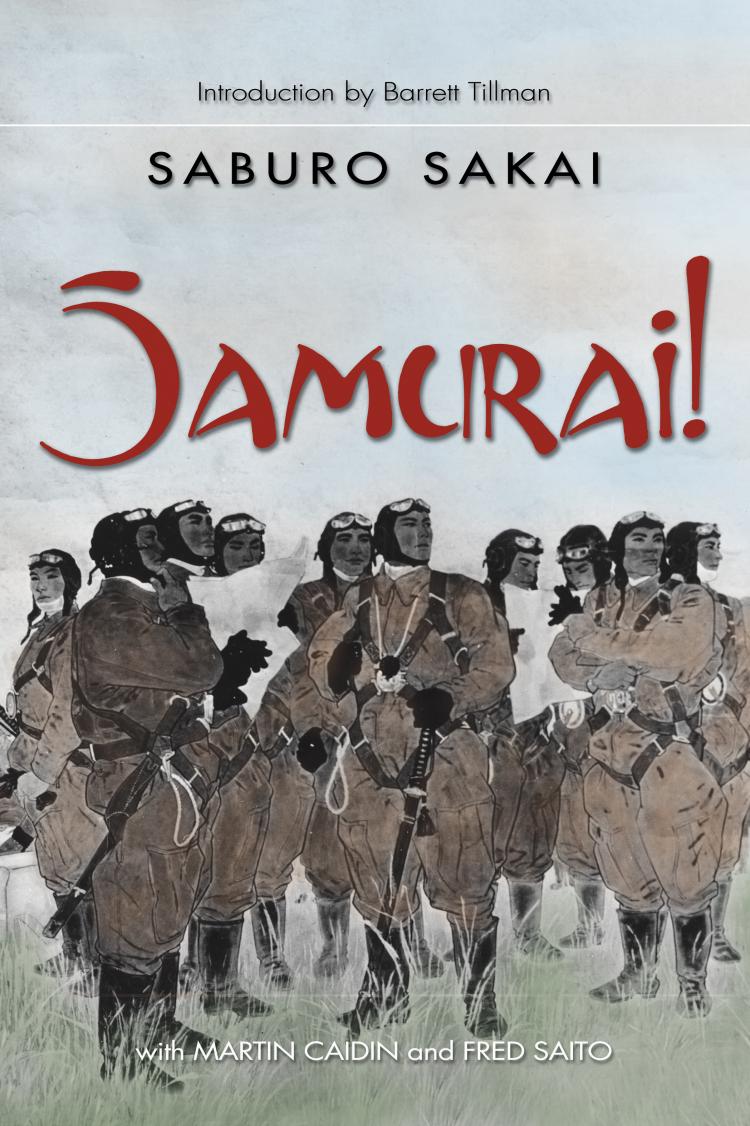 Samurai!
By Saburo Sakai with Martin Caldin and Fred Saito; Introduction by Barrett Tillman
Saburo Sakai is Japan’s greatest fighter pilot to survive World War II, and his powerful memoir has proven to be one of the most popular and enduring books ever written on the Pacific war. First published in English in 1957, it gave Americans new perspectives on the air war and on the Japanese pilots who, until then, had been perceived ...
Available Formats: Hardcover 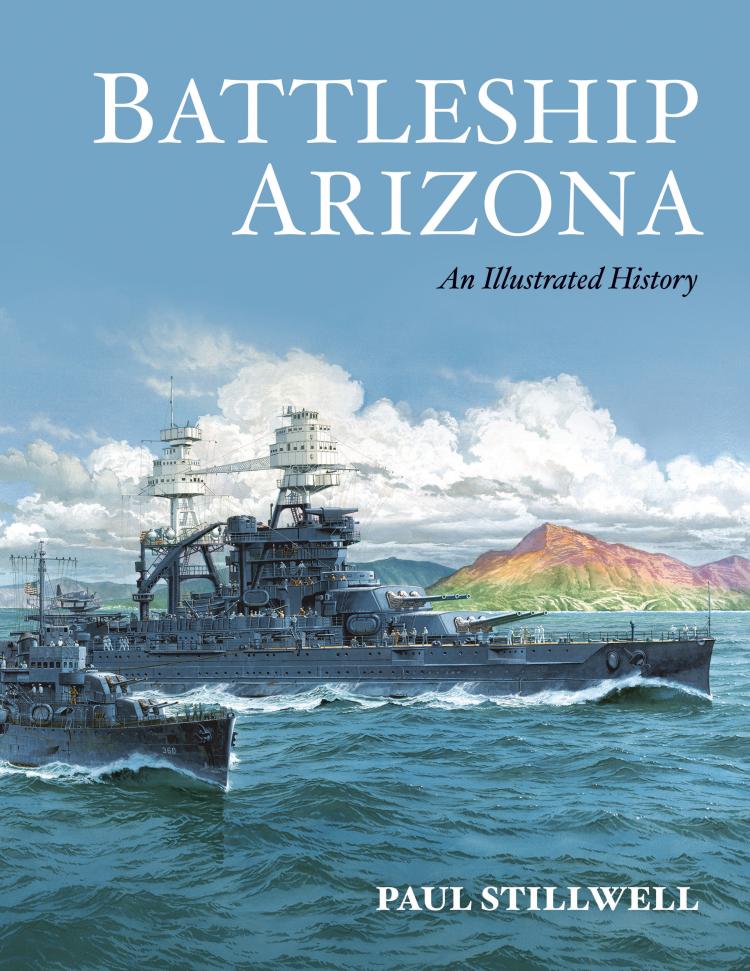 Battleship Arizona
An Illustrated History
By Paul Stillwell
The tragic sight of the USS Arizona burning after the attack on Pearl Harbor is etched in the collective memory of the United States citizens that lived through that infamous day. The ship sustained more losses in one day than any other ship in the U.S. Navy’s history—1,177 men. Now available in paperback, Battleship Arizona describes in detail the battleship’s ...
Available Formats: Softcover