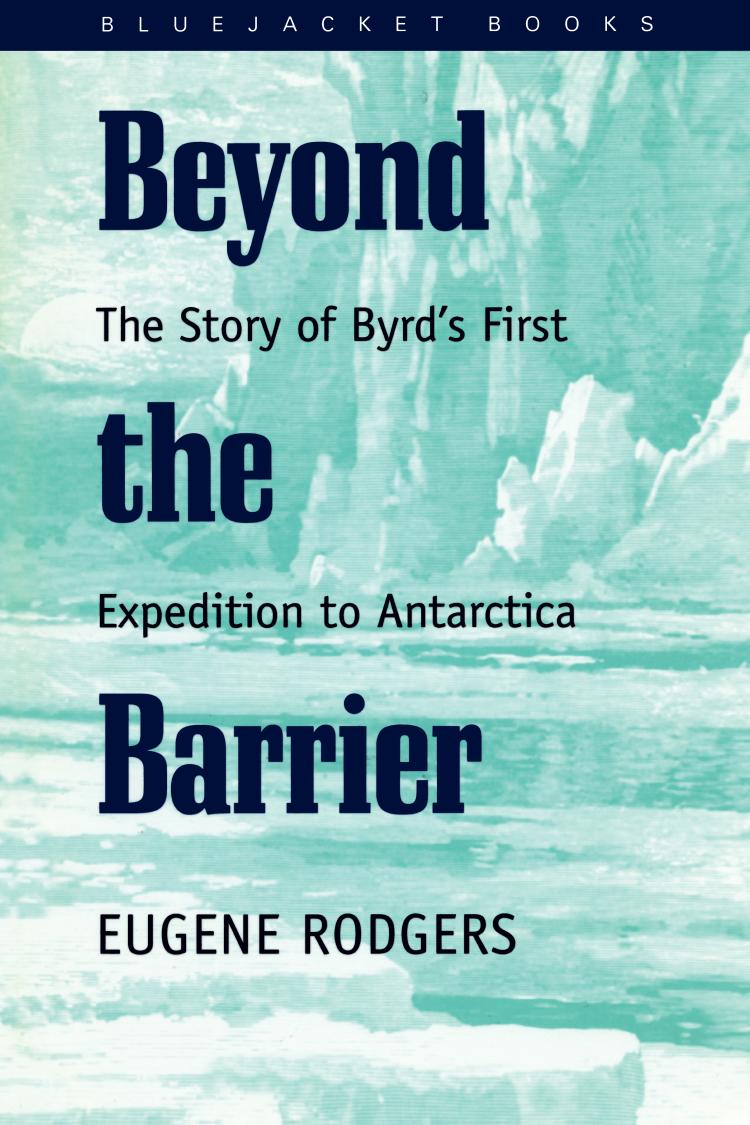 Beyond the Barrier
The Story of Byrd's First Expedition to Antarctica
By Eugene Rodgers
When this book originally appeared in 1990, it was hailed as an important new work because of the author's access to Adm. Richard E. Byrd's just-released private papers. Previous books on the legendary polar explorer had to rely on sources subject to the admiral's vigilant censorship or the control of his heirs and friends. With this study Eugene Rodgers provides ...
Available Formats: Softcover