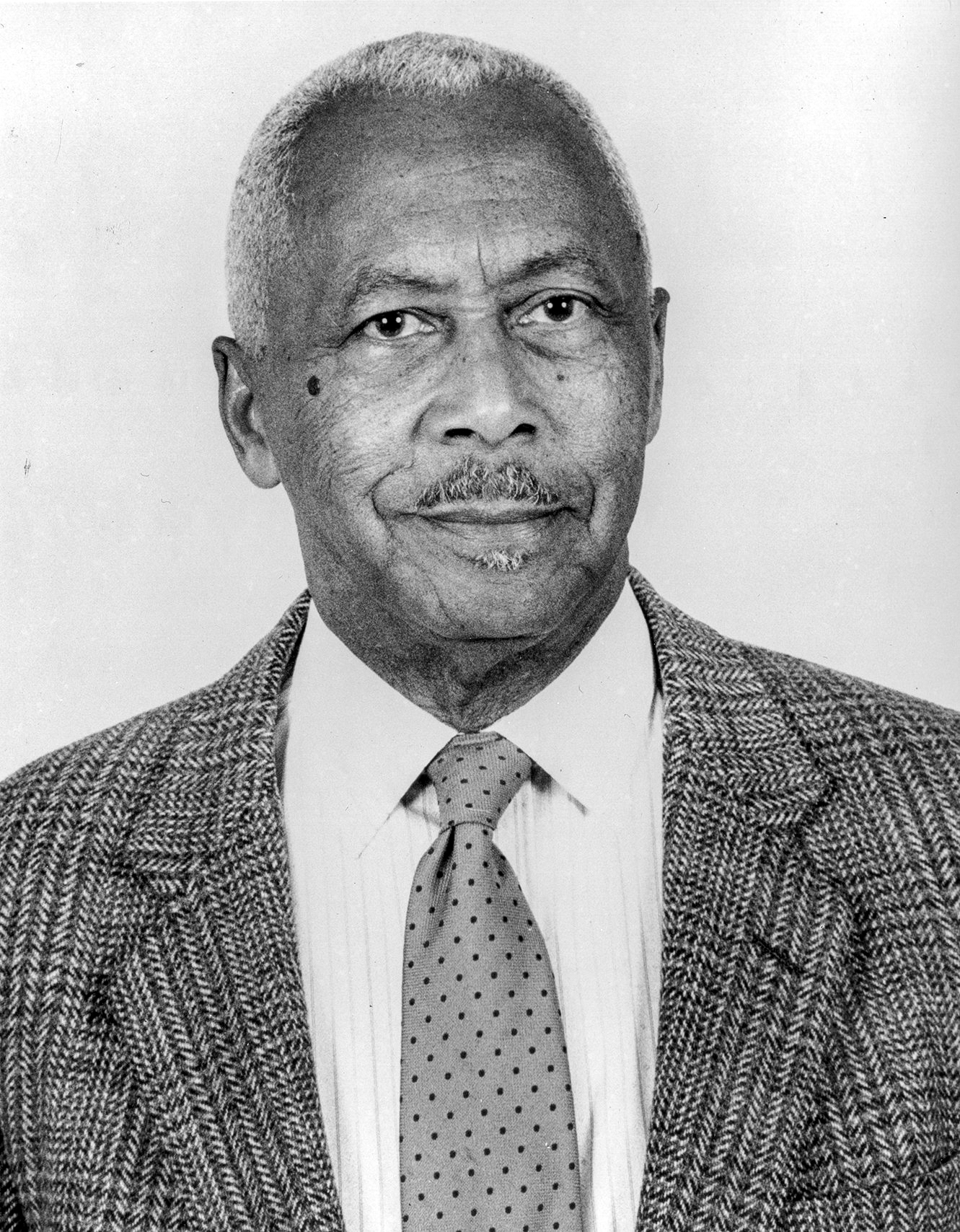 George Cooper received his bachelor's degree from Hampton Institute in 1939 and his master's degree from Columbia University in 1948. He had owned his own business and been an instructor at Wilberforce University and Hampton Institute before enlisting in the Navy in 1943. He received a direct appointment as a chief petty officer, and remained at Hampton until he headed to Great Lakes for officer indoctrination in early 1944. After he was commissioned he returned to Hampton as personnel officer and training supervisor. He resigned from the Navy for health reasons in 1945, and continued his distinguished civilian career at Hampton, and in private and civic business. In retirement, Cooper was active in a job training program for black workers in Dayton, and as president of the Dayton chapter of the Navy League.

Based on two interviews conducted by Paul Stillwell in October 1986 and July 1988. The volume contains 191 pages of interview transcript plus an index. The transcript is copyright 1989 by the U.S. Naval Institute; the interviewee has placed no restrictions on its use.