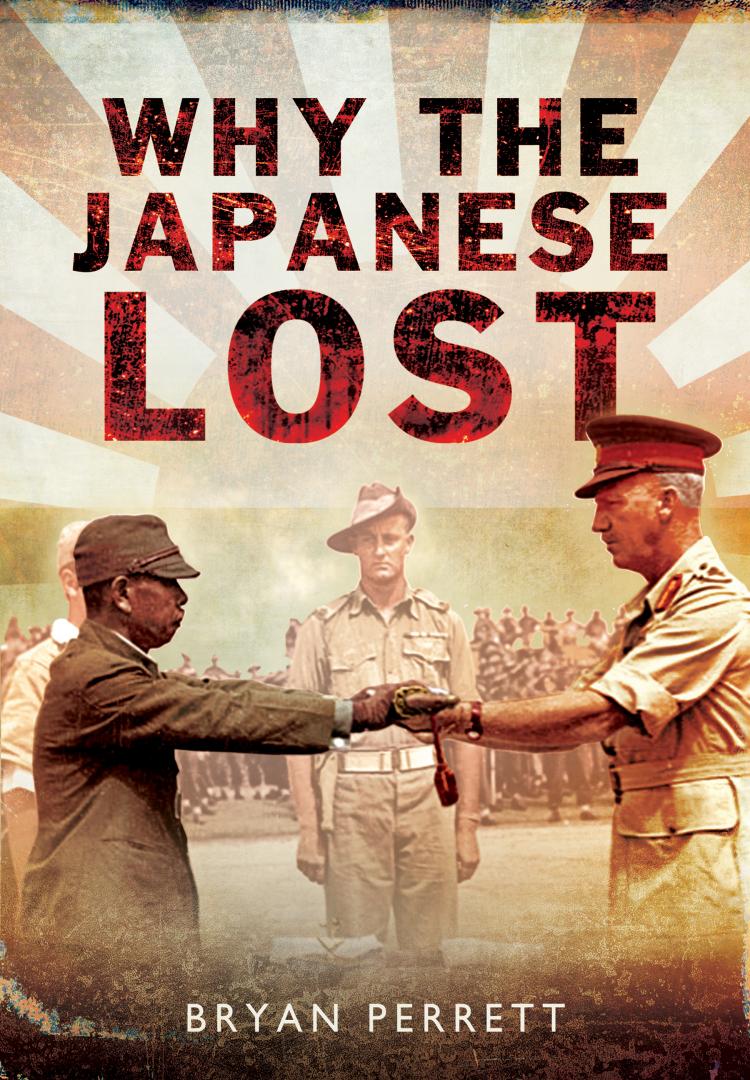 Why the Japanese Lost

This book tells the story of a war unlike any other in history, fought between a nation that believed itself to be invincible, even when its strength was being systematically destroyed by the greatest industrial power in the world.

The peculiarities of the Japanese way of fighting are all unpicked by Bryan Perrett, a writer committed to extensive research and rigorous analysis of all facets of his chosen history. The resulting text charts the course of the Japanese Army's career trajectory from the middle of the nineteenth century through the closing months of the Second World War, taking in the various successes enjoyed and, importantly, the flaws that fed the Army's greatest failures.

Prior to the middle of the nineteenth century, the Empire of Japan was content to remain in medieval isolation and, apart from very limited trading concessions, was unwilling to extend her contacts with the Western world. This was all to change however, as Japan hurtled forwards into the twentieth century, armed and determined to carve out a new identity characterized by a dominating spirit. Dejected by the Great Depression of the early 1930s, they were a nation grown from moderate to militant.

Following the pivotal and devastating attack on Pearl Harbor in 1941, the Japanese Army was emboldened. Hong Kong, Malaya, Singapore, Burma, the Philippines and the Dutch East Indies were all overrun with deceptive ease, leading the Army to become dangerously confident in their ability. Subsequently named 'The Victory Disease', the author argues that it was this arrogant complacency that led to the Army's ultimate downfall. Each episode of note in the history of the Japanese military forces is relayed, as the author dissects, analyses and endeavors to explain the root causes and pivotal decisions that led to defeat.

Bryan Perrett was educated at Liverpool College. He served in the Royal Tank Regiment and was awarded the Territorial Decoration. A professional military historian for many years, his books include A History of the Blitzkrieg and Knights of the Black Cross � Hitler's Panzerwaffe and its Leaders. His treatise Desert Warfare was widely consulted during the Gulf War. His most recent works, including Last Stand, At All Costs and Against all Odds examine aspects of motivation. During the Falklands and Gulf Wars Bryan Perrett served as Defense Correspondent to the Liverpool Echo. He is the author of The Hunters and the Hunted (2012) and Why the Germans Lost (2013), both published by Pen and Sword Books.