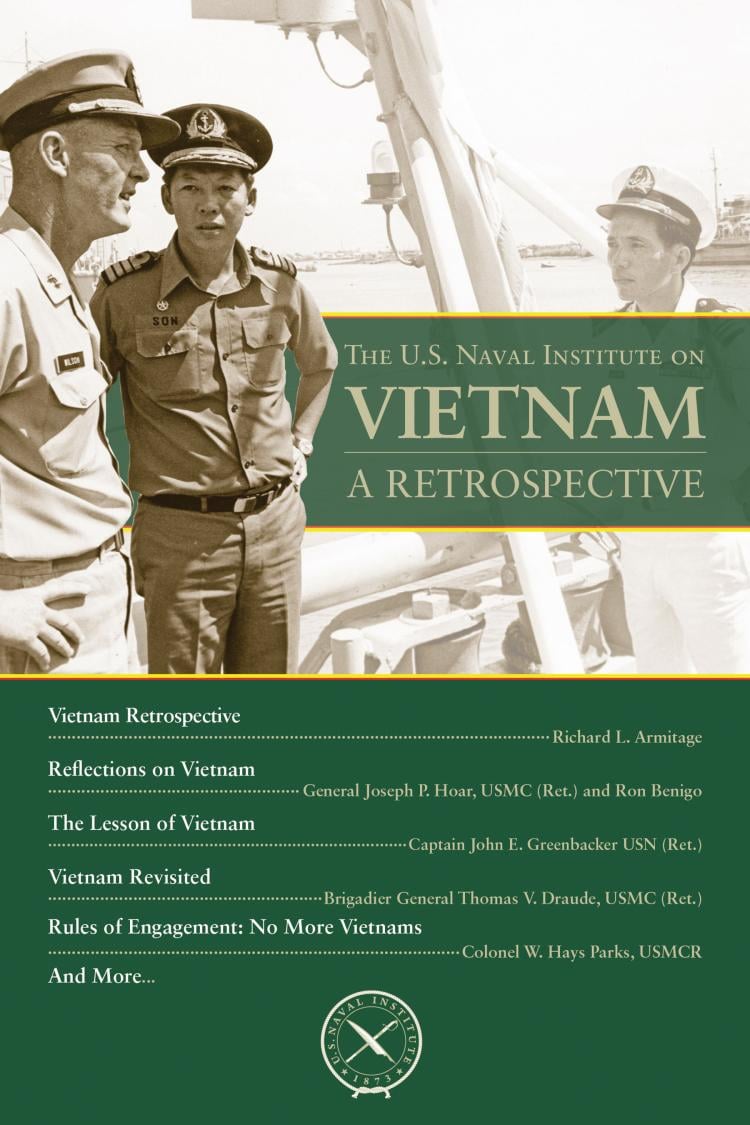 The U.S. Naval Institute on Vietnam: A Retrospective

The U.S. Naval Institute Chronicles series focuses on the relevance of history by exploring topics like significant battles, personalities, and service components. Tapping into the U.S. Naval Institute's robust archives, these carefully selected volumes help readers understand nuanced subjects by providing unique perspectives and some of the best contributions that have helped shape naval thinking over the many decades since the Institute’s founding in 1873.

True to its role as provider of an open forum, the Naval Institute has devoted many pages to the Vietnam War. In this retrospective and introspective collection, authors provide a look back at that controversial war in search of understanding, lessons learned, recognition, and, in some cases, closure. 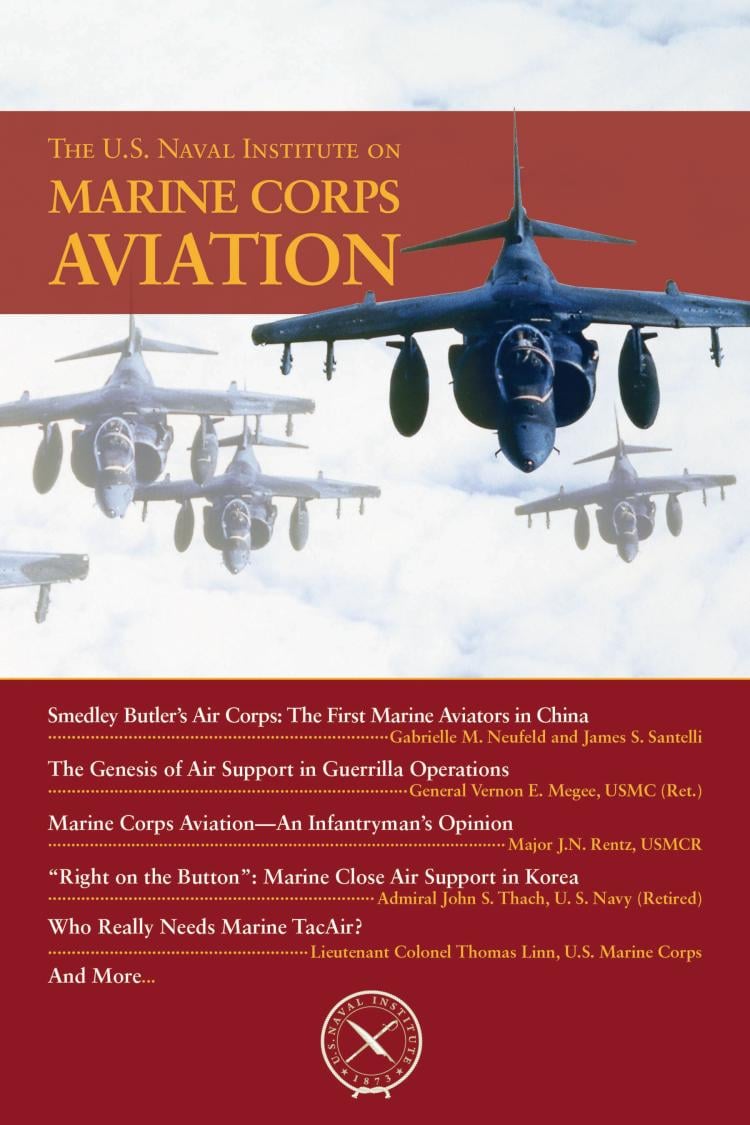 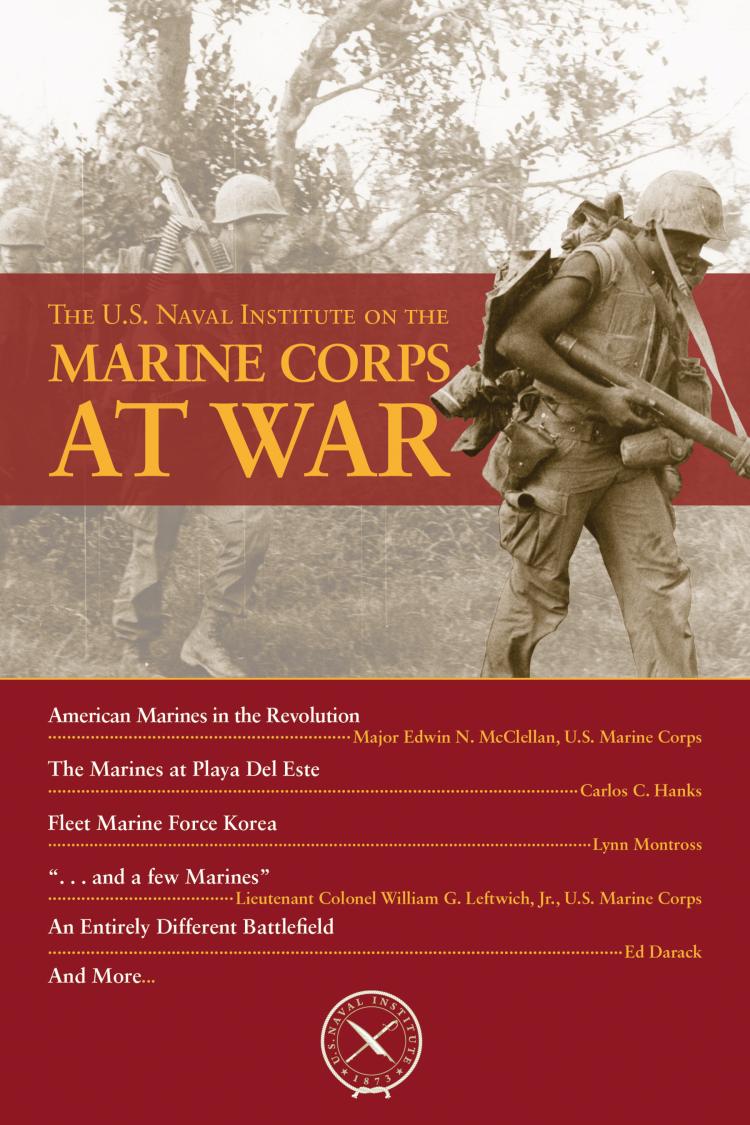 The U.S. Naval Institute on the Marine Corps at War 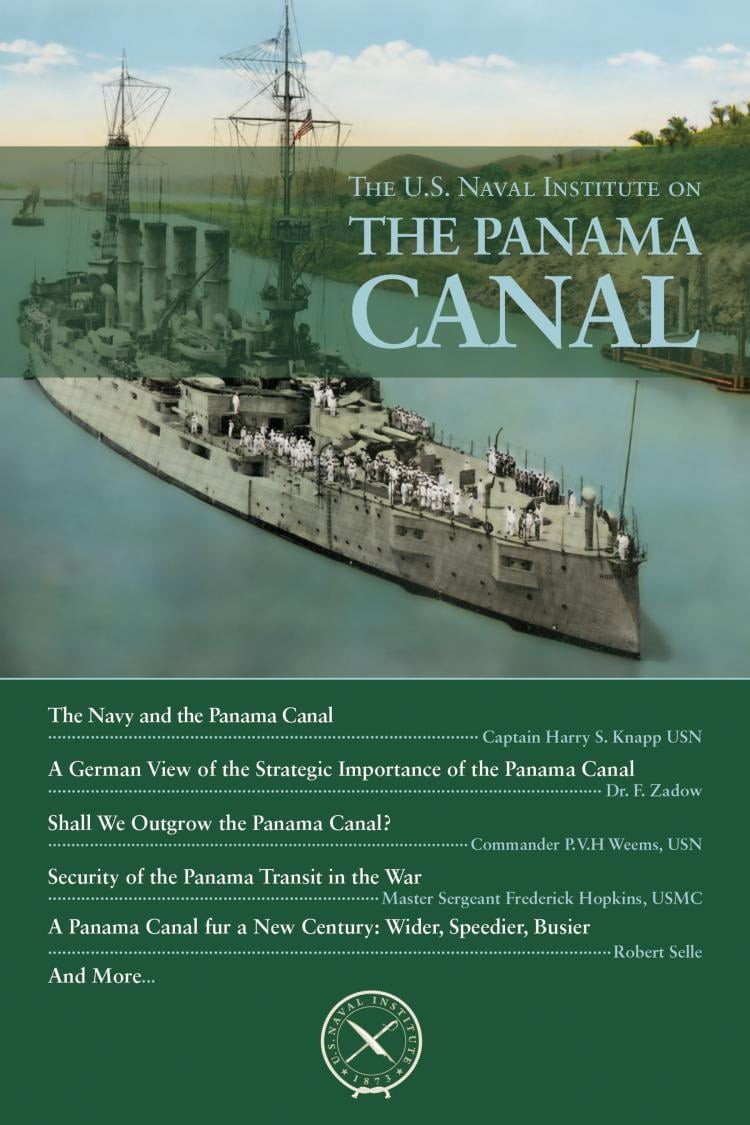 The U.S. Naval Institute on the Panama Canal 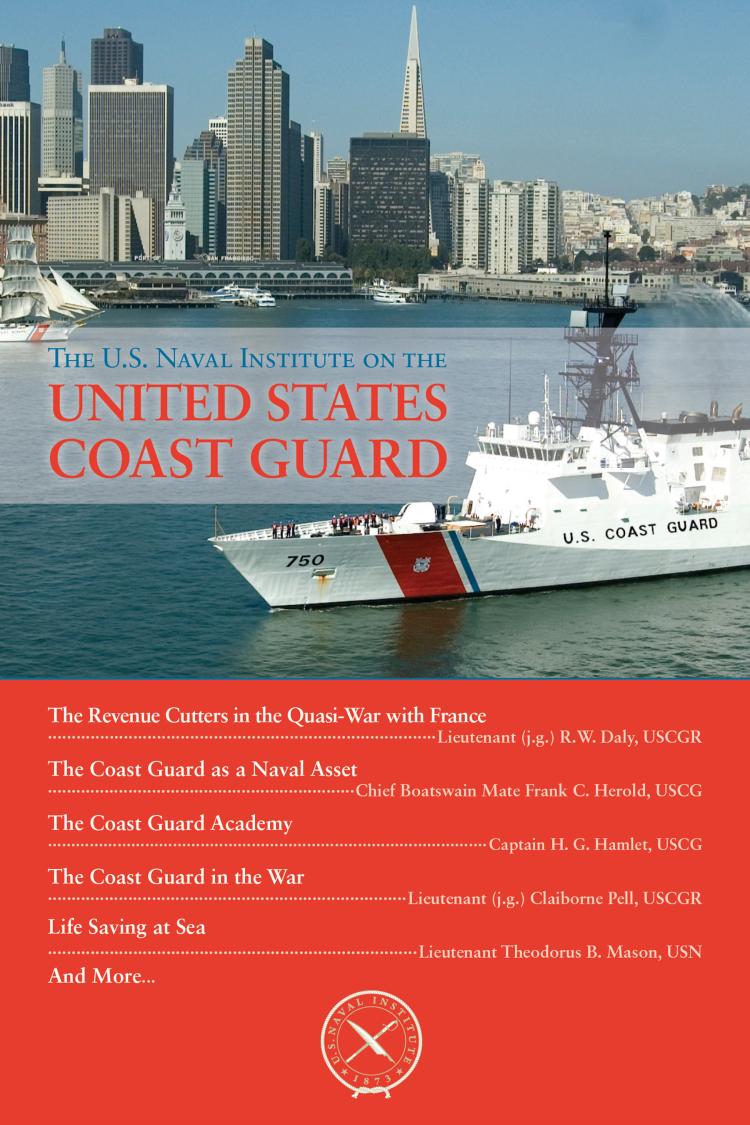 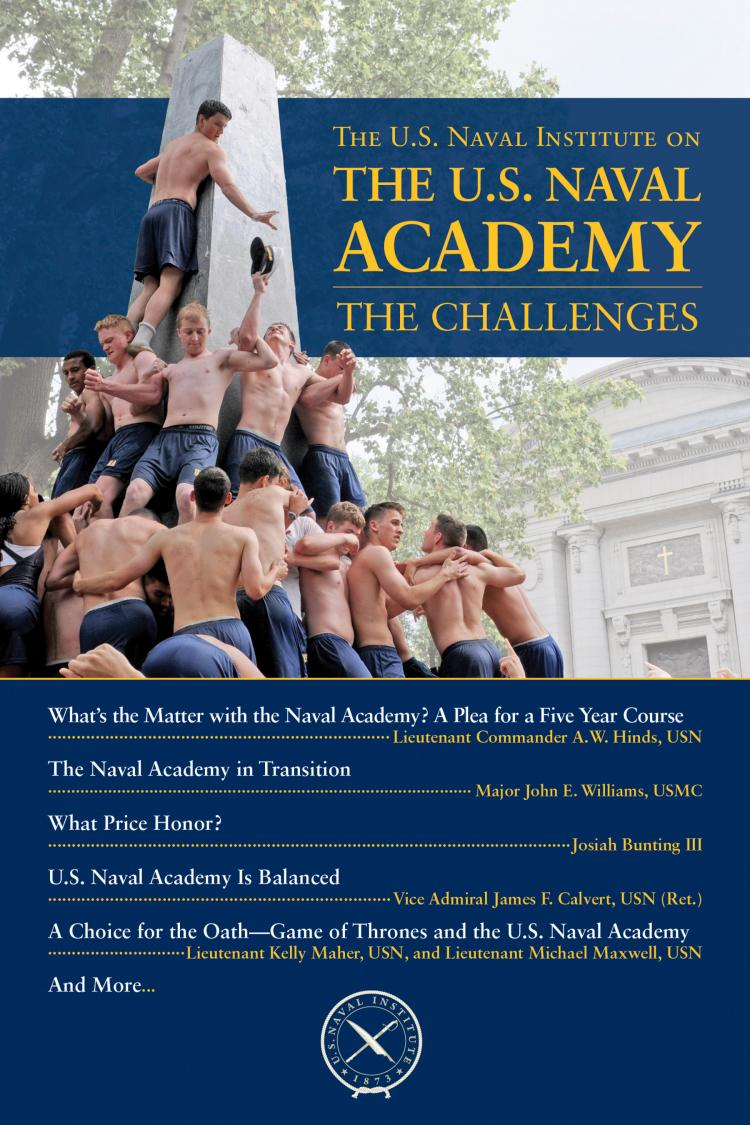 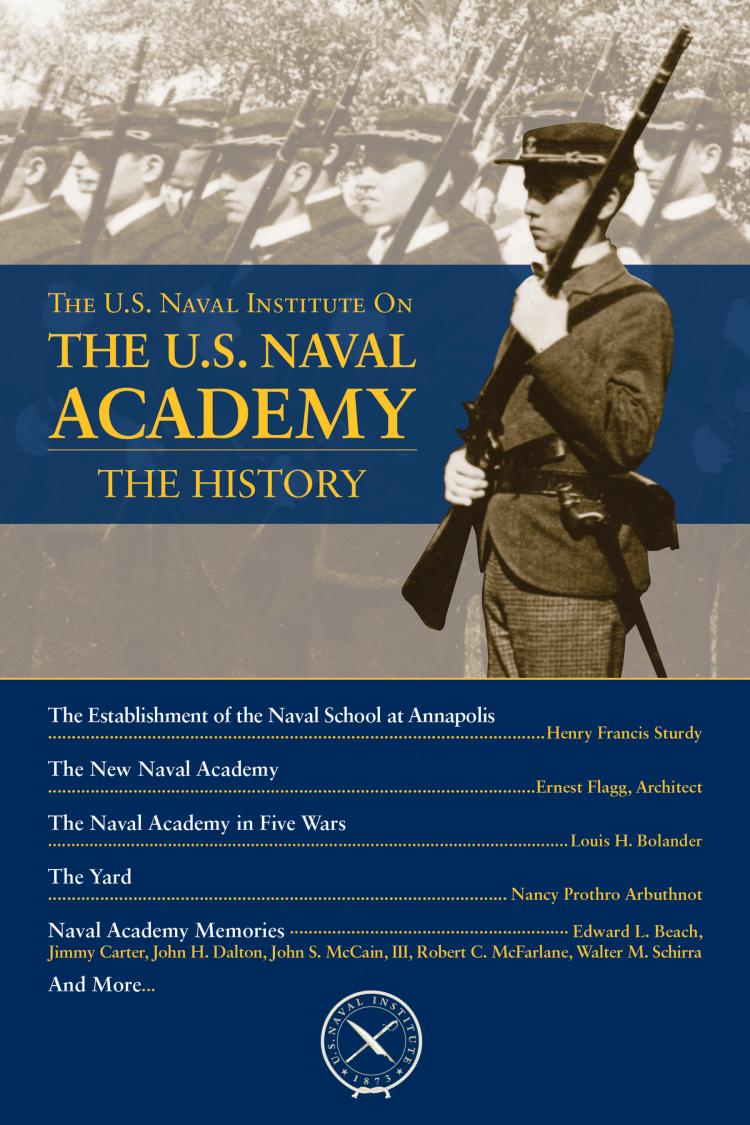