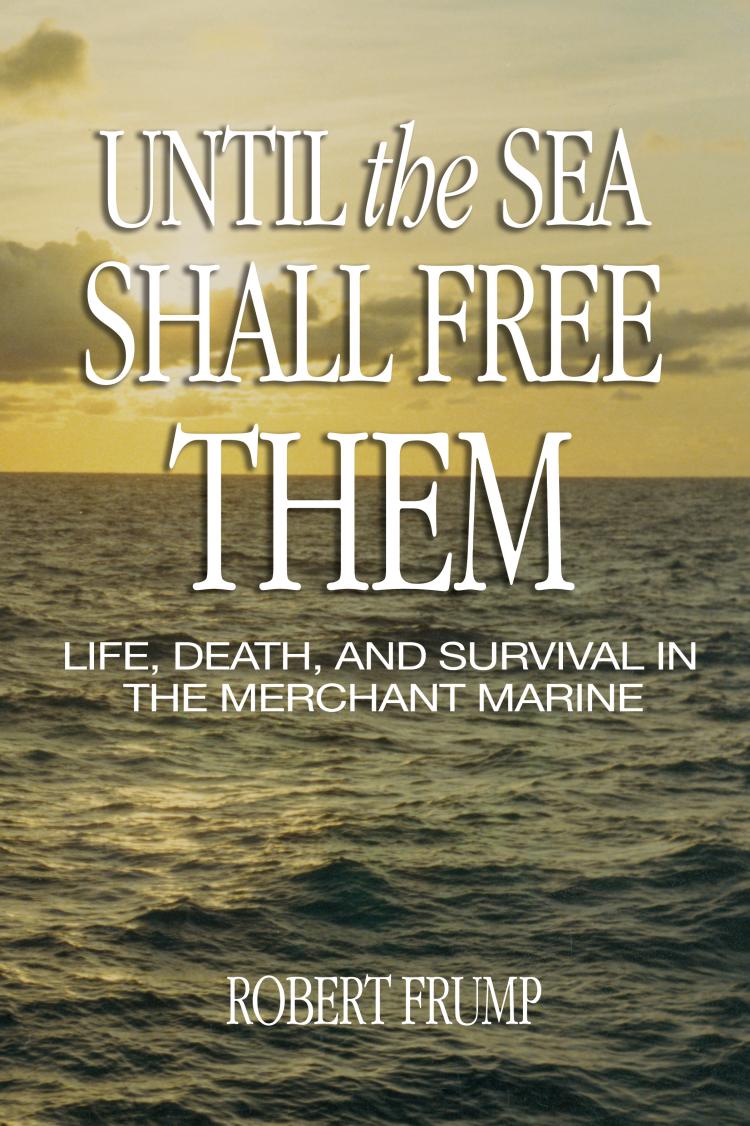 Until the Sea Shall Free Them

In 1983 the Marine Electric, a "reconditioned" World War II vessel, was on a routine voyage thirty miles off the East Coast of the United States when disaster struck: The old coal carrier sank in the frigid forty-foot waves and subzero winds of the Atlantic, and of the thirty-four men aboard, only three survived. Until the Sea Shall Free Them recounts in compelling detail the wreck of the Marine Electric and the legal drama that unfolded in its wake--a lawsuit that led to vital reforms in the laws regarding the safety of ships.

Robert R.Frump is a nationally recognized journalist who won several major awards while a journalist and investigative reporter at The Philadephia Inquirer. He grew up in the small farm town of Paxton, Ill, graduated from the University of Illinois and received a master's degree from Northwestern University -- all in journalism. He received, with Tim Dwyer, the George Polk Award, for his reporting on unsafe U.S. ships, and the Gerald Loeb Award for National Business Reporting. He was also a member of an Inquirer task force that won the Pulitzer Prize. He is married to Suzanne Saxton-Frump. They have two daughters, Sarah, a student at Brown University, and Caitlin Dean, a software engineer. He is the former managing editor of The Journal of Commerce. 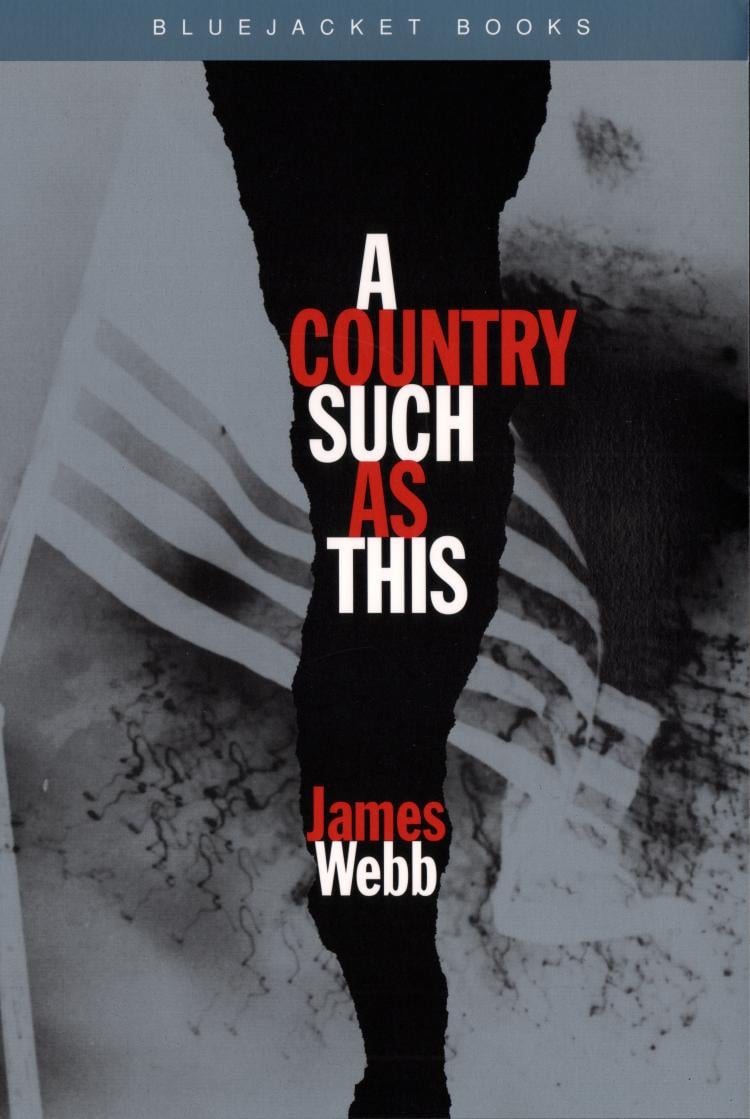 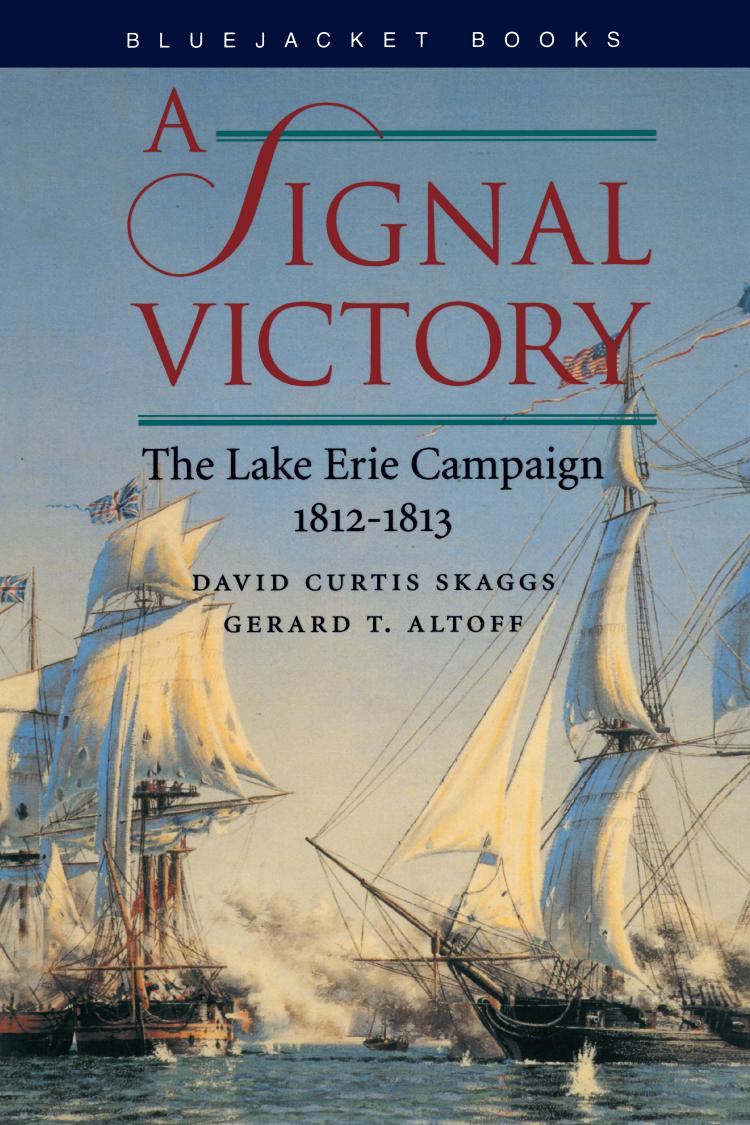 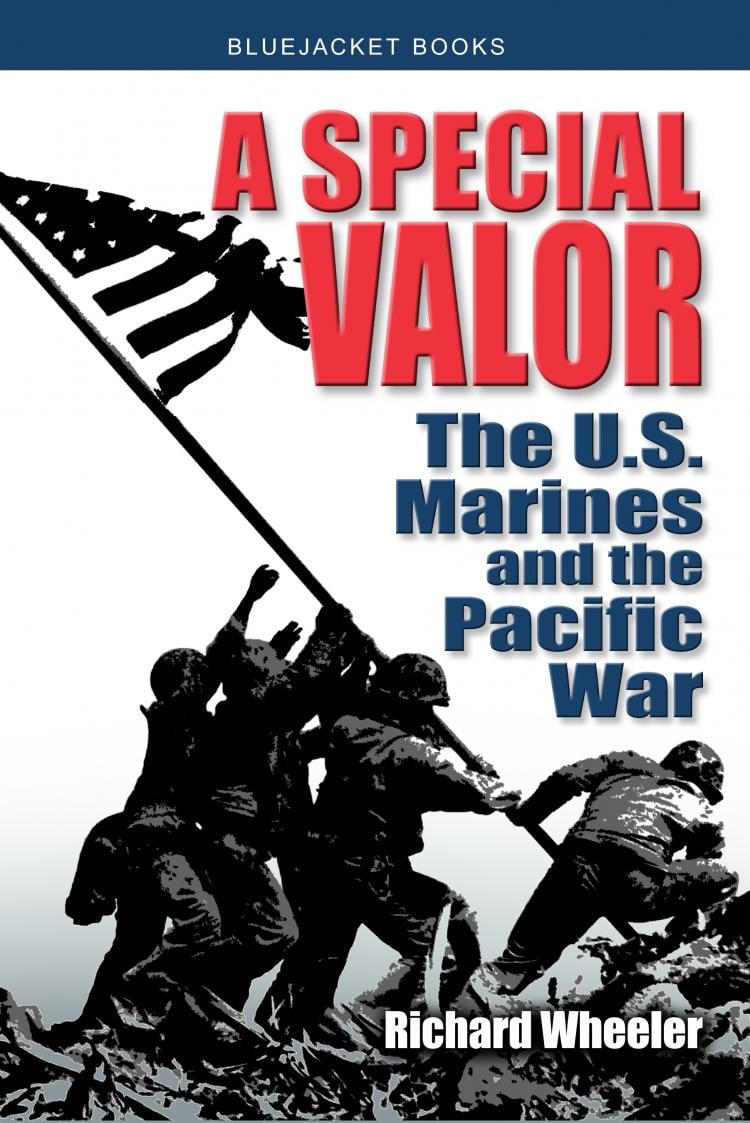 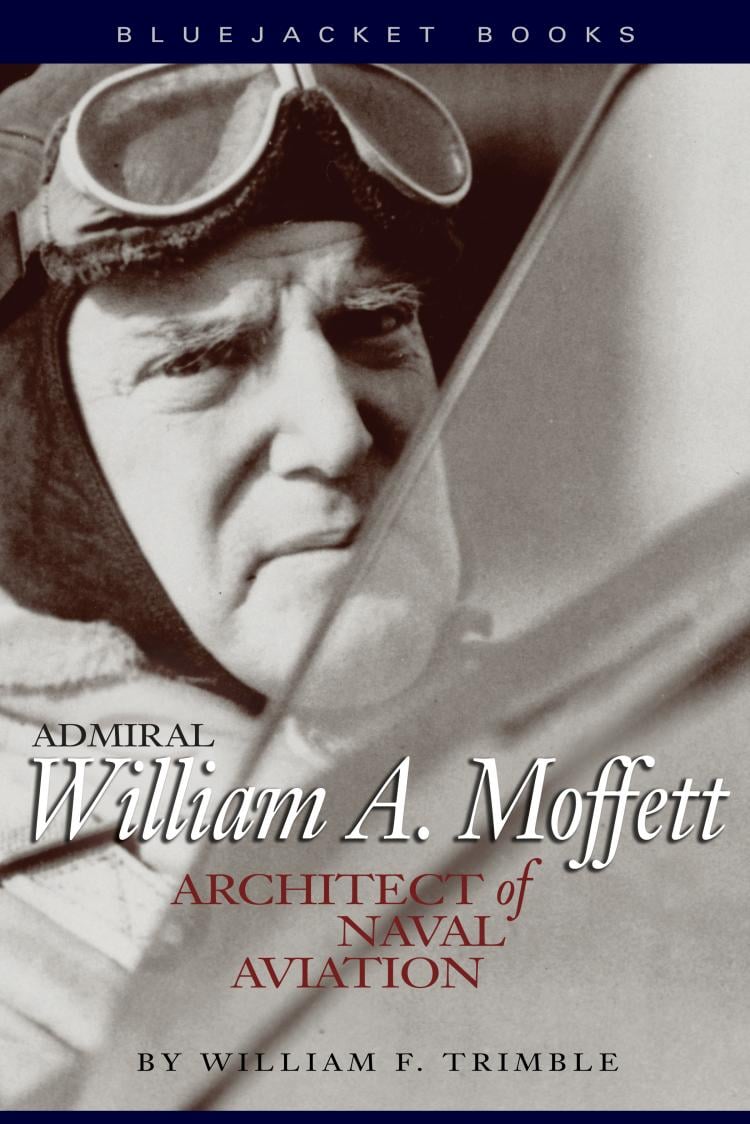 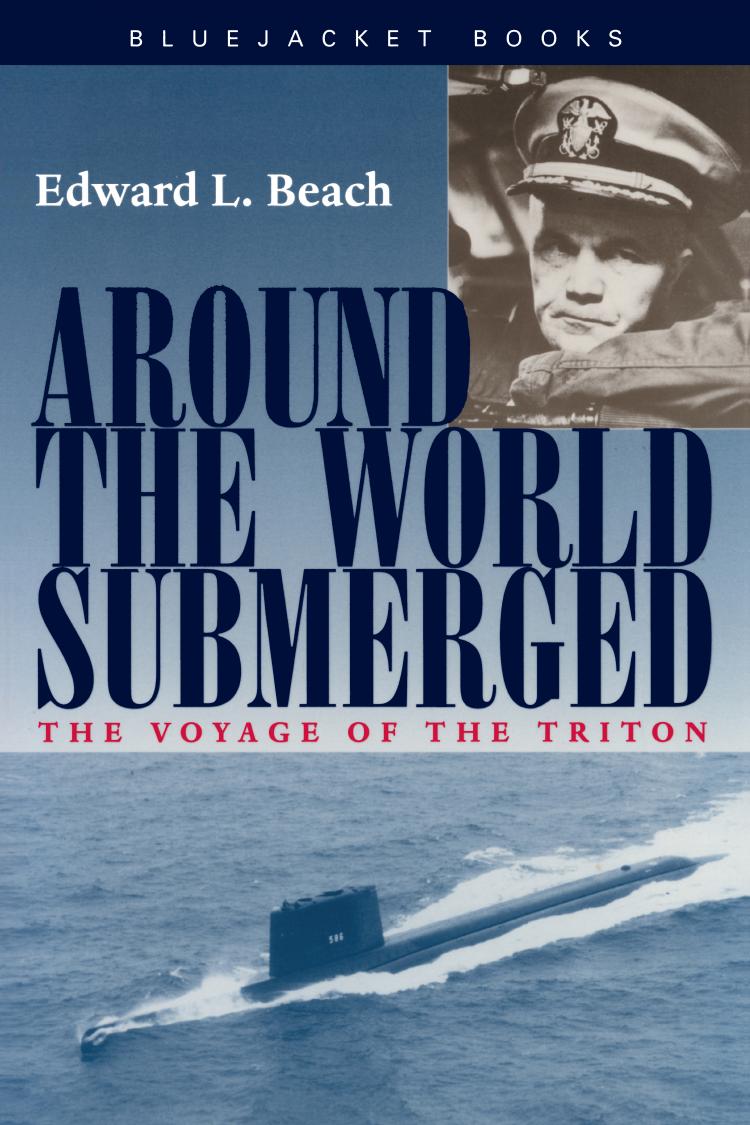 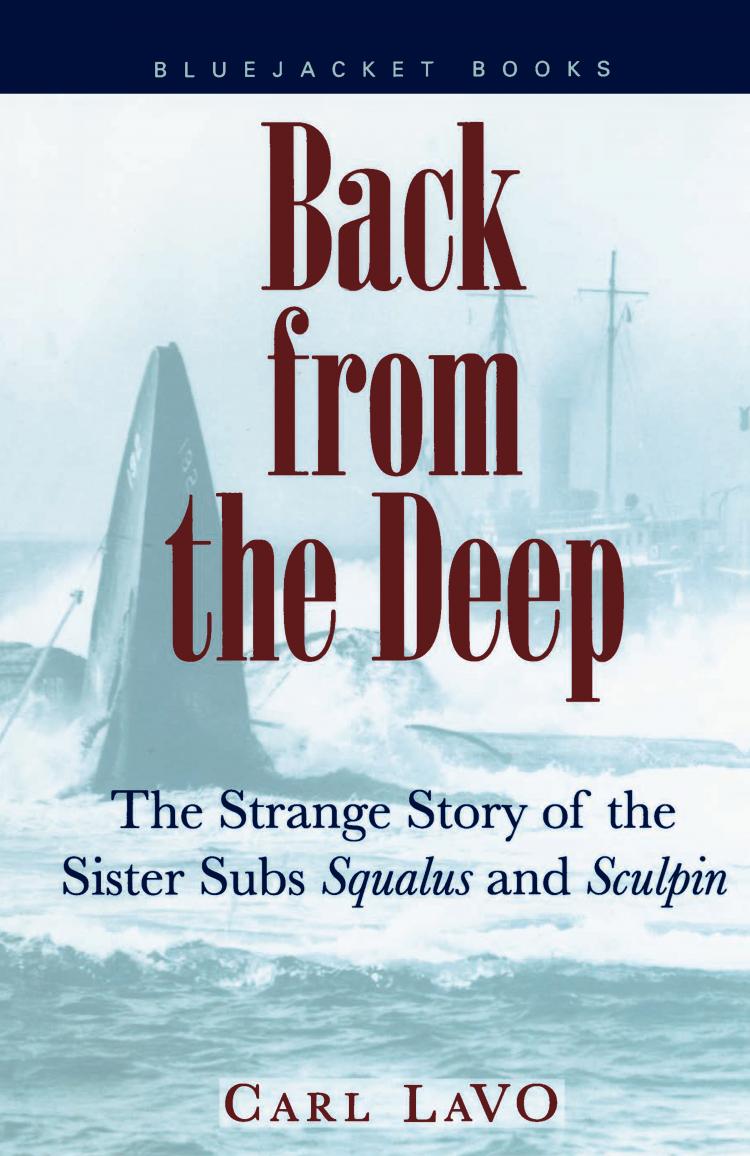 Back from the Deep