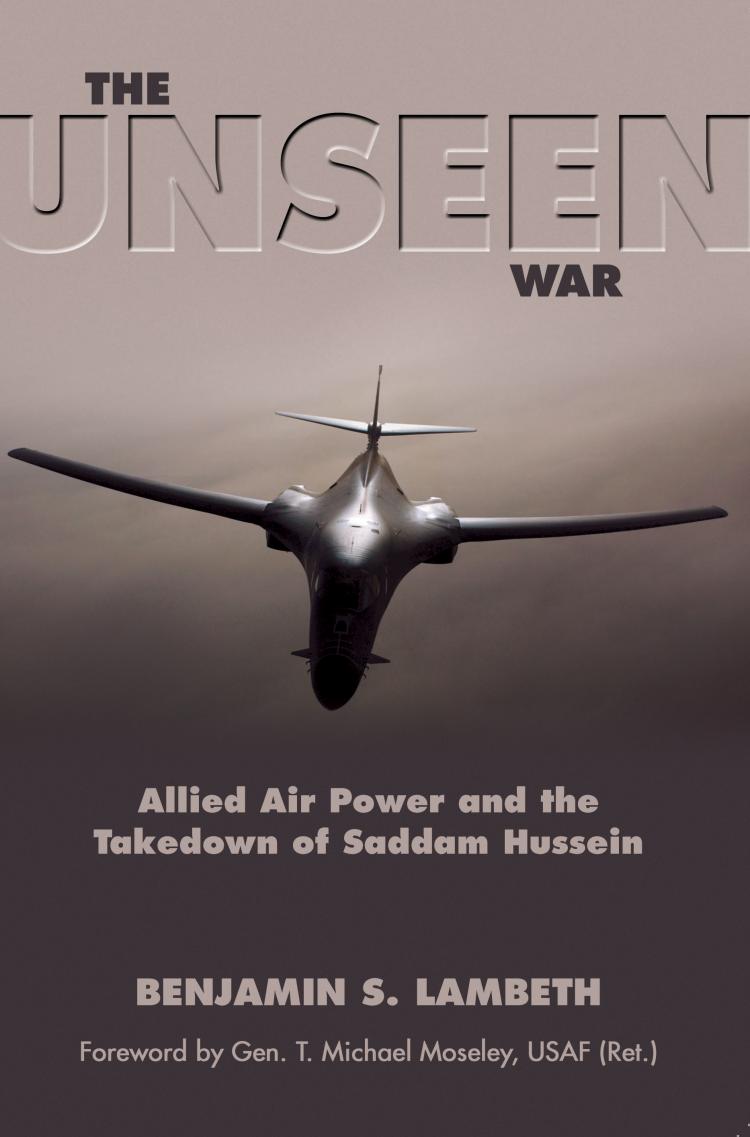 America’s second war against Iraq differed notably from its first. Operation Desert Storm was a limited effort by coalition forces to drive out those Iraqi troops who had seized Kuwait six months before. In contrast, the major combat phase of Operation Iraqi Freedom in 2003 was a more ambitious undertaking aimed at decisively ending Saddam Hussein’s rule.

After several days of intense air strikes against fixed enemy targets, allied air operations began concentrating on Iraqi ground troops. The intended effect was to destroy Iraqi resistance and allow coalition land forces to maneuver without pausing in response to enemy actions. Iraqi tank concentrations were struck with consistently lethal effect, paving the way for an allied entrance into Baghdad that was largely unopposed. Hussein’s regime finally collapsed on April 9. Viewed in hindsight, it was the combination of allied air power as an indispensable enabler and the unexpected rapidity of the allied ground advance that allowed coalition forces to overrun Baghdad before Iraq could mount a coherent defense.

In achieving this unprecedented level of performance, allied air power was indispensable in setting the conditions for the campaign’s end. Freedom from attack and freedom to attack prevailed for allied ground forces. The intended effect of allied air operations was to facilitate the quickest capture of Baghdad without the occurrence of any major head-to-head battles on the ground.

This impressive short-term achievement, however, was soon overshadowed by the ensuing insurgency that continued for four years thereafter in Iraq. The mounting costs of that turmoil tended, for a time, to render the campaign’s initial successes all but forgotten. Only more recently did the war begin showing signs of reaching an agreeable end when the coalition’s commander put into effect a new counterinsurgency strategy in 2007 aimed at providing genuine security for Iraqi citizens.

The toppling of Hussein’s regime ended the iron rule of an odious dictator who had brutalized his people for more than 30 years. Yet the inadequate resourcing with which that goal was pursued showed that any effective plan for a regime takedown must include due hedging against the campaign’s likely aftermath in addition to simply seeing to the needs of major combat. That said, despite the failure of the campaign’s planners to underwrite the first need adequately, those who conducted the three-week offensive in pursuit of regime change performed all but flawlessly, thanks in considerable part to the mostly unobserved but crucial enabling contributions of allied air power. 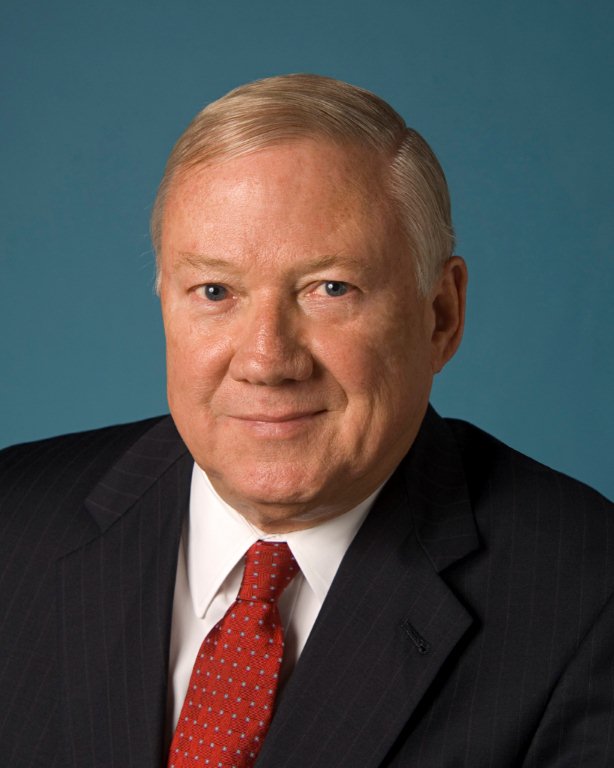 Benjamin S. Lambeth is a Senior Fellow with the Center for Strategic and Budgetary Assessments, a position he assumed in 2011 following a 37-year career at the RAND Corporation. A long-time specialist in international security affairs and air warfare, he has extensive flight experience in more than 40 different combat aircraft types worldwide and is the author of The Transformation of American Air Power.

"The Unseen War is an essential read for anyone interested in understanding how a truly joint and combined operation consisting of all elements of national power is directed, planned and conducted. Military professionals and individuals interested in military history will benefit most from this book because it describes adeptly how conventional military force can be applied to systematically dismantle a State's military capability. Following just over 10 years of lower-intensity counterinsurgency conflicts, it is the detail encapsulated in this book that now needs to be remembered and re-learned in anticipation of the next high-intensity conflict where ù as the author suggests ù the stakes may be significantly higher." —Royal Air Force Centre for Air Power Studies ù CAS's Reading List 2015

"Ten years of thorough research and very good writing have produced an outstanding account of the nearly unknown air war during the three-week phase of major combat operations in Iraq that helped end the regime of Saddam Hussein. In contrast to the strategic error of under sourcing ground forces, especially for post-combat stabilization, the joint and combined air operations were almost flawless. It was not a question of 'shock and awe' but of over 41,000 well-planned sorties that resulted in precise, relentless, and highly lethal air strikes. With collateral damage a constant concern, the effects were to shred Iraqi ground troops and armor and reverse the traditional roles of air and land power in high-intensity combat. During this phase of Operation Iraqi Freedom, ground forces flushed the enemy, air power attacked them, and ground forces then finished off the remnants. Lambeth (senior Fellow, Center for Strategic and Budgetary Assessments) brilliantly analyzes the reason for success as well as the reasons for occasional failures along with perennial problems such as insufficient tanker capacity, reluctant allies, fog and friction, and the inter-service delicacies involved with any joint action. No history is definitive, but this report comes close." —CHOICE: Current Reviews for Academic Libraries

"This well documented and well written book deserves serious consideration by anyone who desires to understand the current capabilities of American airpower and its role in modern war. Even as Lambeth heralds a new era where the United States has finally mastered high-intensity conventional warfare, he admits the same era also has produced 'a refined mode of fourth generation asymmetric warfare' to counter that preferred American methodology, and no acumen in tactics or operations can make up for flawed strategy. His closing comments, written against the backdrop of continuing strife in Iraq and Afghanistan, are more somber than Budiansky's. For Lambeth, the most enduring lesson from OIF about modern warfare 'surely must be that even the most capable air weapon imaginable can never be more effective than the strategy it is intended to underwrite." —Parameters, U.S. Army War College