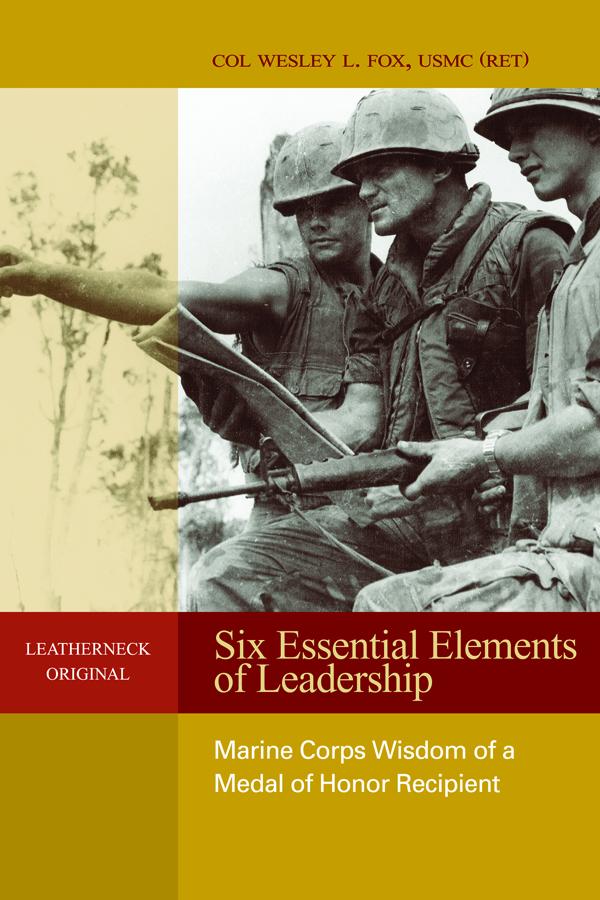 Col. Wesley Fox is a Medal of Honor recipient who wrote two widely-admired accounts of his wartime experiences in the Marine Corps. His Marine Rifleman: Forty-Three Years in the Corps and Courage and Fear: A Primer are considered classic war memoirs. Drawing on his long experience of being a leader, Fox presents the six essential elements of leadership that all good leaders employ to build successful organizations able to cope with any challenge because they are truly built on loyalty and trust. Impressed by the manner and methods of his most effective fellow Marines to guide and direct, Fox defines leadership is defined as having a strong focus on the strengths of comradeship and its core importance to all individuals and organizations. In his view, managers are concerned with the bottom line and making a profit, while leaders are concerned with their followers, their health, happiness, and daily lives. Recognition of the sources of leaders is addressed and followed with a discussion of the principles of leadership and the historical traits of a leader.

The book covers the essential elements of leadership: care, personality, knowledge, motivation, commitment, and communication with a chapter on each element. Finally, Fox provides an account of his personal experience and how his views about leadership were forged by the Marine Corps and by the crucible of combat. He provides many examples of leadership displayed by those with whom he served in battle--his fellow Marine unit leaders. While draw from a military experience, Fox contends that his six elements apply to all who want to pursue leadership. Developed during forty-three years of leading Marines in two wars and in the peace time, his principles are designed to inspire and motivate others in all endeavors.

Col. Wesley L. Fox, USMC (Ret.), retired from the Marine Corps in 1993 after forty-three years of distinguished service. He joined the Marines in 1950 and served in the Korean War. Commissioned a lieutenant in 1966, he served as an advisor with the Vietnamese Marines. He later commanded a rifle company and was involved in an action that resulted in his award of the Medal of Honor. His last active duty was as Commanding Officer, Officer Candidate School where he retired in 1993 In addition to the Medal of Honor, he received two awards of the Legion of Merit, a Bronze Star with Combat V, four awards of the Purple Heart, and numerous commendations. From 1993 until his retirement in 2001, Fox served as deputy commandant of cadets at Virginia Tech. Colonel Fox passed away in 2017.

“In what could be considered a top-tier resource for any aspiring leader, retired colonel Wesley L. Fox turns his more than 40 years of military experience into a leadership primer consisting of the most critical attributes that leaders must have to ensure success for themselves and their organizations. A sound understanding of leadership at this level prepares such officers for success at the operational and strategic levels. Because Colonel Fox's book offers that sound understanding, aspiring leaders should add it to their short list of must-read material.” —Air & Space Power Journal 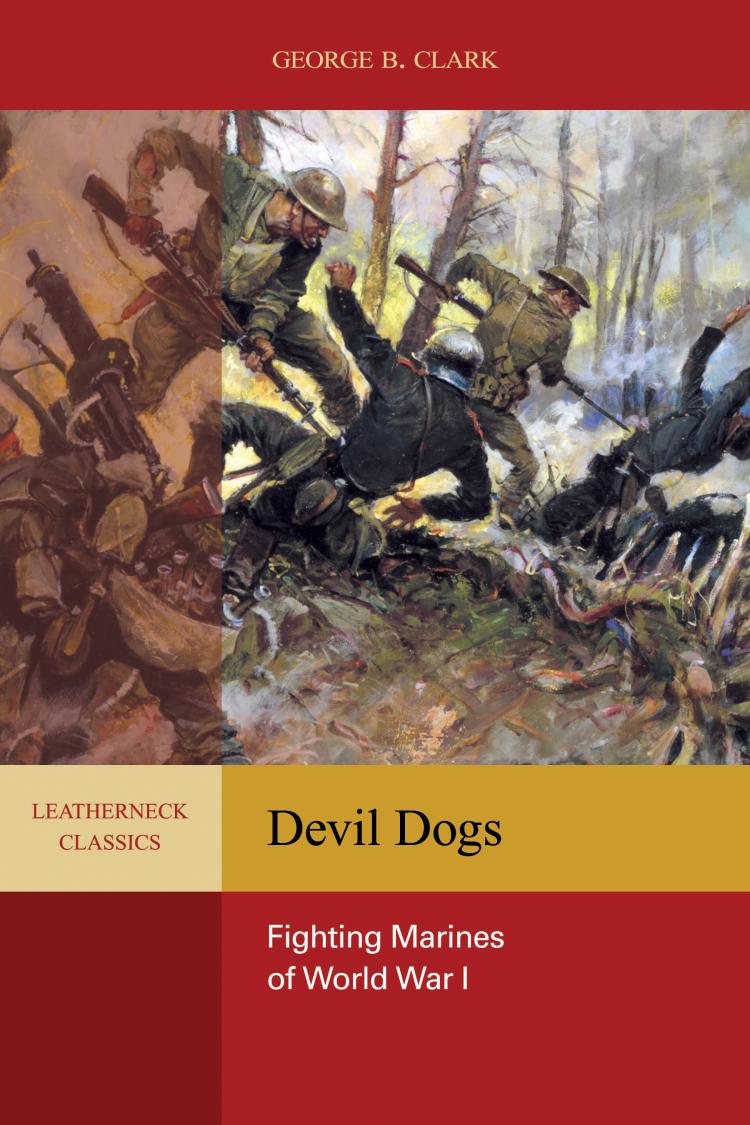 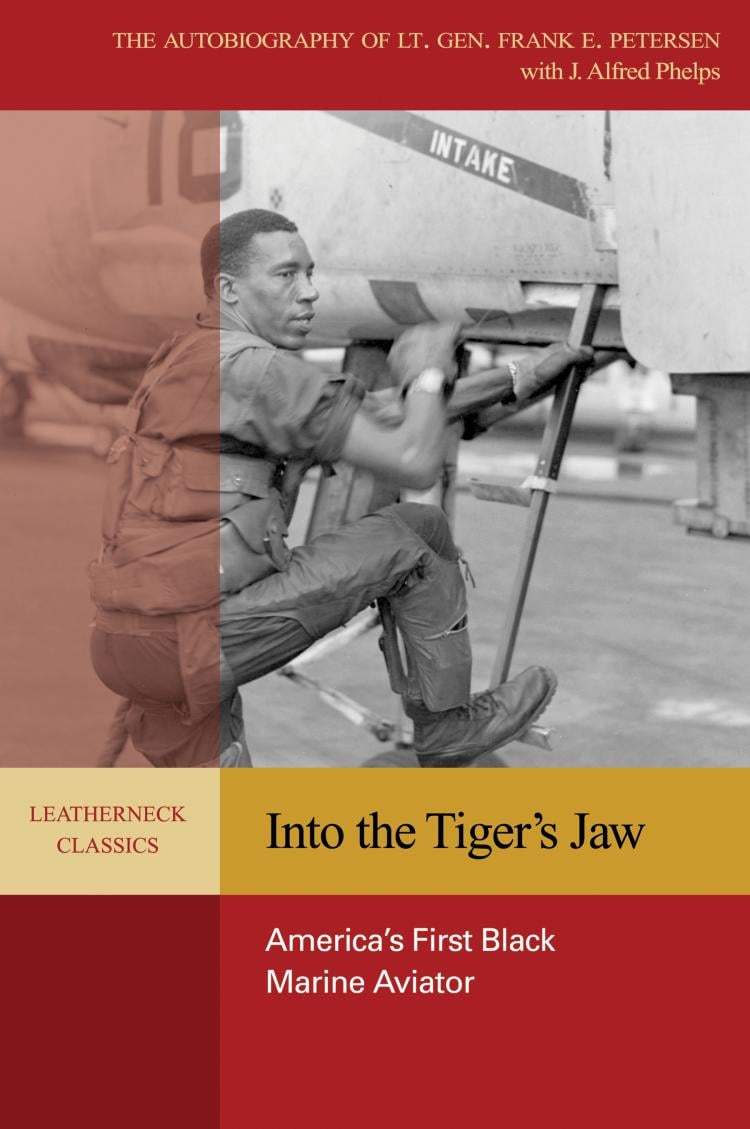 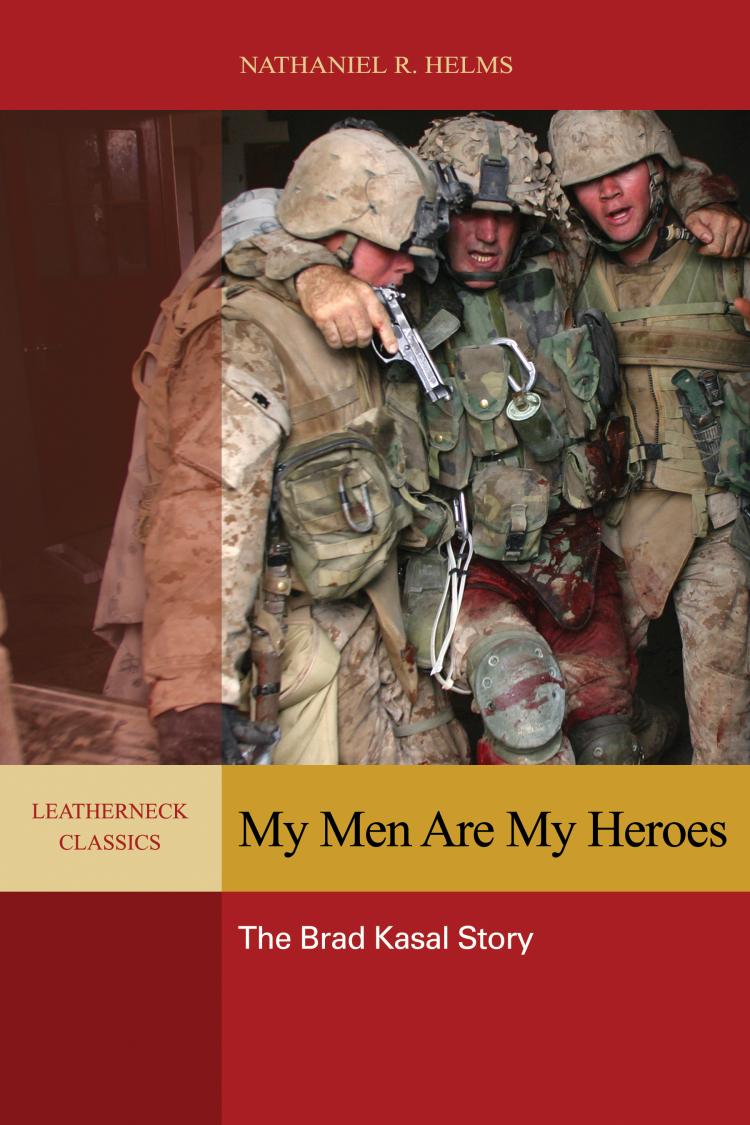 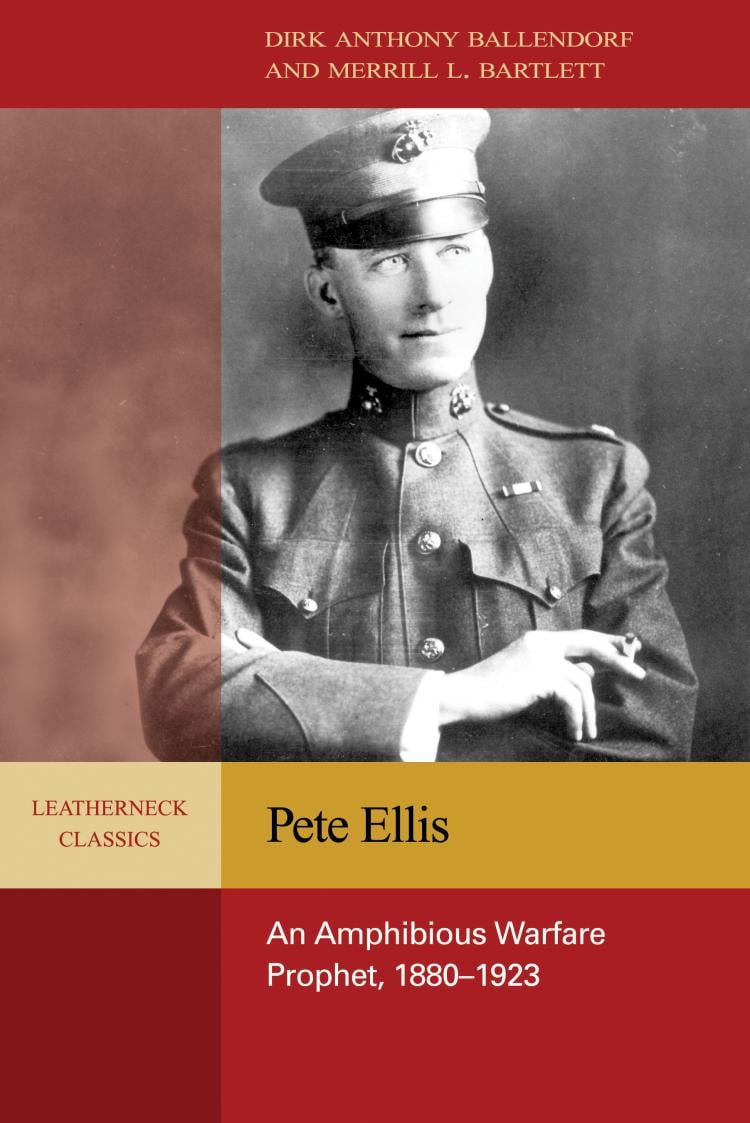 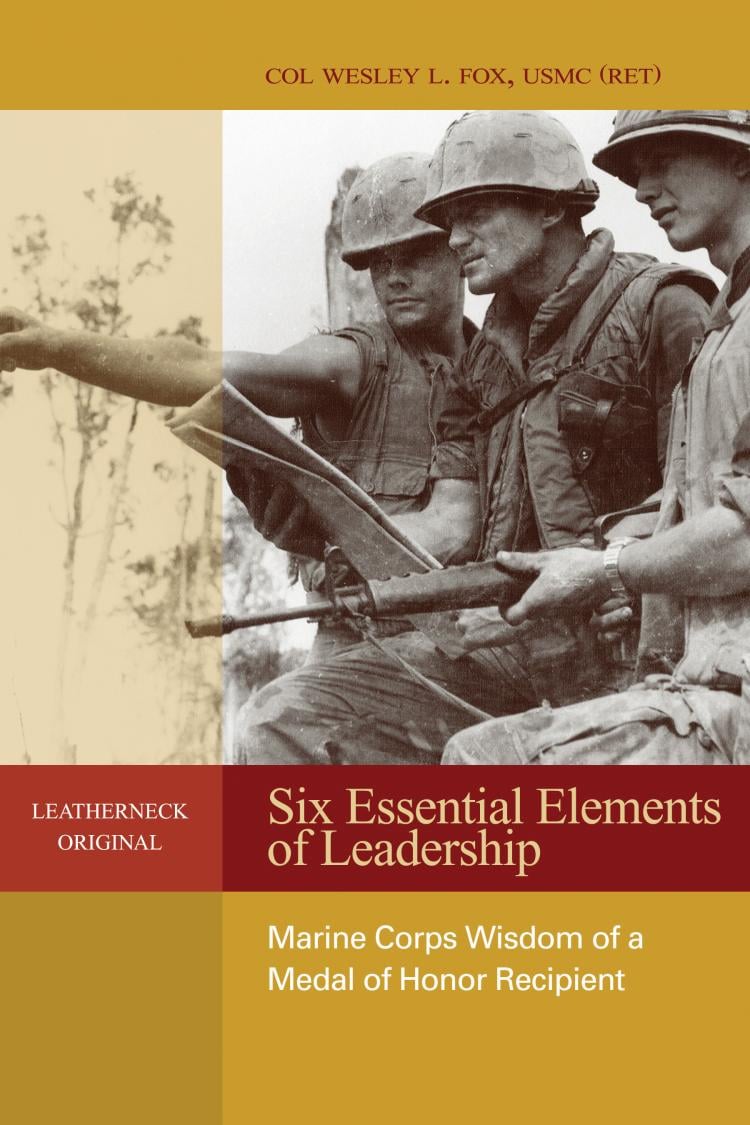