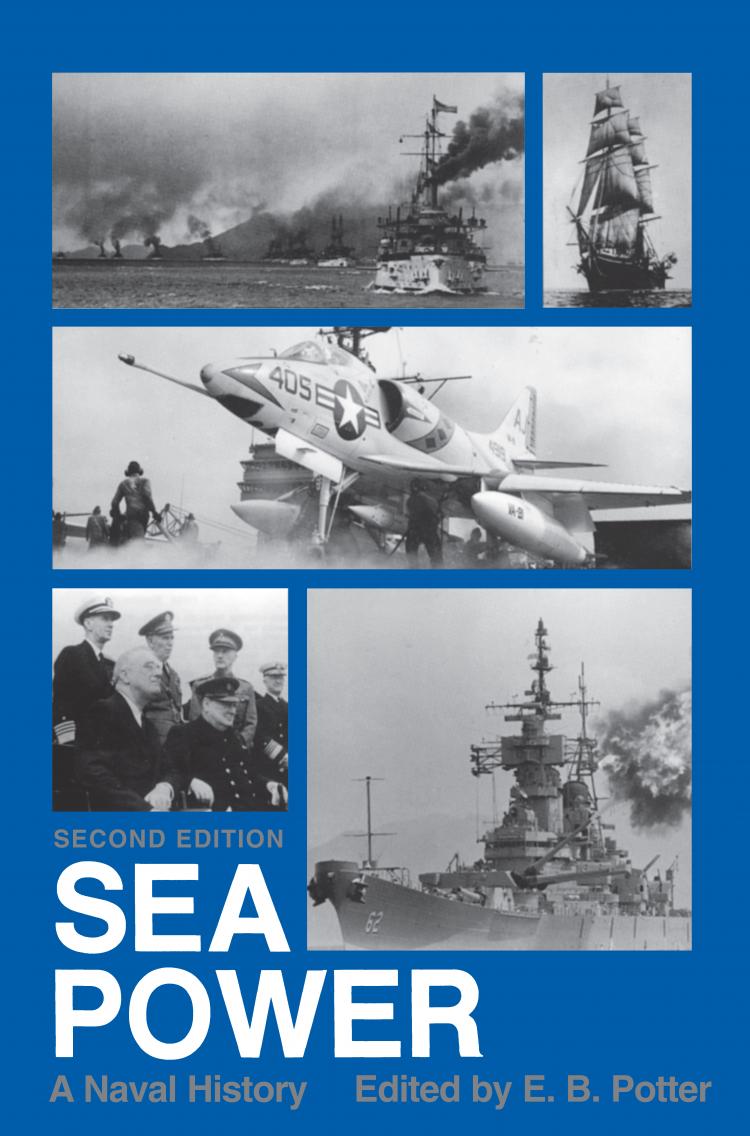 A classic work covering over 2,000 years of naval history, from Greek and Roman galley warfare to Vietnam.

The late E.B. Potter, a longtime history professor at the U.S. Naval Academy and former naval officer who served in the Pacific during World War II, is the author of several books, including Nimitz, Admiral Arleigh Burke, and Sea Power: A Naval History, which he wrote with Admiral Nimitz.