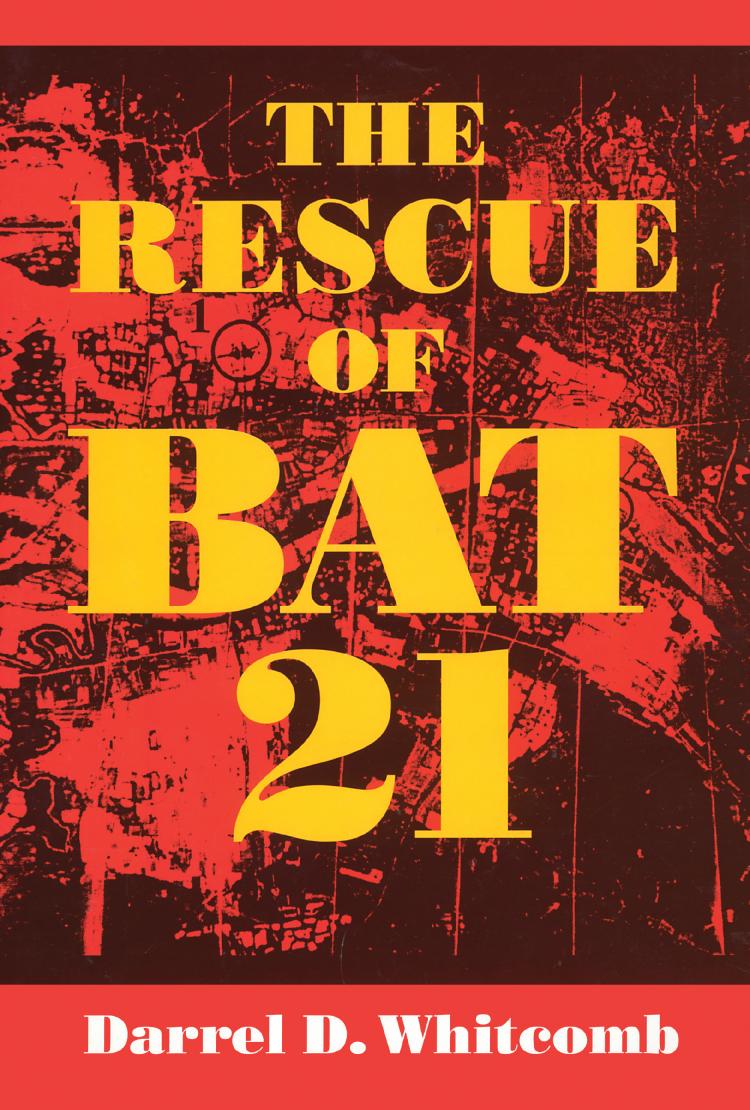 The Rescue of Bat 21

When his electronic warfare plane--call sign Bat 21--was shot down on 2 April 1972, fifty-three-year-old Air Force navigator Iceal “Gene” Hambleton parachuted into the middle of a North Vietnamese invasion force and set off the biggest and most controversial air rescue effort of the Vietnam War. Now, after twenty-five years of official secrecy, the story of that dangerous and costly rescue is revealed for the first time by a decorated Air Force pilot and Vietnam veteran. Involving personnel from all services, including the Coast Guard, the unorthodox rescue operation claimed the lives of eleven soldiers and airmen, destroyed or damaged several aircraft, and put hundreds of airmen, a secret commando unit, and a South Vietnamese infantry division at risk. The book also examines the thorny debates arising from an operation that balanced one man’s life against mounting U.S. and South Vietnamese casualties and material losses, the operation’s impact on one of the most critical battles of the war, and the role played by search and rescue as America disengaged from that war.

Darrel D. Whitcomb graduated from the United States Air Force Academy in 1969 and went on to serve three tours in Southeast Asia as a cargo pilot and forward air controller. He flew combat missions over Vietnam, Laos, and Cambodia. Whitcomb was awarded a Silver Star and two Distinguished Flying Crosses for his service. He retired from the Air Force Reserve as a colonel in 1999; from Delta Airlines as an international captain in 2003; and has published five books on aviation and combat rescue operations.