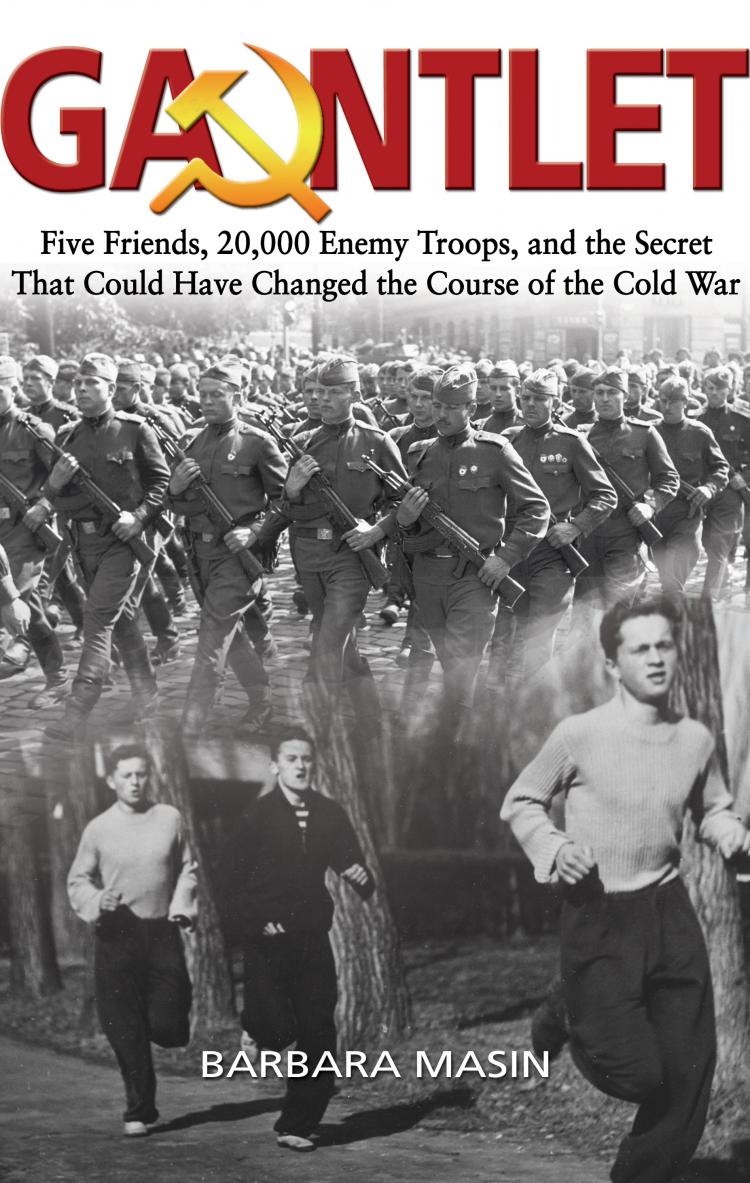 Five Friends, 20,000 Enemy Troops, and the Secret That Could have Changed the Face of Cold War Europ
By Barbara Masin
Hardcover $31.95
Member Price $25.56 Save 20%
Sign in to receive member pricing
Overview Author

On 3 October 1953, five young men, armed with four pistols, crossed the border from Czechoslovakia into East Germany. Their mission was to deliver an explosive secret message from a Czechoslovak general to U.S. authorities at all costs. The journey was to take three days. Their ultimate objective was to join the U.S. Army Special Forces, then return to liberate their country. What ensued was the largest manhunt of the Cold War.

This fast-paced book tells the exciting story of their plight as thousands of East German and Soviet troops chased them across swampland, forests, and fields for thirty-one days. After surviving several pitched gun battles, gunshot wounds, starvation, and the bitter cold, three finally reached West Berlin. Prior to their escape, they had formed the nucleus of an anti-Communist resistance group, inspired by the testament of celebrated World War II resistance leader, Czech general Josef Masin, father to two of the young men and grandfather to the author of this book.

As she was growing up, Barbara Masin heard parts of this story. Eager to learn more, she began to investigate. The result of her efforts is this thriller, which makes use of eyewitness interviews and extensive archival research in four countries. Her book places events in their historical context and analyzes the bitter present-day controversy surrounding the group’s actions, examining the larger question of individuals making moral choices. It is a dramatic tale of courage and daring against overwhelming odds and a testament to American ideals of freedom.