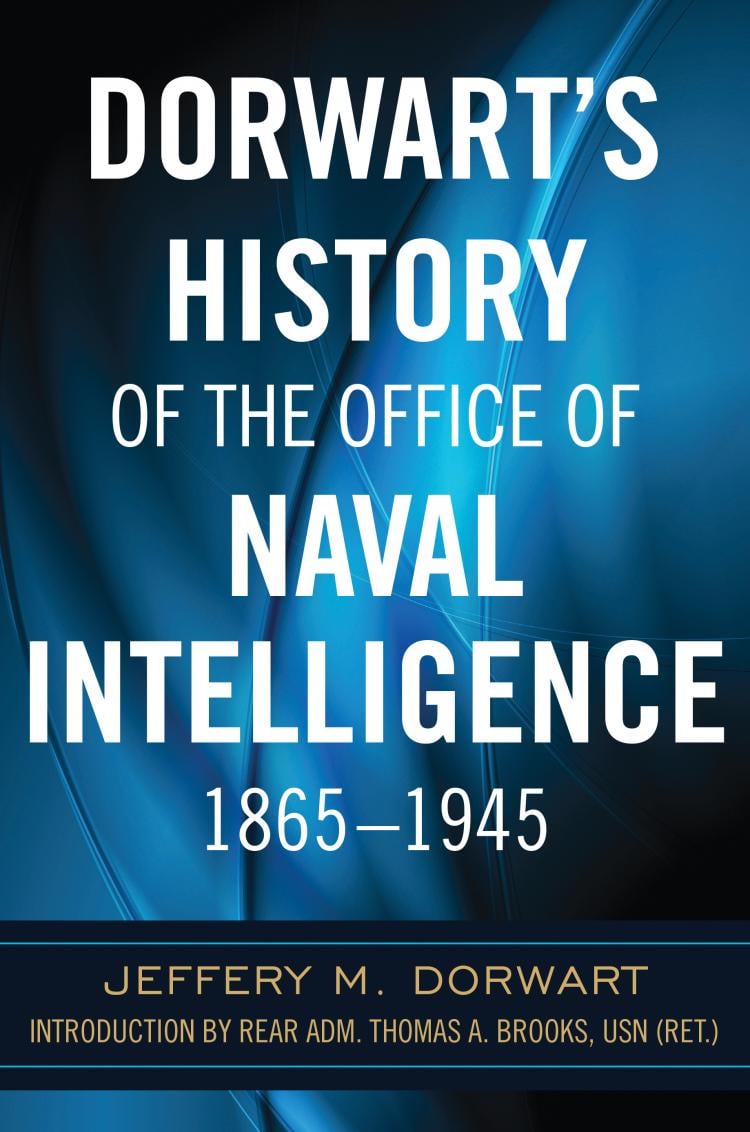 Dorwart's History of the Office of Naval Intelligence, 1865–1945

Jeffery Dorwart outlines the role of ONI in the development of late-nineteenth and early-twentieth-century naval, political, and diplomatic policies. He reveals that one of the primary motivations for establishing the agency was the burning conviction of a group of young and enthusiastic men that if the U.S. Navy was to meet the challenge of potential enemies, it had to be thoroughly informed about foreign navies. Not only does Dr. Dorwart show the impact of these vigorous personalities on their era--men such as Theodore Roosevelt, Richard Wainwright, John G. Walker, and William S. Sims--but he makes them come alive with remarkable clarity.

More than forty years before the scandal of "Watergate" shocked the world, an equally illegal entry of private property for political purposes was carried out by a government agent under instructions from the White House. Several years later, a fellow agent formed a top-secret spy ring for the personal use of the president of the United States. Meanwhile, others working for the same organization broke into safes, eaves­dropped, vandalized private property, and consorted with unsavory characters in the pursuit of domestic pacifists and radicals. Still others interfered in the internal affairs of Latin American nations, dabbled in Asian politics, and accompanied Fascist Black Shirts into Africa. These were U.S. naval and marine officers who became attached to ONI between 1919 and 1945.

In a scholarly style that mixes history with biography, this book documents the inner dynamics of ONI and its interaction with other segments of the navy and the government. While Dr. Dorwart relates its successes, he does not ignore the failures, limitations, and extra-legal tendencies of this vitally important but flawed organization.

“Dorwart’s History of the Office of Naval Intelligence is a tale of intrigue and adventure, laced with human frailties; it is highly recommended.” —The Australian Naval Institute

“The book is of sufficient detail that all aspiring intelligence leaders can readily glean their own lessons to apply across the enterprise.” —Studies in Intelligence

“Dorwart’s History of the Office of Naval Intelligence, 1865-1945 is a superb book ... It is much more than simply an ONI history. It expands our knowledge of significant historic events. It is a book for all historians and everyone trying to understand American military history. Readers will come away with a better grasp of how an agency can overcome infighting, indifference, bureaucratic shortcomings, to make a huge contribution to American war victories. The book is richly illustrated with 62 photographs from the advent of steam through World War II. Dorwart effectively describes how the ONI facilitated the construction of a modern U.S. Navy.” —The Journal of America’s Military Past

“Dorwart’s History of the Office of Naval Intelligence is an important read for anyone interested in U.S. naval history.” —StrategyPage

“Dorwart’s History of the Office of Naval Intelligence, 1865–1945 is an excellent contribution to an informed understanding of naval intelligence, including its promises, challenges, and evolutions as it morphed from a haphazard approach often delving into domestic matters to a highly effective endeavor focused on international security. This story is an important one, and Dorwart has told it in a captivating, thorough, and accessible manner. This book is highly recommended to sailors, scholars, analysts, and the broader intelligence community.” —Naval Historical Foundation

“Based on exhaustive research into government archives, personal memoirs and oral interviews, this updated volume presents an in-depth history of the ONI through 1945 by an author widely recognized as the authority on the subject.” —HistoryNet

“A very readable work that flows well. This well-written and researched tome should serve as the standard reference on its subject for the foreseeable future. The decision to publish it in this omnibus edition was indeed a very good one and it should be read by anyone with a strong interest in US naval history between 1865 and 1945.” —The Northern Mariner / Le marin du nord