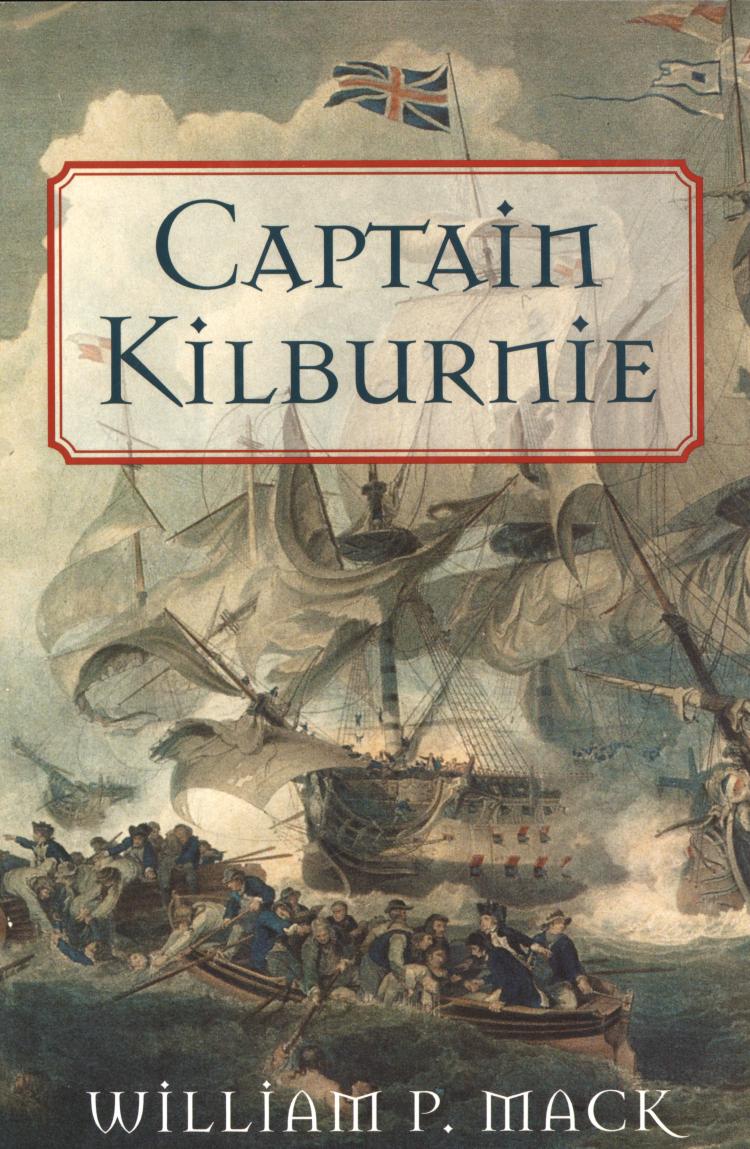 After publishing six successful novels about the surface engagements of World War II, including the now classic South to Java (coauthored with his son), William Mack turns his attention and considerable talent to the adventure and romance of the Age of Sail. This enchanting story charts the glorious rise through the ranks of Nelson's navy by Fergus Kilburnie, one of the first Scotsmen to serve as an officer. With the bold pluck of a natural-born leader, an innate affinity for the sea, and not a little help from friends in high places, the intrepid Kilburnie escapes one predicament after another to earn in just a few years a captain's stripes and the plum of the fleet, a three-masted frigate to fight France and Spain for command of the seas.

In addition to French and Spanish foes, Kilburnie battles dangerous and unpredictable seas, envious crewmen, jealous fellow officers, and his own powder-keg emotions. He rises time after time to meet his many challenges and find his way into the reader's soul. By dint of his dauntless heroism, matchless leadership, and struggles with moral courage, Kilburnie takes his place next to other unforgettable characters in the literature of the period.

Among the current spate of novels about the Nelsonian navy, Mack's stands out with a polished prose style, seasoned by the author's stellar naval career in which he rose to the rank of vice admiral in the U.S. Navy. He carries the reader on a page-turning trip through time, rich with spellbinding action, dramatic tension, a panorama of human emotions, and historical accuracy.

This exhilarating new novel is for those who relish the bark and smoke of blazing cannon, the swish and clang of gnashing cutlasses, the hiss and pop of sails winging a three-masted frigate into firing position, the back-stabbing intrigue of the British Admiralty, the bawdy life of seamen on liberty, the sweet passion of young love, and the restorative power of redemption. It establishes a fresh voice and an iconoclastic new character in an ever-popular genre that could use some new blood. 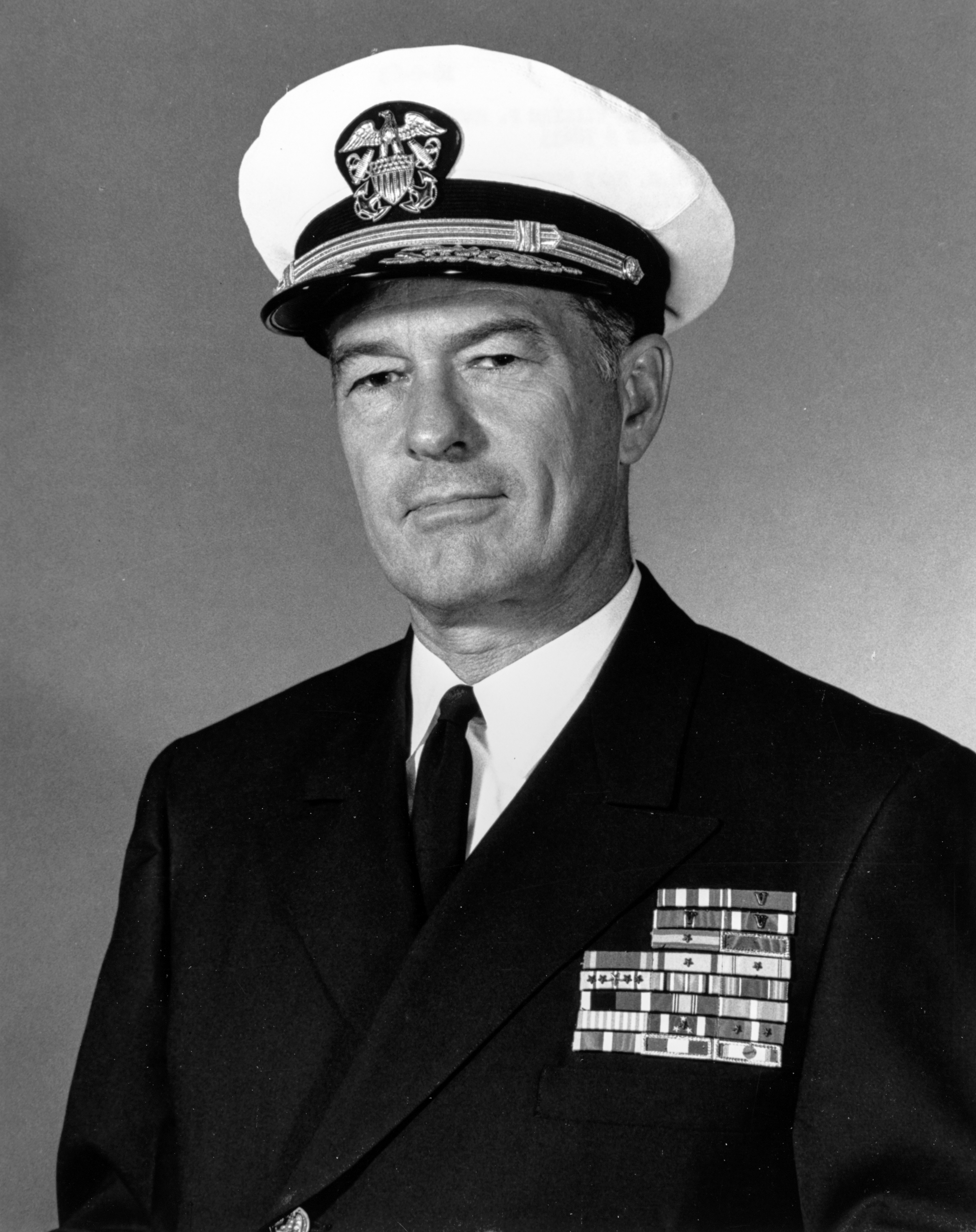 William P. Mack, a retired vice admiral in the U.S. Navy and former commander of the Seventh Fleet, served with distinction in World War II, Korea, and Vietnam. Among his many writing achievements are three Naval Institute professional guides as well as Commodore Kilburnie. He died in 2003.

"Like the books of Patrick O'Brian and C.S. Forester, Mack's novel is replete with sea action, the thunder of cannonfire, the pungent smells of slow match and black powder smoke." —Sailing