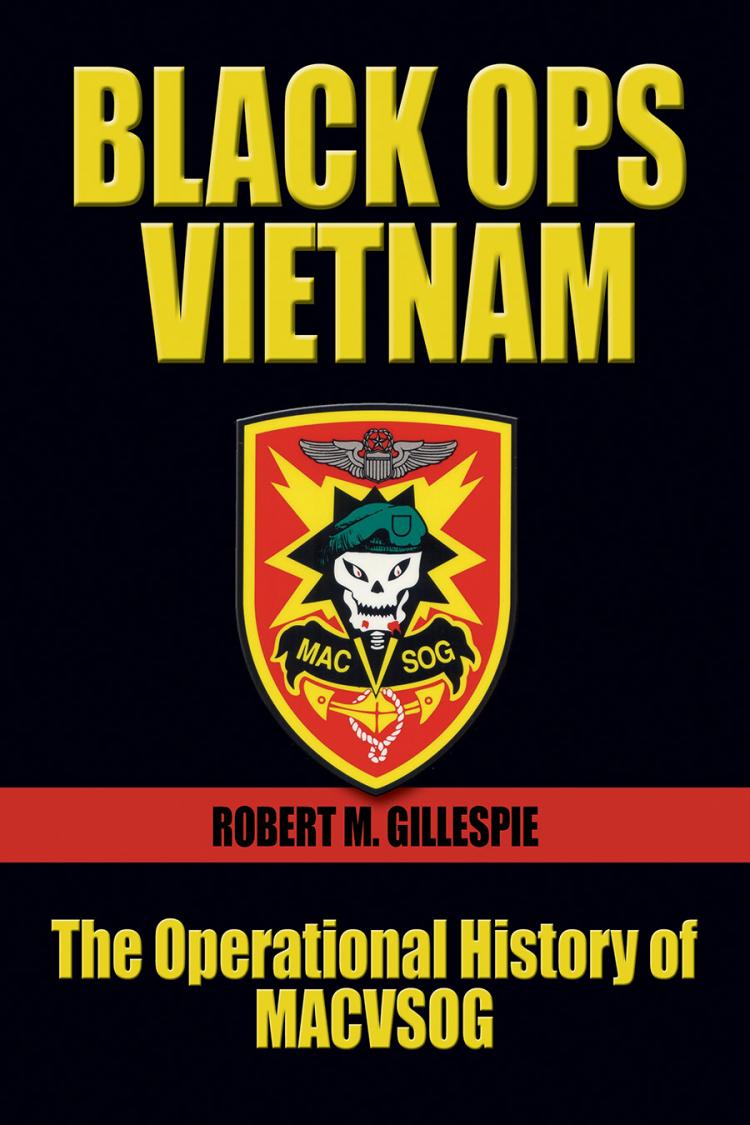 During the Vietnam War, the Military Assistance Command, Vietnam Studies and Observations Group (MACVSOG) was a highly-classified, U.S. joint-service organization that consisted of personnel from Army Special Forces, the Air Force, Navy SEALs, Marine Corps Force Reconnaissance units, and the CIA. This secret organization was committed to action in Southeast Asia even before the major build-up of U.S. forces in 1965 and also fielded a division-sized element of South Vietnamese military personnel, indigenous Montagnards, ethnic Chinese Nungs, and Taiwanese pilots in its varied reconnaissance, naval, air, and agent operations.

MACVSOG was without doubt the most unique U.S. unit to participate in the Vietnam War, since its operational mandate authorized its missions to take place “over the fence” in North Vietnam, Laos, and Cambodia, where most other American units were forbidden to go. During its nine-year existence it managed to participate in most of the significant operations and incidents of the conflict. MACVSOG was there during the Gulf of Tonkin incidents, during air operations over North Vietnam, the Tet Offensive, the secret bombing of and ground incursion into Cambodia, Operation Lam Son 719, the Green Beret murder case, the Easter Invasion, the Phoenix Program, and the Son Tay POW Raid. The story of this extraordinary unit has never before been told in full and comes as a timely blueprint for combined-arms, multi-national unconventional warfare in the post-9/11 age.Unlike previous works on the subject, Black Ops, Vietnam is a complete chronological history of the unit drawn from declassified documents, memoirs, and previous works on the subject, which tended to focus only on particular aspects of the unit’s operations.

Robert M. Gillespie, coming from an extended family of military veterans, is a life-long student of military affairs and history. He holds a BA and an MA in history from Clemson University.