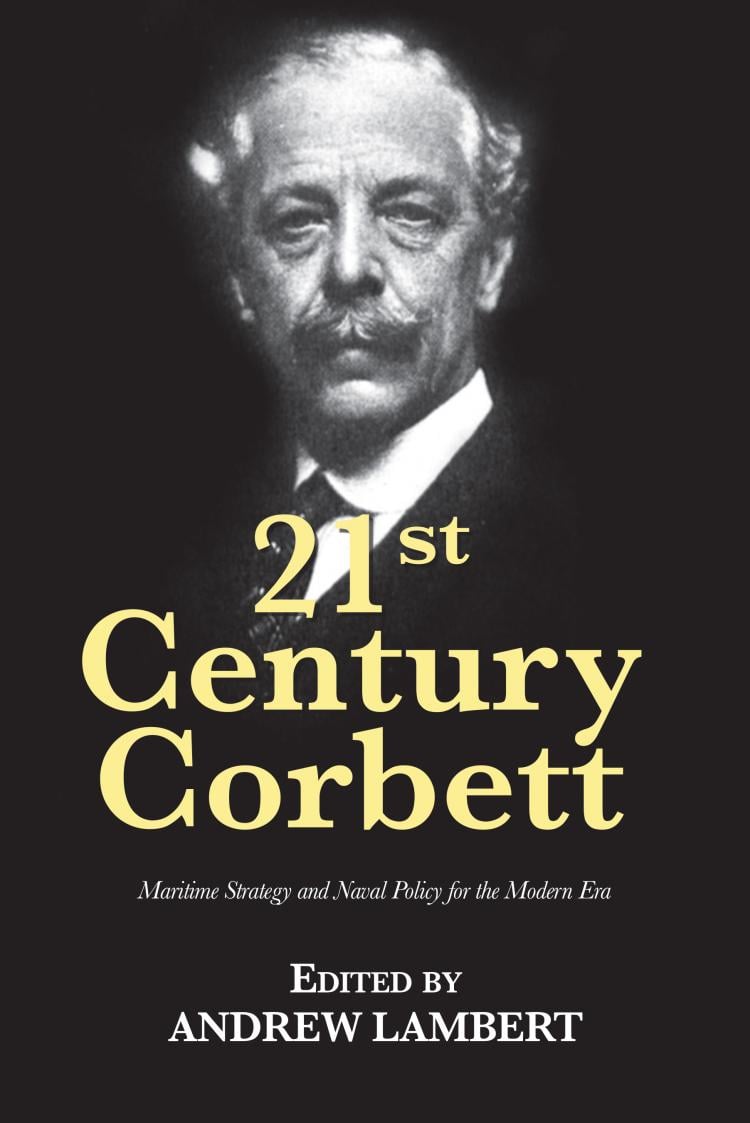 21st Century Corbett is a collection of essays demonstrating the critical role Sir Julian Corbett played in the development of maritime strategy and sea power theory in the early twentieth century. His close connections with Mahan and Sims helped reinforce the trans-Atlantic axis of education and thinking on sea power. Corbett worked closely with First Sea Lord Admiral John Fisher (1841–1920) to enhance the strategic planning of the Royal Navy, and compiled the official history of the First World War.

Andrew Lambert is Laughton Professor of Naval History in the Department of War Studies at King's College, London, and Director of the Laughton Naval History Unit. He has taught at a number of British universities and defense academies. His work focuses on the naval and strategic history of the British Empire between the Napoleonic Wars and World War I. His most recent books include The Crimean War: British Grand Strategy against Russia 1853-1856, and The Challenge: Britain versus America in the Naval War of 1812 2012 winner of the Anderson Medal of the Society for Nautical Research.

"Andrew Lambert . . . has done an excellent job in bringing some of Corbett's shorter works back to public notice." —The Mariner's Mirror

"Andrew Lambert ably amplifies in this welcomed introduction of the historian, his craft, and his legacy." —Naval History Book Reviews

"A volume in the Naval Institute Press series '21st Century Foundations', these seven essays and Lambert's commentary, offer important insights into Corbett's thinking, which were essential for the development of the concept of 'sea control' underpinning modern American naval policy." —Strategy Page 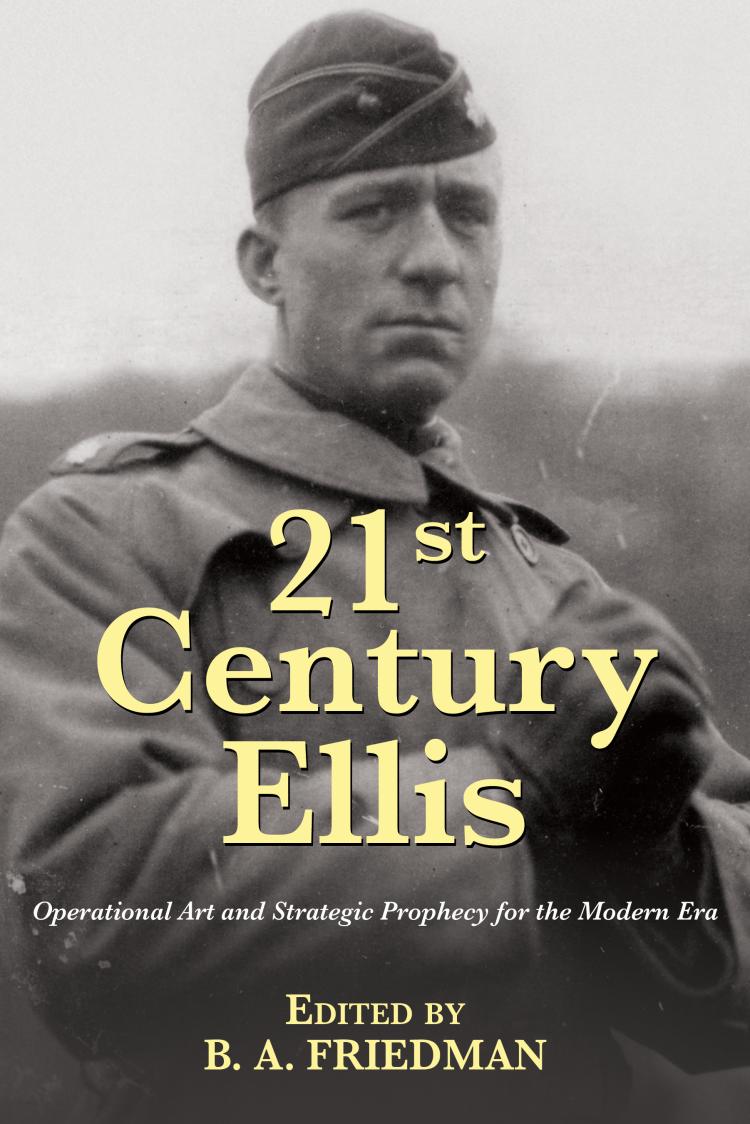 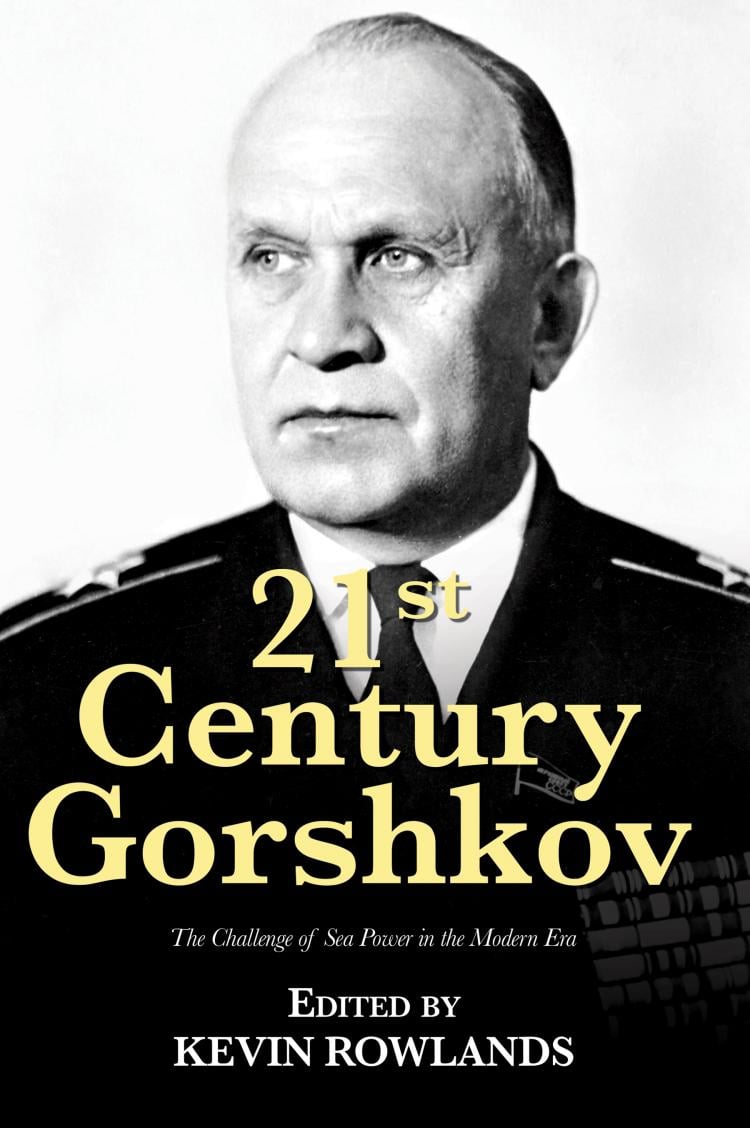 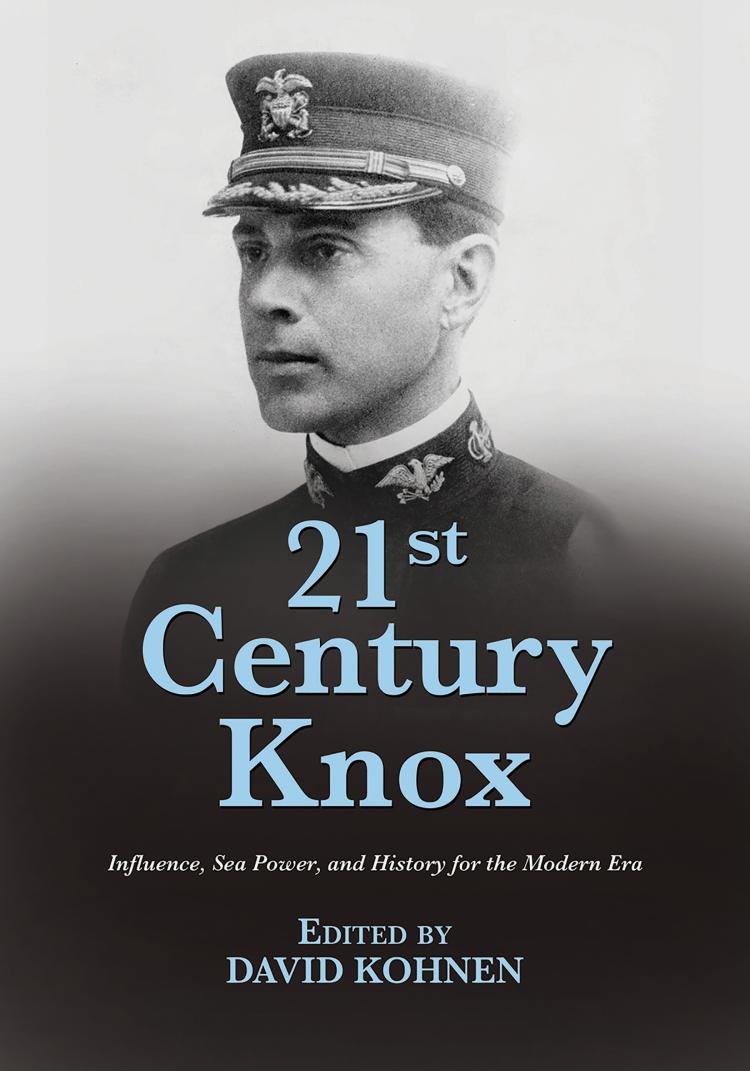 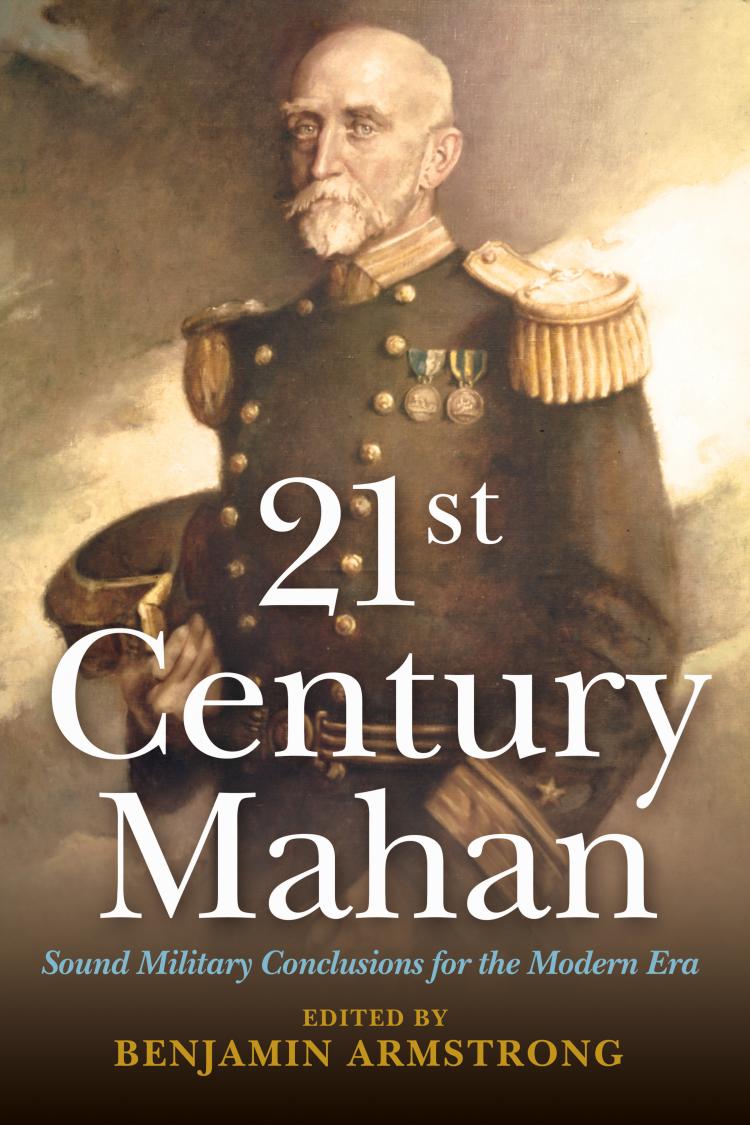 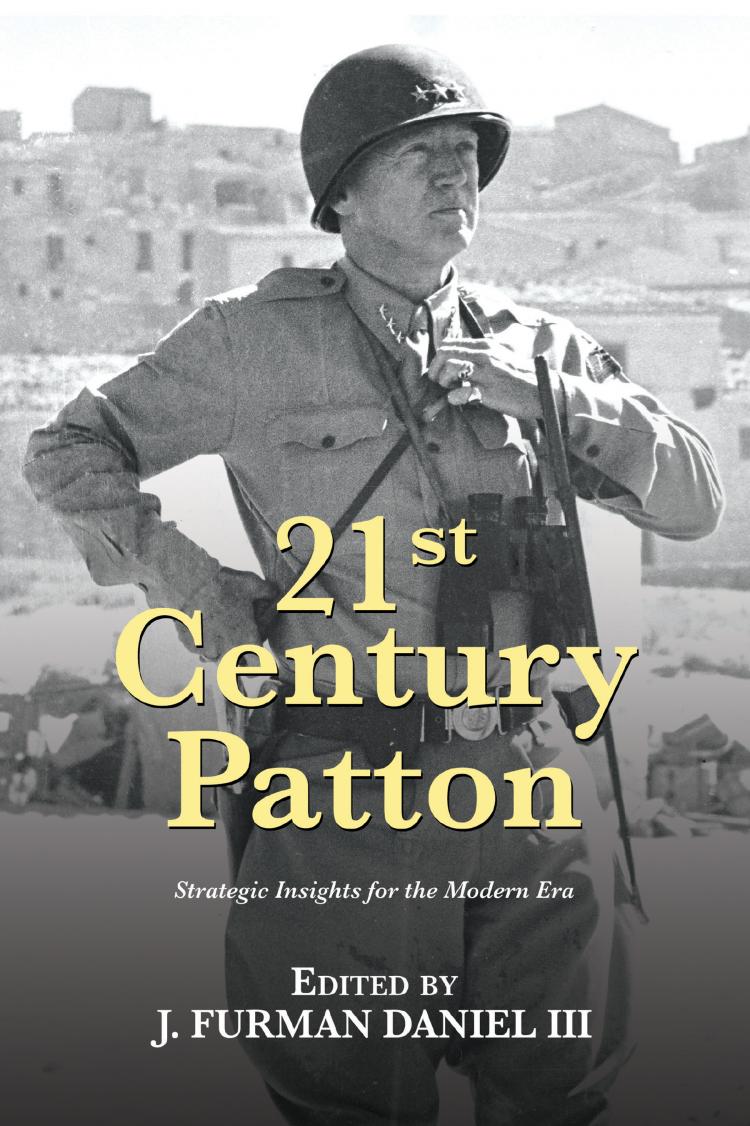