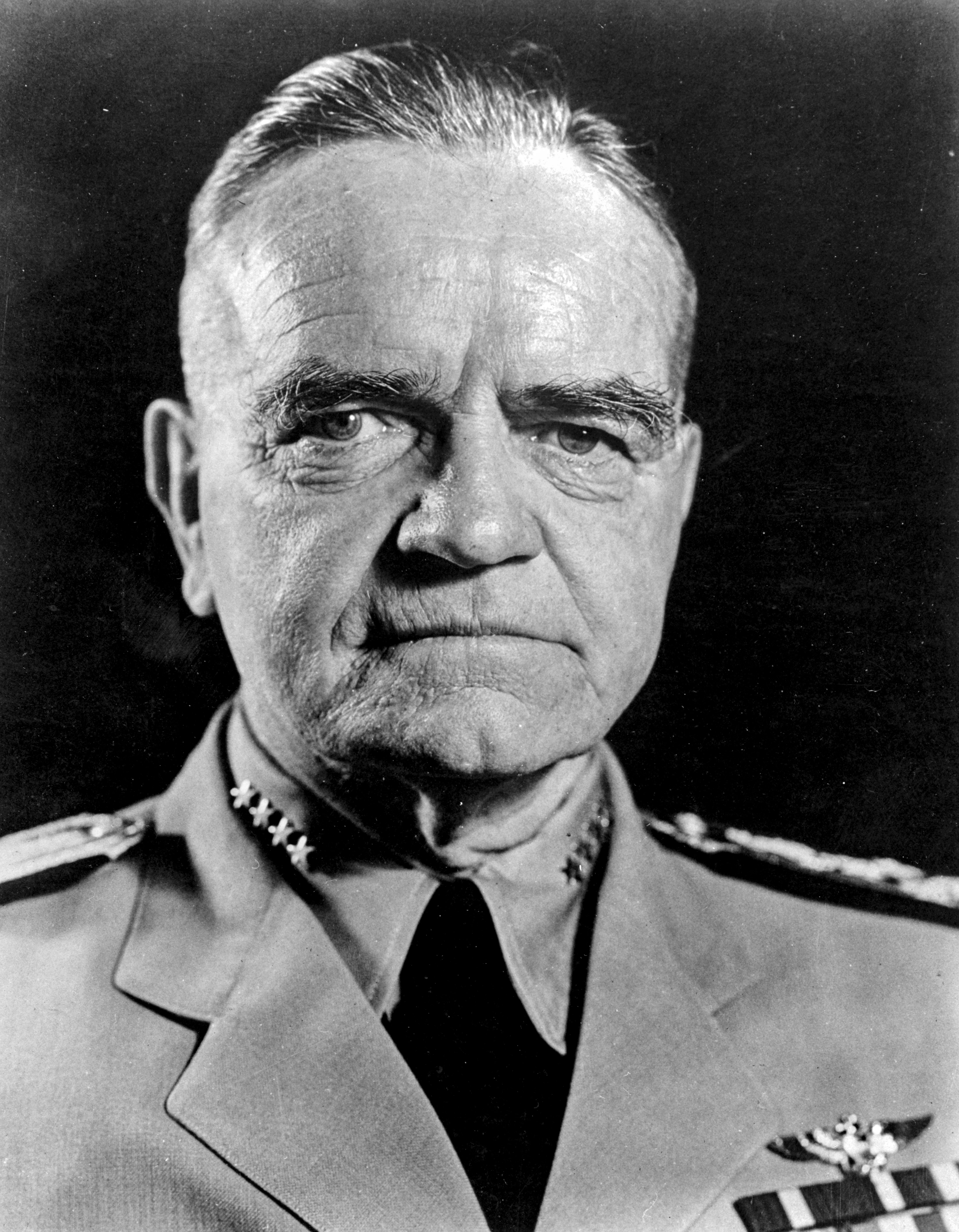 Graduating from the Naval Academy in the Class of 1904, Fleet Admiral William F. Halsey, Jr., U.S. Navy (Retired), was a destroyer skipper in World War I. Progressing through higher commands, taking Naval War College and Army War College courses, and qualifying as a naval aviator in 1934, he became first commanding officer of the Saratoga, then Commandant, Naval Air Station, Pensacola, and, in 1940, Commander Aircraft Battle Force with the rank of Vice Admiral. During World War II, as a leader of the greatest naval force ever assembled, he opened up the road to Tokyo.

The Battle for Leyte Gulf