Since the publication of The Hunt for Red October, Tom Clancy established an unrivalled position as the world's leading thriller writer, with a string of million-selling novels and three major Hollywood films to his name. He was also the author of SSN and the non-fiction books Submarine, Armoured Warfare, Fighter Wing and Marine, and the co-creator of the Op-Centre series. 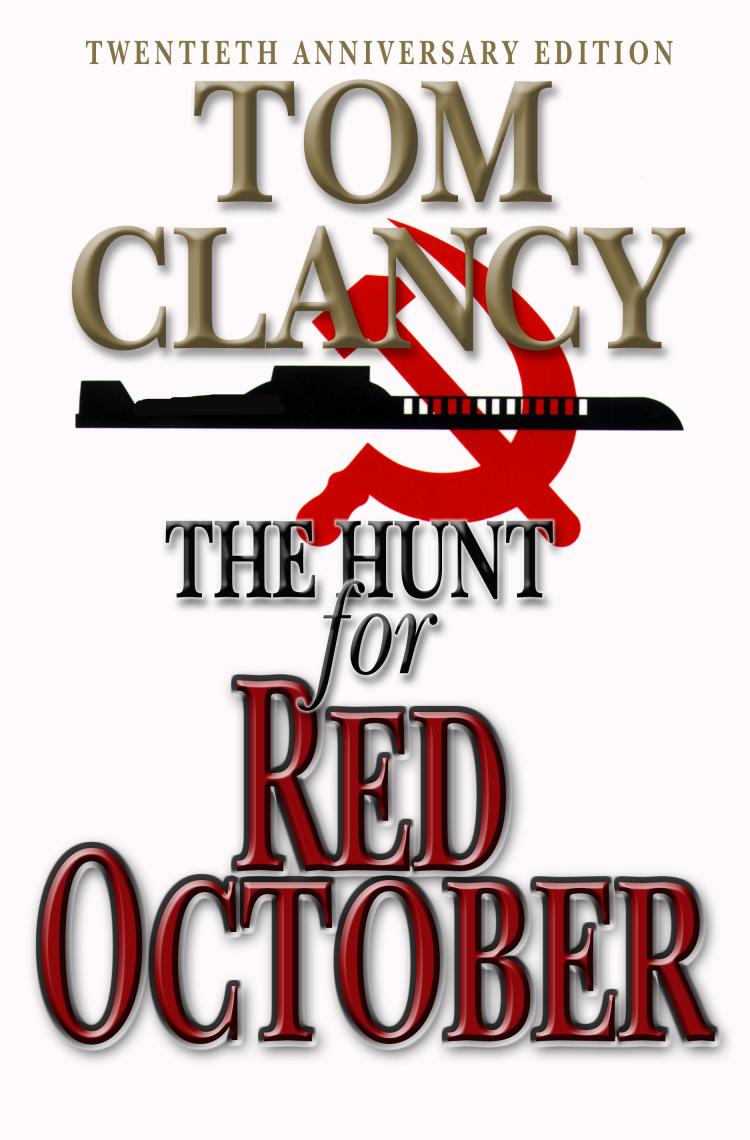 The Hunt for Red October
Hardcover