Jeanne Vertefeuille was a CIA officer during the Cold War 1954-1992, specializing in the Soviet target, particularly in the Counterintelligence area. She led the small task force which resulted in the arrest of Soviet mole Aldrich Ames in 1994. Subsequently she served on contract as an analyst 1993-present and died just after the publication of the book in hardcover. 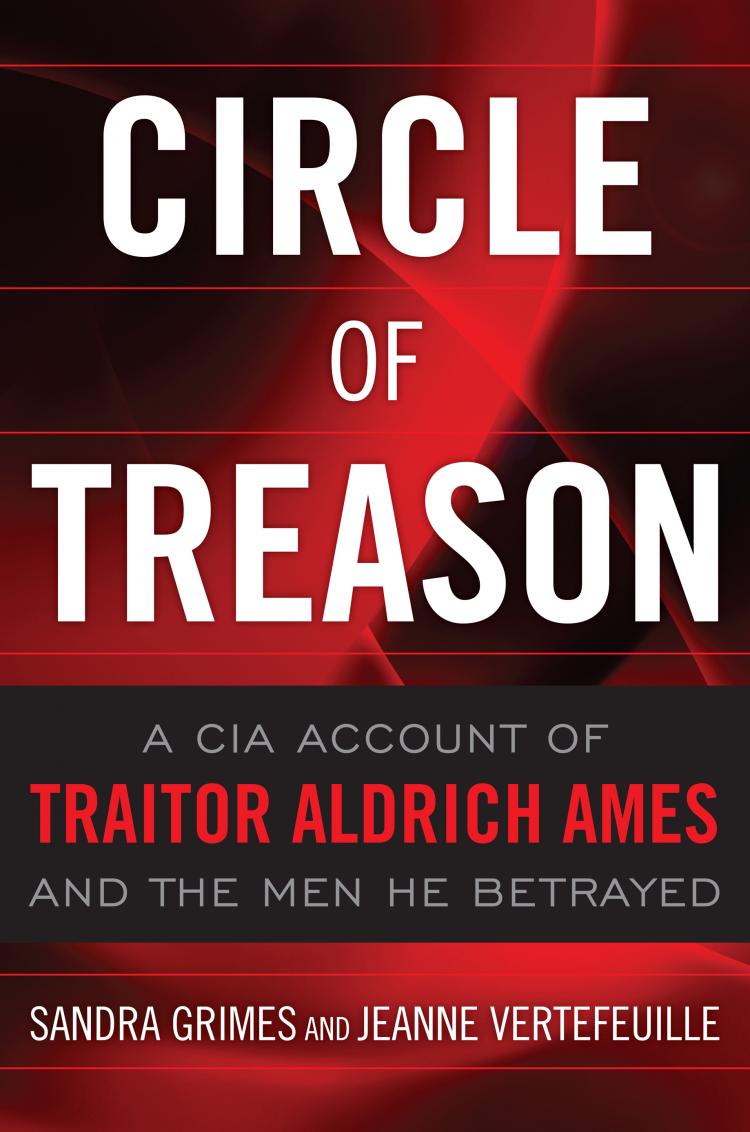