For his combat service as a Marine Corps rifle platoon and company commander in Vietnam James Webb was awarded the Navy Cross, Silver Star Medal, two Bronze Star Medals and two Purple Hearts. He is the author of ten books, including the classic Vietnam novel Fields of Fire, and has widely traveled as a journalist, receiving a National Emmy for his 1983 TV coverage of the Marines in Beirut, Lebanon, and as an embedded journalist in Afghanistan in 2004. In government he served as a full committee counsel in the House of Representatives, as Assistant Secretary of Defense and Secretary of the Navy in the Reagan Administration, and as a U.S. Senator from Virginia. 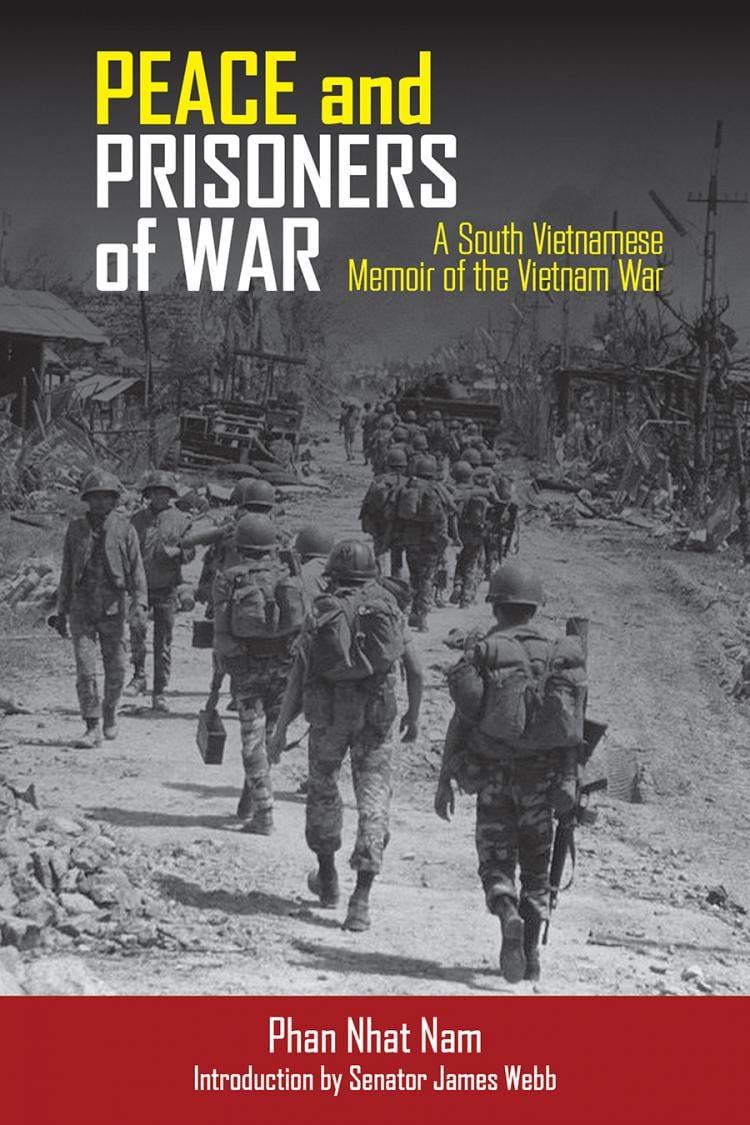 Peace and Prisoners of War
Softcover