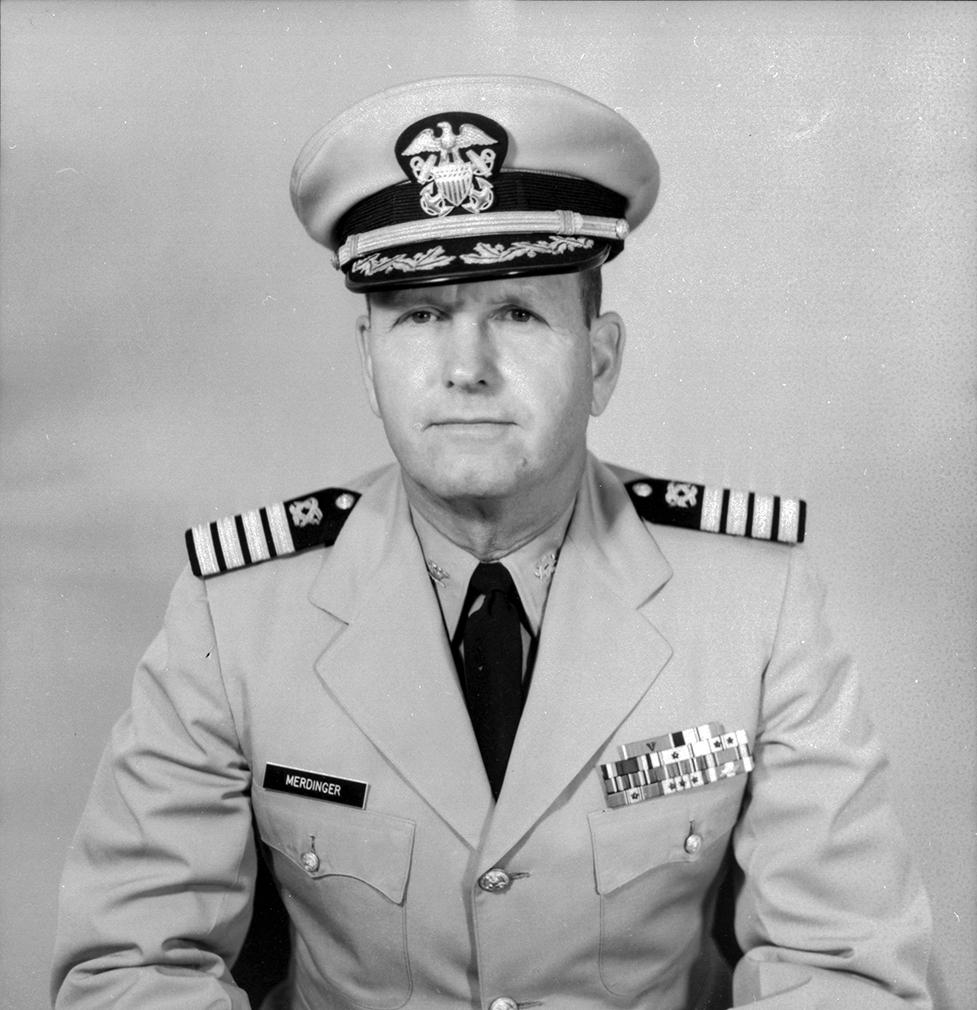 Captain Charles J. Merdinger, Civil Engineer Corps, U. S. Navy, was Public Works Officer at Naval Support Activity, Da Nang in 1967-68, and currently commands the Western Division, Naval Facilities Engineering Command at San Francisco, California. A 1941 graduate of the U. S. Naval Academy, he served aboard the USS Nevada (BB-36) and USS Alabama (BB-60) during World War II. Later he earned bachelor’s and master’s degrees in civil engineering from Rensselaer Polytechnic Institute and, as a Rhodes Scholar, a doctorate from Oxford University. He has held design, construction, public works, research, and educational posts—including a tour as Commanding Officer and Director of the Naval Civil Engineering Laboratory. The challenge of building the first master jet air station in the Navy, at Miramar, California, was his task during the years 1954-56. Captain Merdinger is the author of a book, Civil Engineering Through the Ages, and has contributed articles on education, construction, administration, and history to many periodicals and has been invited to contribute an article on viaducts to the Encyclopaedia Britannica. In June, 1970, Captain Merdinger will become President of Washington College, Chestertown, Maryland.

Under Water at Pearl Harbor

By Captain Charles J. Merdinger, U. S. Navy (Retired)
The USS Nevada (BB-36) was scheduled to stay at sea over the weekend of 7 December 1941. At least that was the rumor we heard in the junior officers’ mess ...

By Captain Charles J. Merdinger, Civil Engineer Corps, U. S. Navy
Unplanned, unwanted, undeclared, and unpopular, the Vietnam War in most American eyes just happened. And few people were quite sure how it had happened. The newspapers from time to time ...