On 20 February, the Department of Defense (DoD) released a report to Congress that outlines a plan to restructure, realign, and “right-size” about 50 military treatment facilities (MTFs). While this news came as a surprise to many MTF beneficiaries, those who have been tracking Military Health System (MHS) reform have been bracing for the report since 2016.

The report was the result of the Fiscal Year 2017 National Defense Authorization Act (NDAA) and the launch of what the late Senator John McCain called the “most sweeping overhaul of the [MHS] in a generation.”

That legislation also included about three dozen provisions designed to enhance focus on readiness, promote greater efficiencies, and improve access, quality of care, and the patient experience for beneficiaries.

For decades, various committees, commissions, and federal government entities have issued reports highlighting a need to reevaluate or restructure the MHS; in fact, the seeds of the FY17 NDAA reform effort were planted with the 2014 Military Compensation and Retirement Modernization Commission (MCRMC). The MCRMC was established by the FY13 NDAA to provide the President and Congress specific recommendations to modernize uniformed services’ pay and benefits including health care.

The commission’s January 2015 report highlighted numerous shortfalls in both the MHS readiness and beneficiary care missions. By late 2015, leaders of both the Senate and House Armed Services Committees made it clear that MHS reform was a top priority.

Then, in February 2019, a report from the Government Accountability Office gave more context on congressional objectives for MHS reform. The report, “Defense Health Care: Actions Needed to Determine the Required Size and Readiness of Operational Medical and Dental Forces,” states:

In recent years, the Senate Armed Services Committee and the Department of Defense . . . have raised concerns that the Military Health System . . . has prioritized the delivery of peacetime health care to the detriment of its combat casualty care capability. In contrast to the services more directly related to wartime medical skills, such as trauma surgery and critical care, the most common services delivered in military medical treatment facilities (MTFs) — DoD’s hospitals and clinics — are related to pregnancy, childbirth, and pediatrics. Likewise, a DoD-commissioned study has reported that the military departments have historically overstaffed specialties such as pediatrics and obstetrics while understaffing wartime specialties like surgery.

Looking back to 2013–16, this journey of changes seemed reasonable. It is hard to argue with reform efforts designed to ensure trained and ready military medical personnel and a medically ready fighting force. However, implementation details have not been convincingly weighted toward readiness; rather, they appear to be more focused on shifting health care costs to beneficiaries. This is troublesome for both the readiness imperative and the need to improve access, quality of care, and the patient experience as intended by the FY17 NDAA.

A direct example of this is found in TRICARE reforms implemented in January 2018 by increasing beneficiary out-of-pocket costs without any discernible improvements to the program.

It is unclear how MHS reform is related to the proposed medical billet cuts in last year’s (FY 20) administration budget request. I have been told one did not cause the other; however, the timing of the billet reductions—intended or not—is inextricably linked to the impact of the MHS reform. To a beneficiary, the sequence appears:

Fortunately, some members of Congress view the restructuring as problematic. At a House Armed Services Subcommittee on Military Personnel hearing last December, for example, Representative Trent Kelly (R-MS) said, “I believe the department may be viewing this as a cost savings exercise when the actual purpose is to improve efficiency and health care quality.”

More recently, Representative Jackie Speier (D-Cal.), chairwoman of the House Armed Services Subcommittee on Military Personnel, said: “I am concerned DoD, in its haste to cut costs and fund programs and needs unrelated to health care, may be putting our military families and retirees at serious risk [by] telling . . . active-duty family members that they will need to use the TRICARE network instead of the [military network] without a sound plan to guarantee that there is adequate capacity to provide the same level of quality care as they receive now.”

Speier added that during a series of recent visits to bases and medical facilities throughout the country, the top concern raised was access to health care, changes to the system, and how privatization can and did threaten worse outcomes and higher costs when done without care and consideration.

It is critical that DoD address and Congress provide vigorous oversight on the following, and make public their findings:

As the country navigates through the current pandemic, the Military Officers Association of America (MOAA) is telling the House and Senate committees that while MOAA appreciates DoD’s assurances that all changes to MTF capacity will be conditions-based, both beneficiaries and medical providers need to know proposed changes are not moving forward at this time. The extraordinary events happening across the entire medical system, together with news that active-duty medical units are on alert to man field hospitals, demand all plans to reduce MHS direct-care-system capacity be reconsidered.

Health care quality and access, costs, and readiness must all be maintained as MHS reform progresses. Beneficiaries must have access to high quality care and protection from disproportionate out-of-pocket cost increases that erode the value of the military health care benefit. Readiness must be viewed not only as the development of medical skill currency but also through the prism of recruitment and retention.

Service members, retirees, and family members must have an avenue to speak up as MHS reforms move from the planning phase to the implementation stage. If a military member or his/her family experiences problems with access to care on or off base, they should engage with their leaders.

If retirees find barriers to care because of saturated civilian networks, or because of out-of-pocket costs, they should engage TRICARE leaders and the Defense Health Agency. And if they have little or no success, they should contact their military service organizations or members of Congress. In all cases, regardless of status, communication both ways will be key. And from my experience, taking good notes—with names and dates—goes a long way to resolving problems. 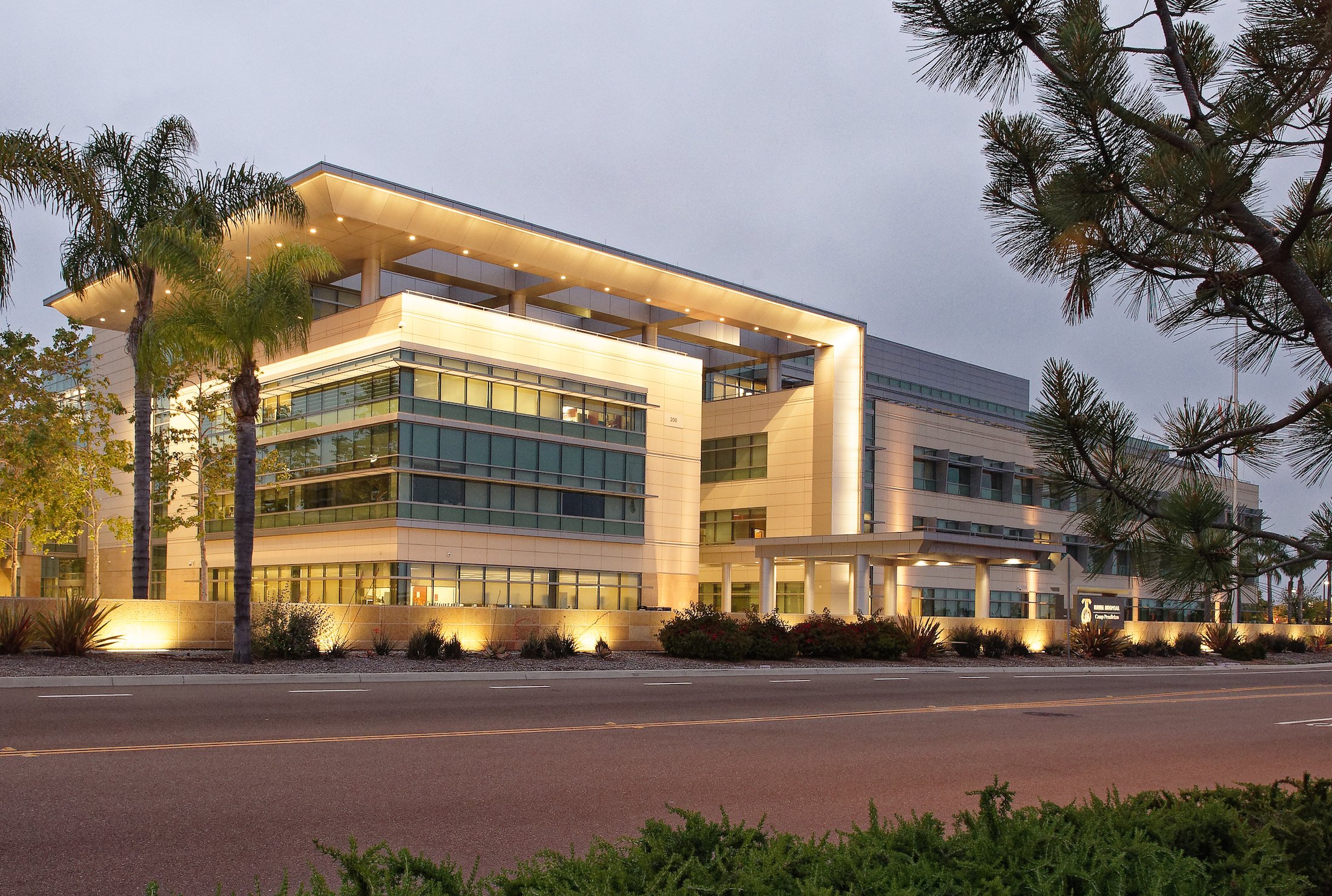 Rear Admiral Jurkowsky serves on the board of the Military Officers Association of America (MOAA), a nonprofit organization that advocates for both a strong national defense and for those who serve and have served in the military. He is an adjunct instructor at Anne Arundel Community College and lives in Annapolis, Maryland.