From the Editor's Desk

The Naval Institute staff just completed our implementation plan for the new strategic plan. One of the Proceedings team’s goals is to increase the representation of all the “tribes” across the Sea Services. As I have written here previously, one of the tribes we would like to see more articles from is Naval Special Warfare (NSW). We are pleased to publish, as the first feature article this month, retired Navy SEAL Captain Dan’l Steward’s “None of Us Is ‘That Man,’—All Must Aspire to Be.” It provides outstanding lessons on leadership and integrity. In the past few years, the operational excellence of the Navy SEAL community has been front and center in the news—the bin Laden raid perhaps most notably. At the same time, unfortunately, lapses in judgment by SEALs have also been front page news. Captain Steward points to the Navy SEAL Ethos—a vision of what SEALs should aspire to be—and reminds us that no service member ever fully becomes ‘that man’ or woman. Yet, all SEALs and all military professionals should constantly strive toward the ideal, both on and off duty. He offers lessons for integrity, leadership, and humility that can help keep anyone’s compass pointing true north.

I hope Captain Steward’s article will encourage other SEALs to write. If you are a SEAL or special boat operator, Proceedings wants your ideas. Of particular interest would be articles on how NSW can contribute to the greater Navy–Marine Corps effort in the high-end fight. If you know someone in these communities, please share this issue with them and invite them to join the Naval Institute and write for us. Articles can be emailed as Word attachments to [email protected]

Another change to our regular content that has come out of our strategic planning is a new direction for the “Combat Fleets” column—now called “Combat Fleets: Threat Assessment” (pp. 90–91). We asked Eric Wertheim to focus more on Chinese and Russian navy platforms to provide our readers with threat context for high-end competition. This month, Eric describes the capabilities of Russia’s Admiral Gorshkov-class frigates, the first of which was commissioned in 2018. Last month he featured the Chinese Luyang III/Type 052D destroyer.

“Dynamic. Distributed. Deadly.” (pp. 24–29), by Rear Admiral Eugene Black and Captain Jennifer Couture, is an excellent recap of the dynamic and unpredictable 2018 deployment of the USS Harry S. Truman (CVN-75) carrier strike group. From Norfolk to the Mediterranean, back to Norfolk, to the Arctic, this deployment was the first under former Defense Secretary James Mattis’s direction for U.S. forces to be more operationally unpredictable. The article discusses a number of challenges and lessons from the experiment. Rear Admiral Black was the Truman strike group commander for that deployment.

February is Black History Month, and this month’s “Lest We Forget” highlights Master Chief Carl Brashear’s oral history. Brashear was the Navy diver made famous by the 2000 movie Men of Honor, starring Cuba Gooding Jr. and Robert DeNiro. The story of how Brashear lost his leg in a Navy accident and then returned to full duty and earned his master diver certification is an inspiration to all. 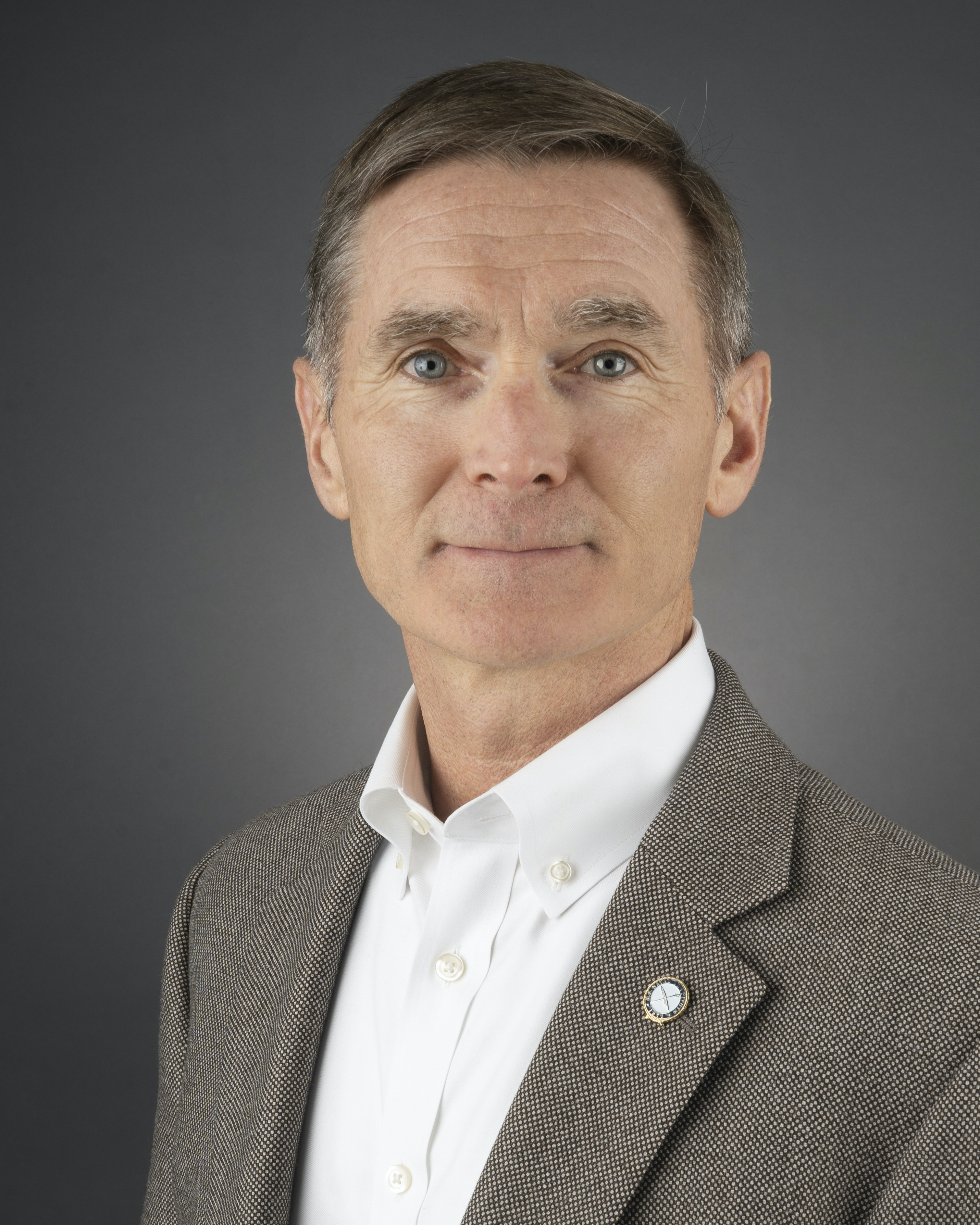