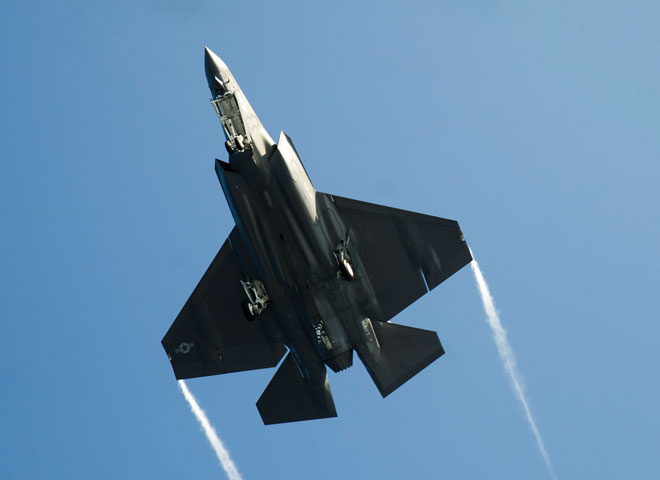 Since early 2011, China has been testing the large multirole J-20 strike fighter/interceptor. According to the 2011 Pentagon report on Chinese military power, China was attempting to introduce stealth, advanced avionics, and supercruise capability to the J-20, which would give it an increased ability “to strike regional air bases, logistical facilities, and other ground-based infrastructure,” as well as giving “the PLA Air Force a platform capable of long range, penetrating strikes into complex air defense environments.” The 2016 edition of the Pentagon report stated that the J-20 had “modern avionics and sensors that offer more timely situational awareness for operations in network-centric combat environments, radars with advanced tracking and targeting capabilities, protection against enemy electronic countermeasures, and integrated EW systems.” China’s state media have recently confirmed press reports that the J-20 is operational.