DESPITE a very general revulsion against the use of gas in warfare, the gas menace cannot be ignored. This is particularly true in the case of the Navy; gas attacks might sway the tide of battle along a sector of the front, but the likelihood of securing ultimate victory by the use of gas is far less on land than would be the case if a successful gas offensive were employed in a major fleet action. It is conceivable that the entire complexion of a sea campaign might be altered at one stroke should one fleet employ gas as a surprise measure against an unprepared adversary. Even if we learned in advance that gas attacks might be expected, a tremendous expenditure of money and time would be required to properly equip our ships and train their crews to meet this threat. We must, therefore, accord this problem the full measure of study in order that effective gas protection may be developed, and having solved the problem, or made reasonable progress in its solution, we should provide such protection without undue delay. 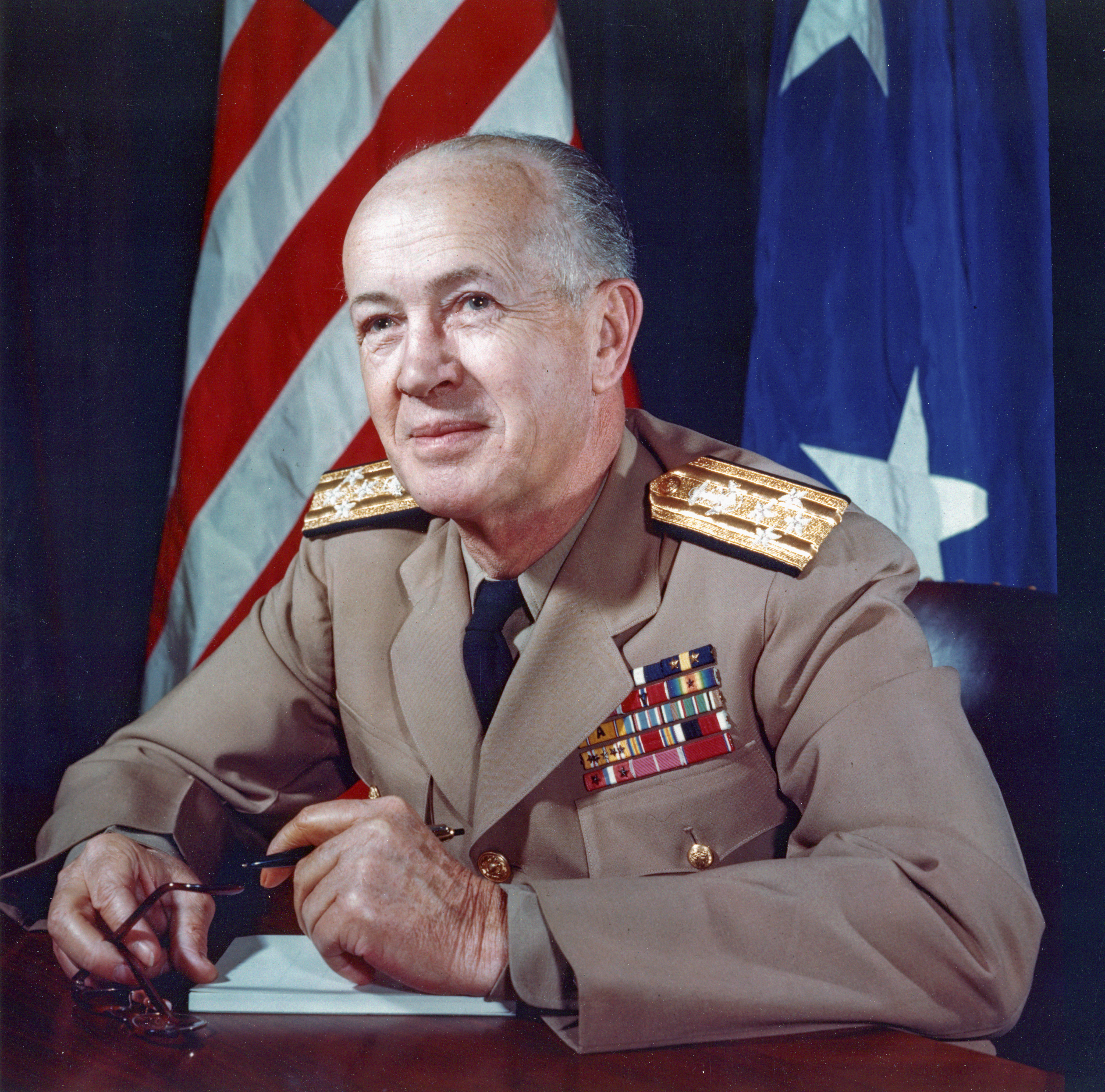