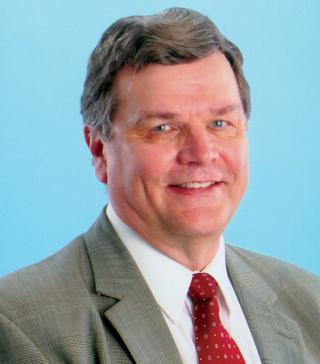 The New York Commandery of the Naval Order of the United States has announced that author Paul Stillwell, the original editor of Naval History magazine, has won the 2022 Rear Admiral Samuel Eliot Morison Award for Naval Literature for his book Battleship Commander: The Life of Vice Admiral Willis A. Lee Jr., published by the Naval Institute Press.

It is the third prestigious award in a row for the book: Stillwell was named the Naval Institute Press’s Author of the Year for the work, and it subsequently won the John Lyman Book Award in the category of “Naval and Maritime Biography and Autobiography.”

Battleship Commander explores Willis Lee’s life from boyhood in Kentucky through his eventual service as commander of the fast battleships from 1942 to 1945. In composing the book, Stillwell drew on more than 150 first-person accounts from those who knew and served with Lee from boyhood until the time of his death.

Presented annually, the Rear Admiral Samuel Eliot Morison Award recognizes an author “who by his published writings has made a substantial contribution to the preservation of the history and traditions of the United States Navy.”

Battleship Commander: The Life of Vice Admiral Willis A. Lee Jr. has been awarded the John Lyman Book Award.
Article

Paul Stillwell, who served as the first-ever Editor-in-Chief of Naval History magazine in the 1970s and ’80s, has been named 2021’s Naval Institute Press Author of the Year.