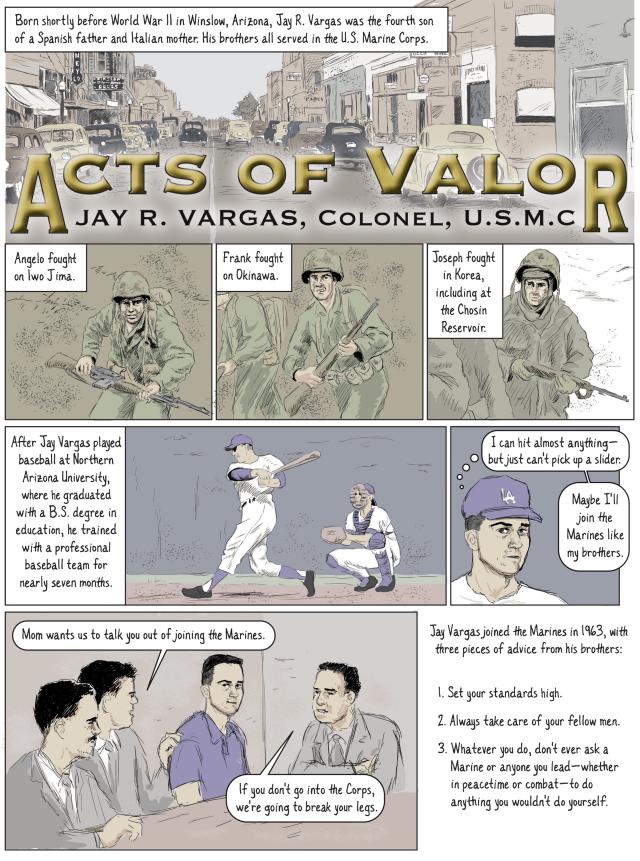 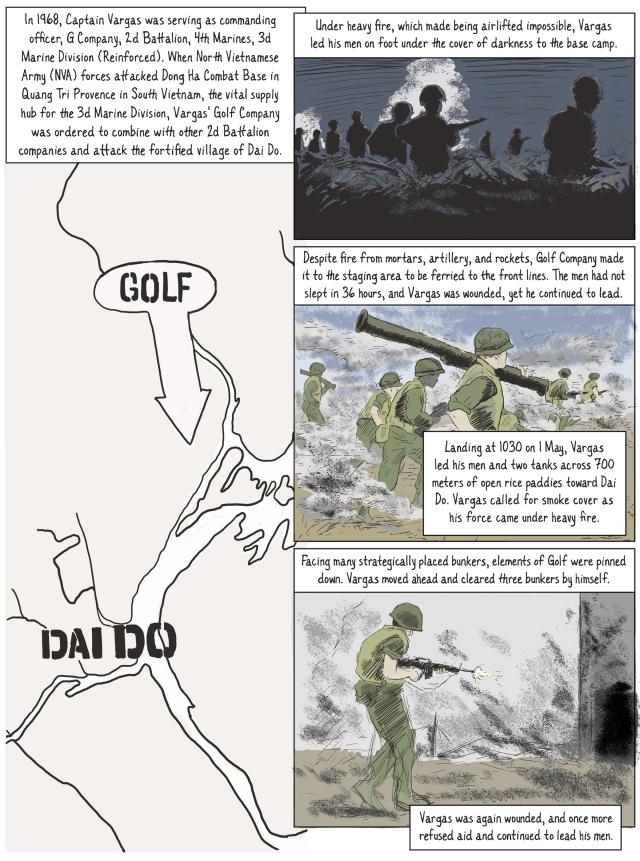 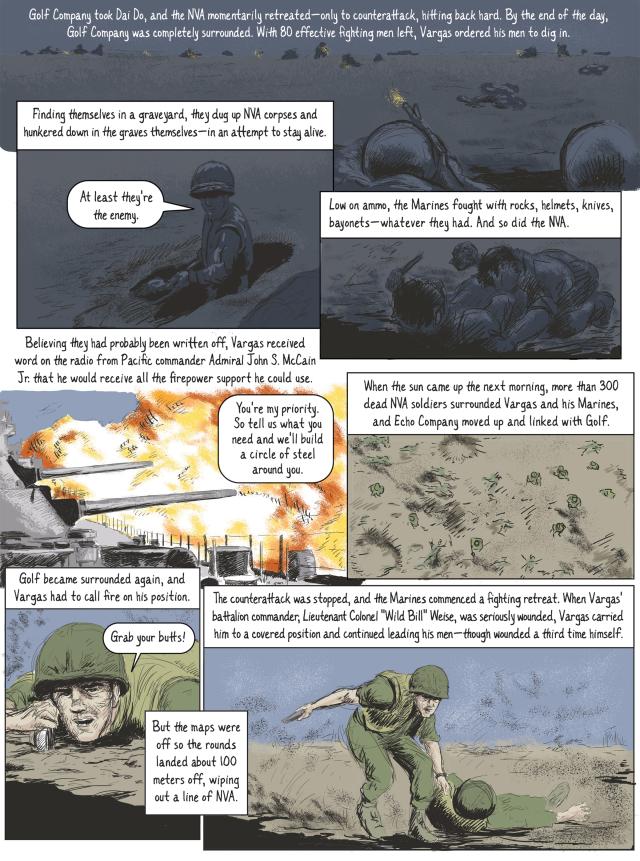 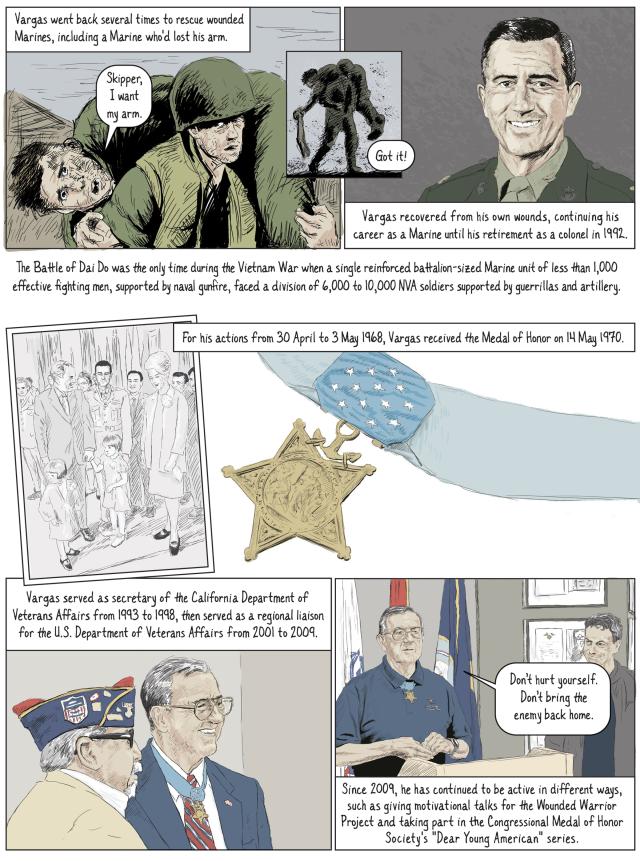 By Kelly Swann
Graphic artistry brings to life the remarkable story of the wreck of the USS Saginaw and a selfless rescuer who garnered both the Medal of Honor and the praise of ...
NH Acts of Valor