Graphic artistry re-creates the story of the four courageous U.S. Navy divers who earned Medals of Honor for rescuing the survivors of the sunken USS Squalus (SS-192) in 1939. 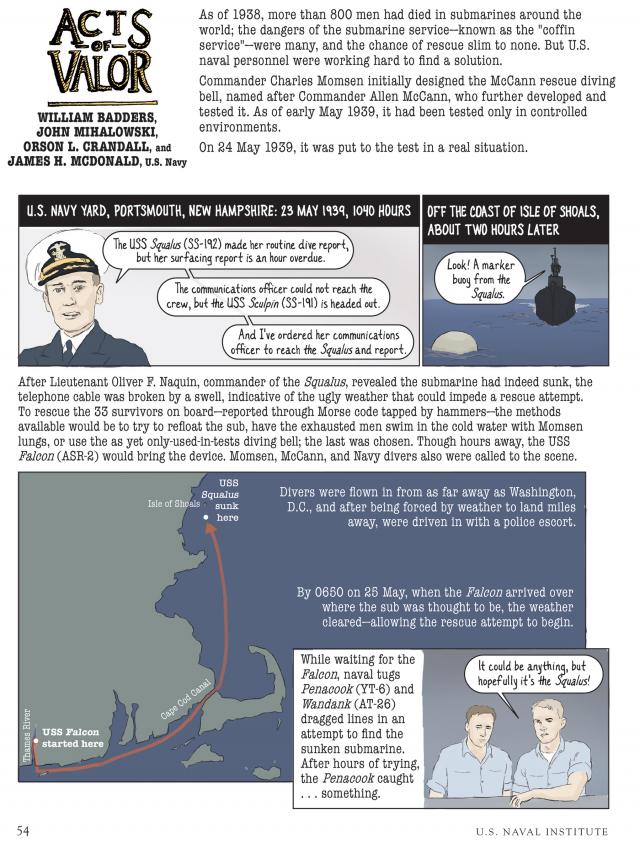 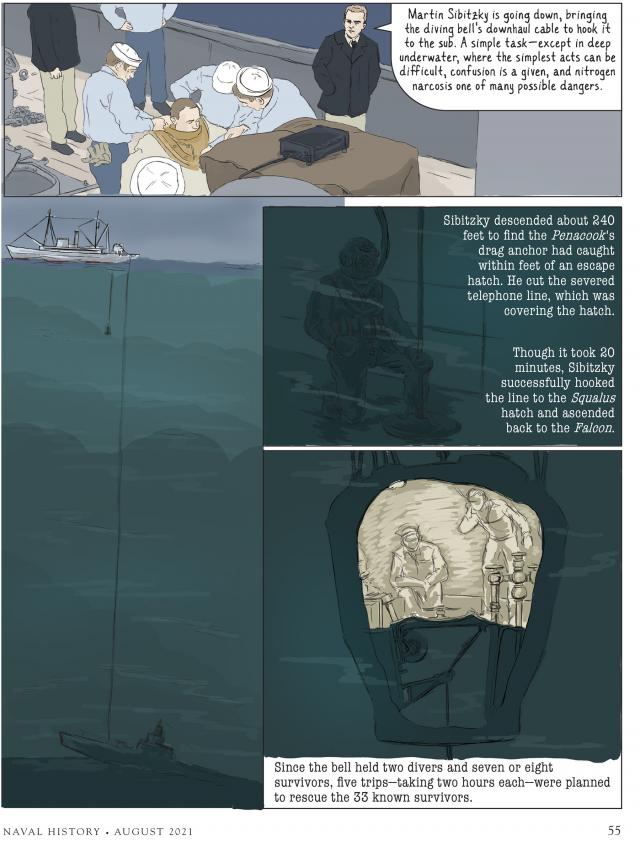 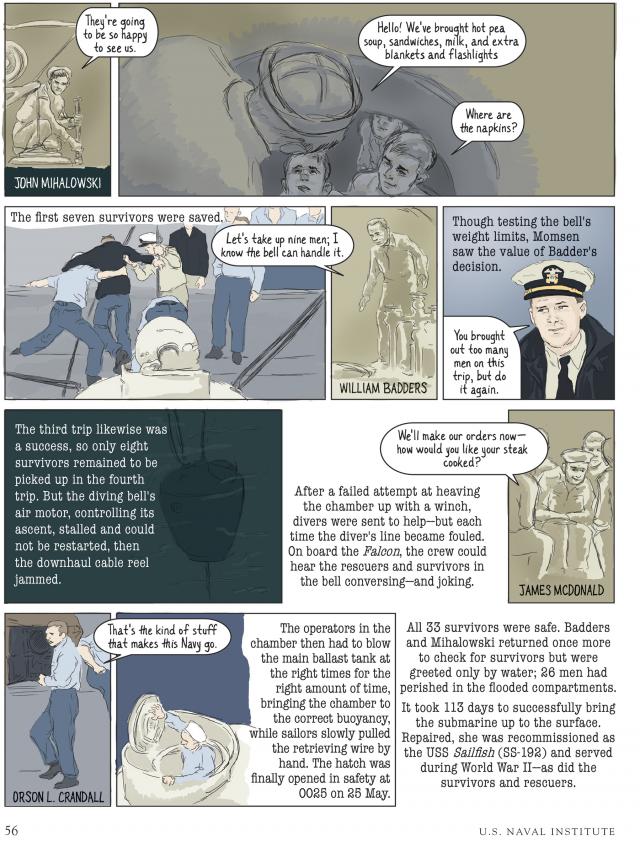 By Kelly Swann
The illustrated story of “Hiking Hiram,” the legendary Medal of Honor recipient.
NH Acts of Valor

By Kelly Swann
Graphic artistry conveys the story of a Navy lieutenant whose selflessness and courage never flagged, even in a North Korean POW camp.
NH Acts of Valor

Graphic artistry brings to life the story of the private first class awarded a posthumous Medal of Honor after sacrificing his life for his fellow Marines during the Vietnam War.